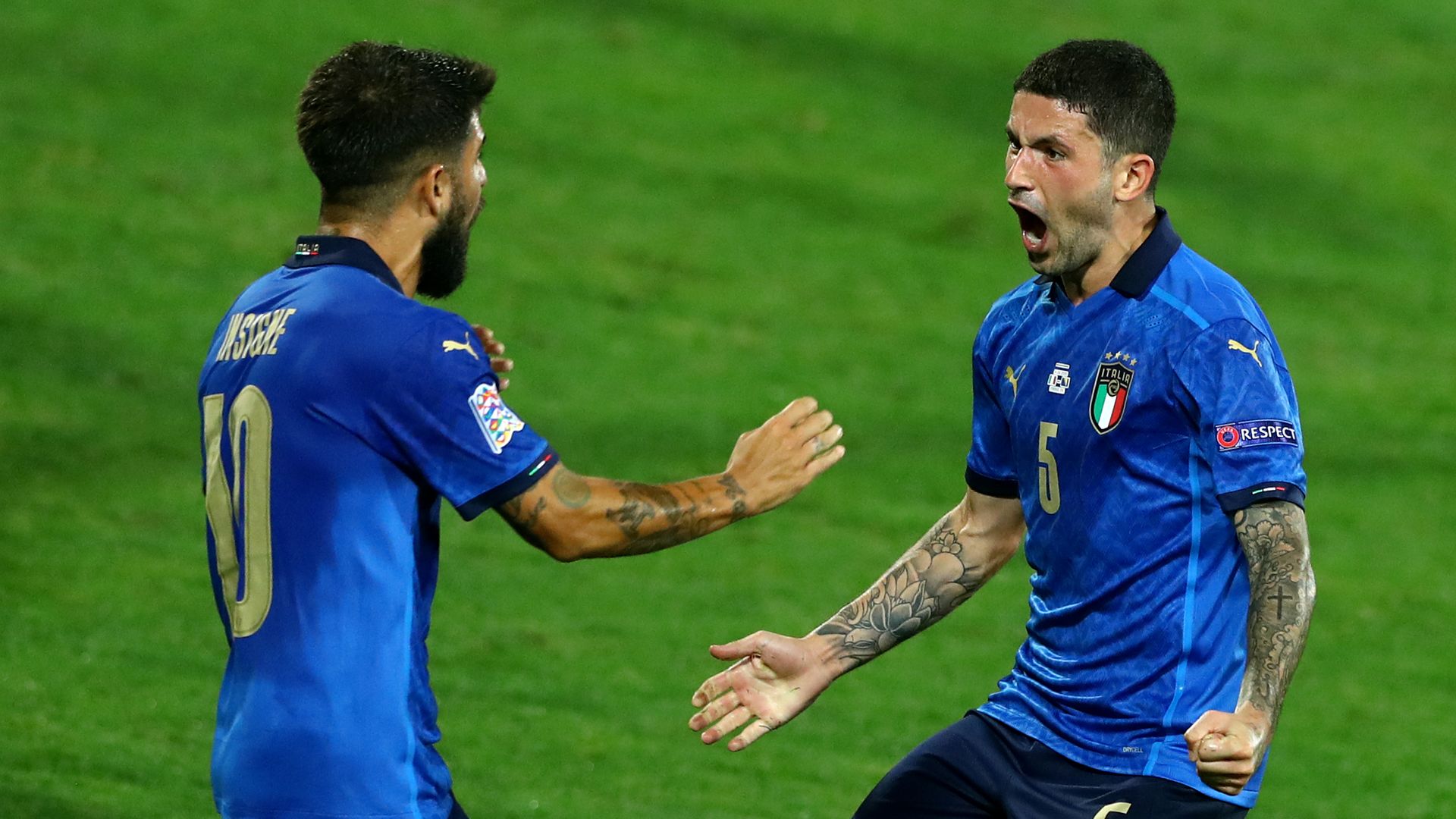 Erling Haaland netted his first international goal for Norway in their 2-1 defeat by Austria while Italy were held to a 1-1 draw by Bosnia and Herzegovina.

Bosnia ended Italy’s run of 11 successive wins when they held Roberto Mancini’s side to a 1-1 draw in their Nations League match.

After both teams hit the woodwork early in the second half, Edin Dzeko put the visitors in front when he fired into the roof of the net with a shot on the turn from a corner in the 57th minute in their League A Group One match.

Stefano Sensi equalised 10 minutes later with a deflected shot after Lorenzo Insigne pulled the ball back.

Italy, playing their first match since beating Armenia 9-1 last November, won all 10 of their qualifying matches for Euro 2020 as well as a friendly against the United States for the longest winning run in their history.

From the home nations, Scotland were held to a 1-1 draw by Israel at Hampden Park while 10-man Northern Ireland earned a spirited 1-1 draw in Romania courtesy of Gavin Whyte’s late leveller.

The Dutch, runners-up in last year’s inaugural edition of the competition, were playing their first game since the departure of coach Ronald Koeman to Barcelona last month but kept up their crisp performances of the last two years.

Bergwijn tapped the ball home in the 61st minute after a characteristic sweeping move from the Netherlands, playing under interim coach Dwight Lodeweges in their League A Group 1 match.

De Jong had hit the upright with the last touch of the first half, after a clever flick over the top of the defence by Memphis Depay. De Jong chested the ball down and swivelled a shot towards goal, only to be denied by the woodwork.

There was also a good chance for Depay early in the second half but he was caught unawares when the Polish defence failed to clear an incoming cross.

Haaland’s first international goal halved the deficit as Norway fell to a 2-1 defeat to Austria in Oslo.

The visitors had taken a comfortable lead through goals from Michael Gregoritsch and a Marcel Sabitzer penalty either side of half-time, before Haaland struck with 24 minutes remaining, but couldn’t provide a breakthrough for an equaliser for the hosts.

Elsewhere, Czech Republic strolled to a 3-1 victory in Slovakia thanks to goals from Berat Djimsiti, Borek Dockal and Michael Krmencik before Ivan Schranz netted a late consolation.

Albania won 2-0 in Belarus, as did Kazakhstan in Lithuania.