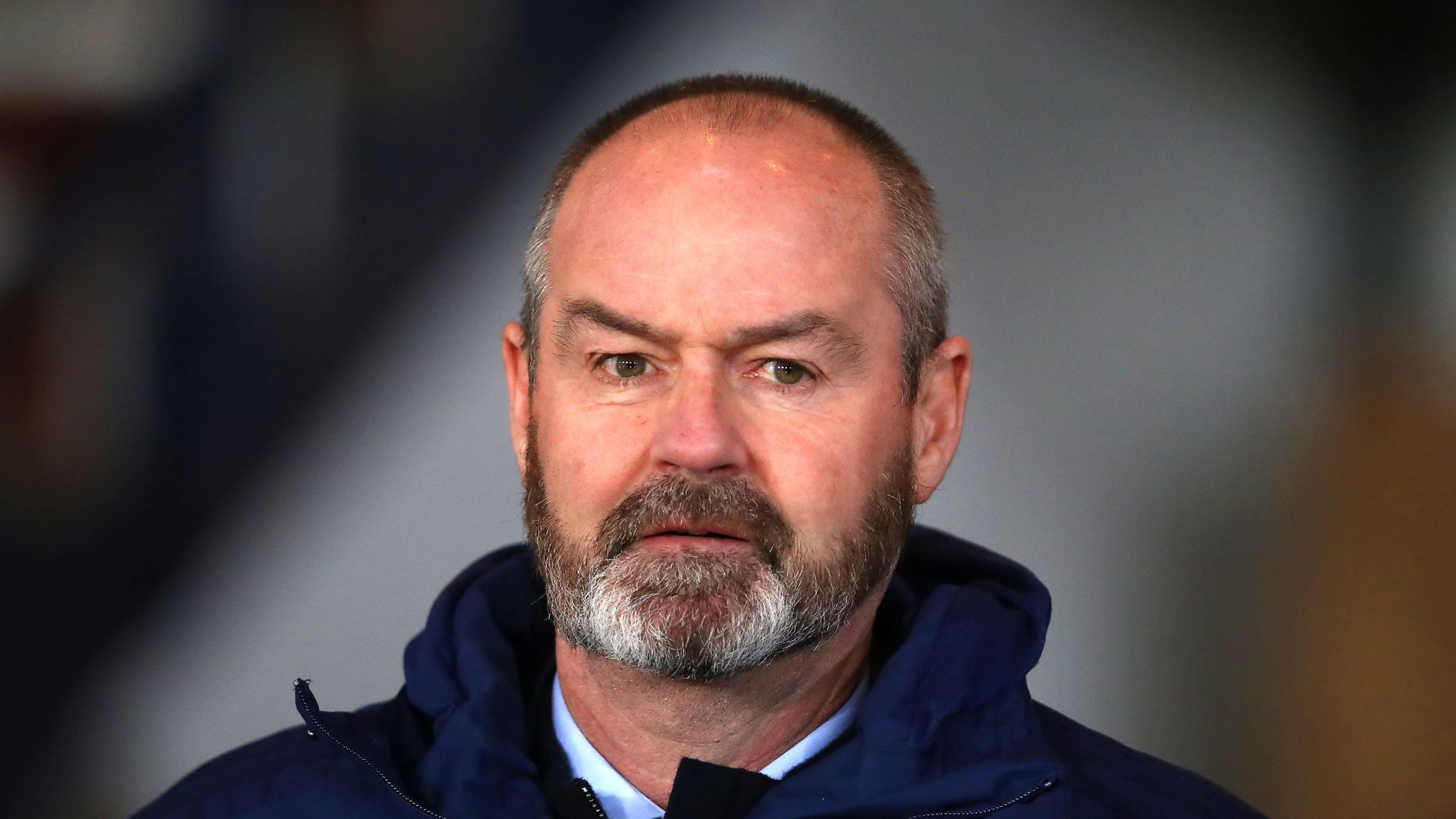 Scotland’s Nations League plans were thrown into disarray 90 minutes after their opening game ended in a 1-1 draw with Israel at Hampden.

Although the Czechs defeated neighbours Slovakia 3-1 in Bratislava at the same time, their football association soon announced the squad would now be heading their separate ways amid a coronavirus threat.

A statement on the FACR website read: “The national team will not play against Scotland on Monday due to representatives decision and the current situation with the Covid-19.”

Scotland were due to travel to Olomouc on Sunday.

The Czech plans had been affected after West Ham midfielder Tomas Soucek and RB Leipzig striker Patrik Schick were told to self-isolate after coming into contact with a backroom staff member who tested positive for the virus.

The Czech FA delayed their departure for Slovakia by 24 hours while the entire squad was re-tested and the players made the 200-mile journey by road after splitting up into small groups.

However, after their opening win, the FACR added in their statement: “There is great concern that the virus could spread further.”

Czech FA bosses had earlier rejected accusations they did not strictly adhere to guidelines designed to curb the spread of the virus.