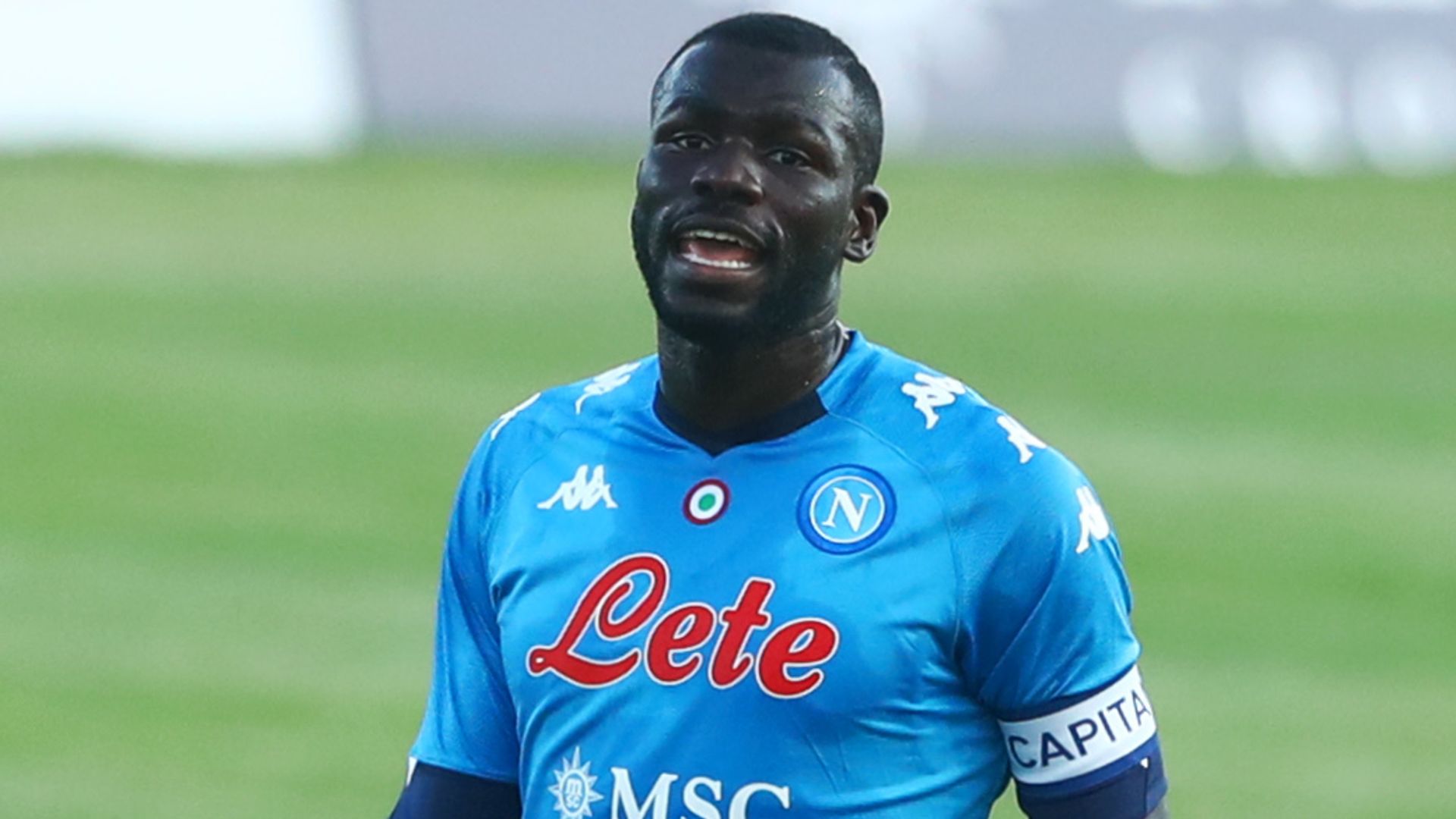 The previous breakdown of a move for now-Chelsea midfielder Jorginho in 2018 is currently scuppering any potential deal, says De Laurentiis

It has been claimed Manchester City’s negotiations to sign Napoli defender Kalidou Koulibaly are proving difficult due to the club’s unwillingness to speak to the Italian side directly.

Napoli owner Aurelio de Laurentiis says the previous breakdown of a move for now-Chelsea midfielder Jorginho in 2018 is currently scuppering any potential deal for Koulibaly.

Two years ago Jorginho appeared to be on a brink of a move to the Etihad only for Napoli to make a last-minute U-turn and sell the player to Premier League rivals Chelsea instead.

Koulibaly has been heavily linked with a move to City this summer with Pep Guardiola looking for defensive reinforcements after his side conceded too many goals last term.

However, De Laurentiis said: “I have answered on this via SMS, because an important English newspaper wrote to me asking: ‘What is happening with Koulibaly and Manchester City?’.

“I answered that Manchester City is saying it can’t talk directly with us because of the problem with Jorginho.

“How can we then proceed with a serious and serene negotiation for the transfer of a player? Is the reasoning clear?”

Although City have already signed Nathan Ake from Bournemouth for £40m, more defensive signings are needed with highly-rated youngster Eric Garcia linked with a return to Barcelona.