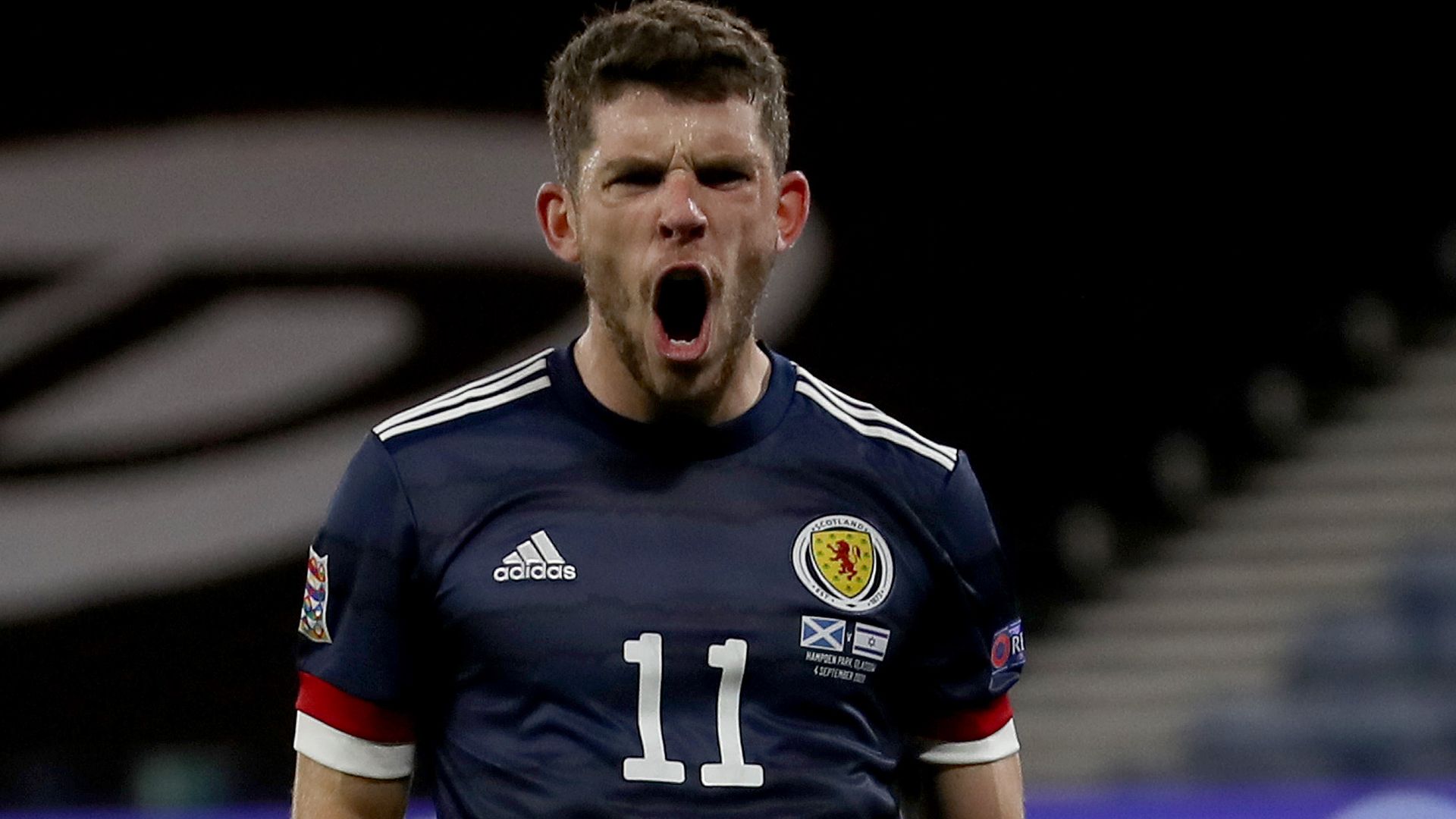 Ryan Christie’s penalty was not enough for Scotland to kick-off their Nations League campaign with a win as they were held to a 1-1 draw with Israel.

Celtic midfielder Christie converted from the spot moments before half-time after John McGinn was fouled in the box by Eitan Tibi.

But a resurgent Israel, who had come close before half-time when David Marshall made a fine save to keep out Moanes Dabour’s free header, levelled with a deserved equaliser 17 minutes from time when Eran Zahavi exchanged passes with Dabour before firing in a fine effort past the stranded goalkeeper.

Scotland pressed for a winner in the closing stages but found Israel’s five-man defence tough to break down, and now go into Monday’s game in the Czech Republic looking for their first victory.

Scotland’s next game is against Czech Republic on Monday night on Sky Sports Main Event from 7pm; Kick-off at 7.45pm.