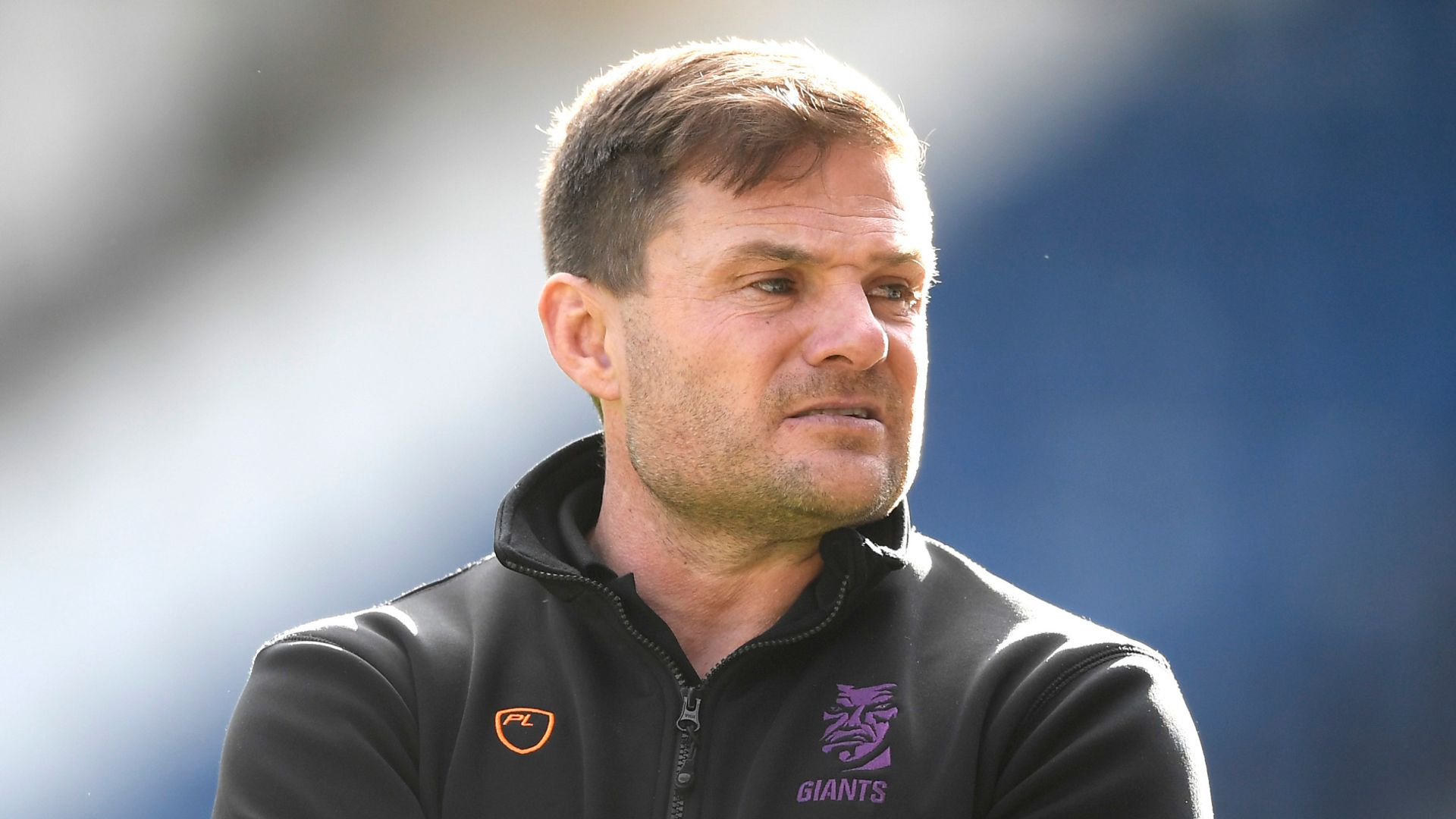 Huddersfield coach Simon Woolford expects to leave the Super League club at the end of the season despite having unfinished business.

The 45-year-old Australian, who joined the Giants from Newcastle Knights halfway through 2018, is out of contract at the end of the year and has been linked with a return to the NRL, with Penrith touted as a potential destination.

“At this stage, if I was a betting man, I’d probably say I’ll be going home,” Woolford said ahead of Friday’s clash with champions St Helens live on Sky Sports.

“When I took this job on I always anticipated it being a three to four-year job. I’ve been here just over two years now and feel like we’ve made a lot of inroads with our squad.

“When I first got here it was pretty dire. The club was looking at relegation but we had a nice run of games when I got here in 2018 and last year we were cut down by injury and it was a tough year.

“But, if you look at our squad now, and all things being equal, it’s a squad that can compete for trophies in Super League.

“I’d like to finish it but, at this stage, it looks like that won’t be the case.

“Funnier things have happened but we’ll wait and see what happens over the next month.”

There has been no comment from the club about Woolford’s situation with the Giants.