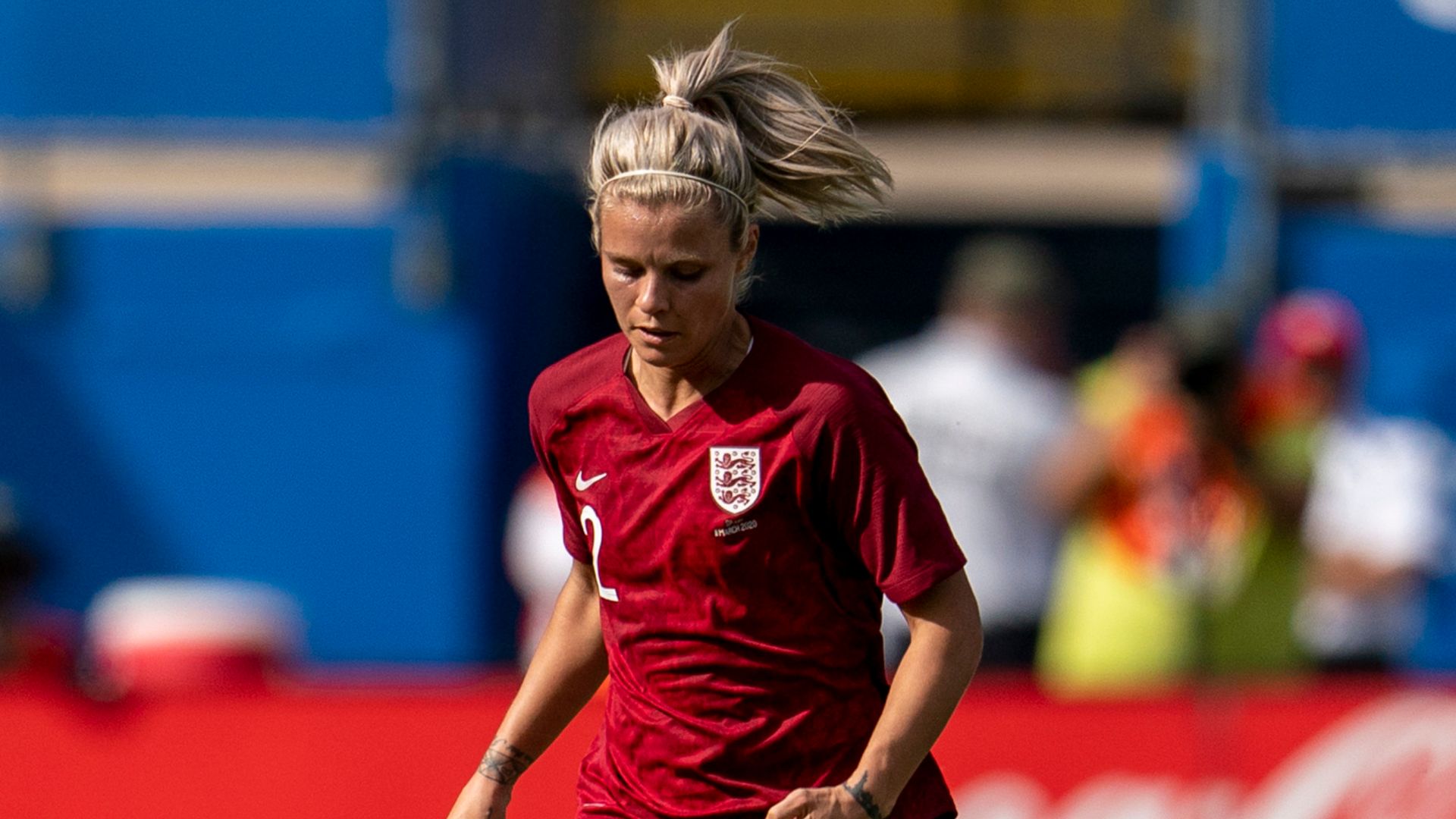 West Ham Women have signed England international Rachel Daly on loan from Houston Dash until the end of December.

Daly is the Hammers’ eighth signing ahead of the new Women’s Super League season, which starts for them with a trip to Tottenham on Sunday.

“I am very excited to join West Ham United on loan and come and play in the Barclays FA Women’s Super League,” Daly told the club’s official website.

“West Ham is a fantastic club with a strong squad, filled with proven internationals and talented youngsters, and I’m looking forward to meeting everyone in the team.

“I’ve known (head coach) Matt Beard for a long time as well and it will be great to work with him in the coming months.

“I know we have two really big games to kick off our season, starting this weekend against Tottenham, and I’m really looking forward to getting started.”

Daly joined Houston Dash as part of the 2016 college draft as the sixth overall pick. The 28-year-old was named captain ahead of the 2020 NWSL Challenge Cup and led her side to their first trophy with a 2-0 victory over Chicago Red Stars in the final.

At international level, Daly has earned 35 caps and scored three goals, helping Phil Neville’s side win the SheBelieves Cup in 2019.