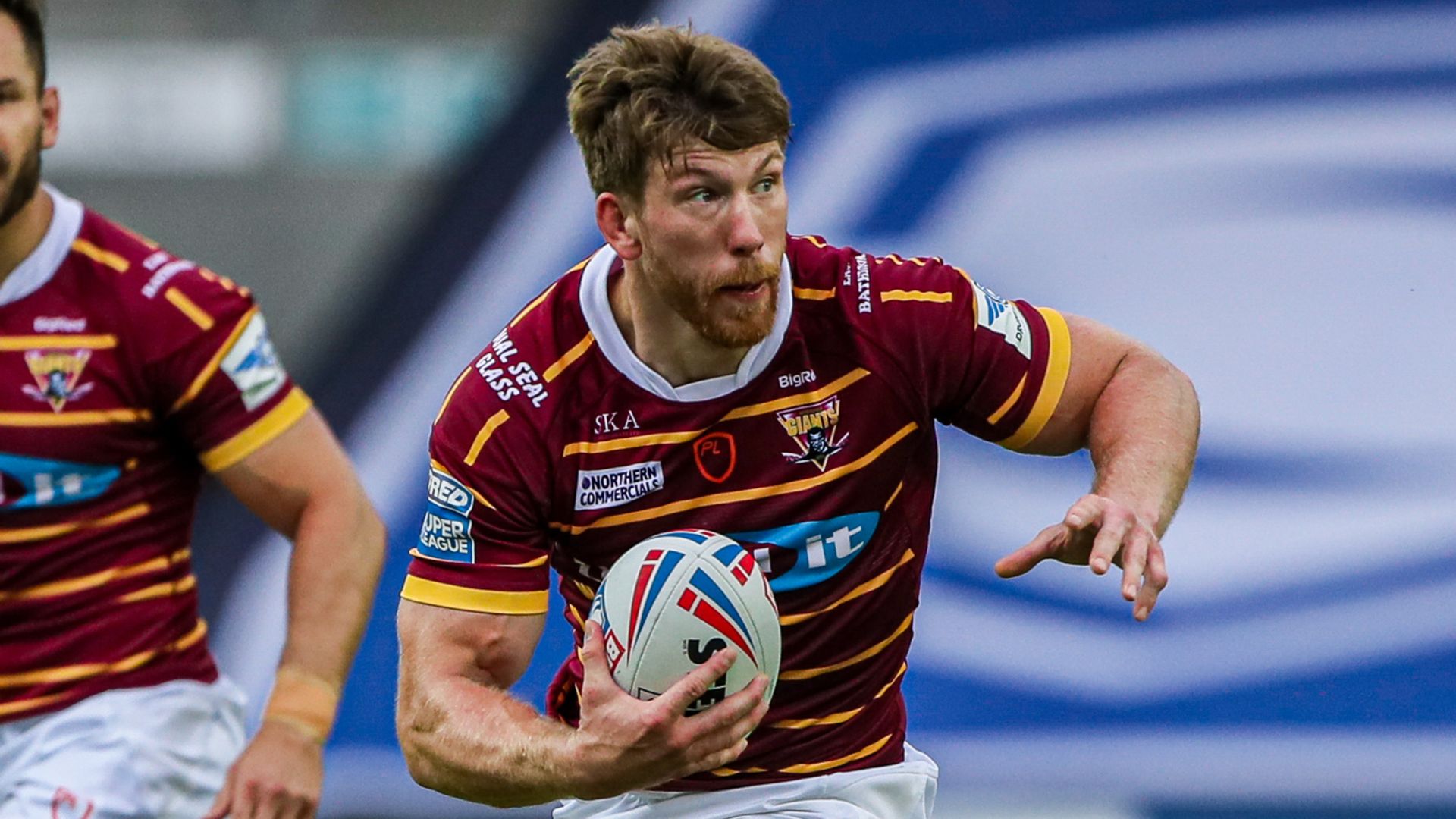 For much of his life both on and off the rugby field, Adam Walne has been side by side with his younger brother Jordan.

From their early days as juniors at Leyland Warriors, to coming through the academy system and eventually playing in the first team together at Salford Red Devils, plus a short spell at Leigh Centurions in 2018, their careers have been seemingly intertwined.

That will continue in 2021 because, after diverging recently, the Walne siblings will be reunited at Barrow Raiders where they will combine playing part-time rugby in League One alongside running a new business venture and Huddersfield Giants forward Adam is excited for this next phase.

“I won’t lie, we’ve had a few fall-outs over the years and probably took it a step too far now and again,” Walne told Sky Sports.

“When we were back at home our mum would step in and we got to a point where we were a bit too big for that, but then we were playing together on the field.

“We love playing together and I’m really itching to get back playing with Jordan again. You don’t get to play forever, and we contemplated we might not play together again.

“When he put me in touch with Barrow, the chats went really well. I’m a big believer in going with the flow and that’s the path which was put in front of me.” 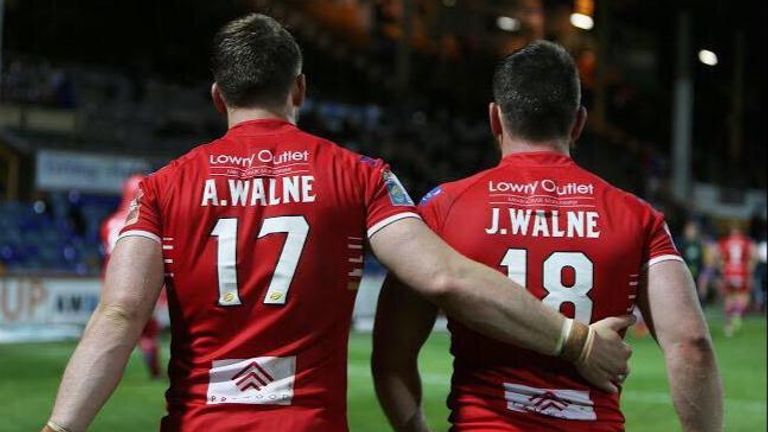 We love playing together and I’m really itching to get back playing with Jordan again. You don’t get to play forever, and we contemplated we might not play together again.

Given he will turn 30 in October and had the opportunity to remain in Super League beyond this year, it might seem strange from the outside Walne has decided now is the time to turn his back on full-time rugby.

But he has become increasingly aware the career span of a professional rugby league player is a relatively short one and is determined to ensure he has something to fall back on when the time eventually comes for him to hang up his boots.

Walne and his younger brother pursuing their ambition of setting up their own outdoor fitness training business, Raw & Outdoor, has given both the opportunity to get their post-playing plans in place and wanting to dedicate as much time to it as possible has led to this decision.

“If I’m being honest, I’m probably entering a point of transition in my career – probably a bit sooner than I thought,” Walne said. “But I’m a big believer in following your path and a few things have aligned recently.

“It was never going to be a straightforward decision, I’m at a good age and I still feel like I’m in my prime, but I think it would have been a bit of a selfish decision to stay full-time. I know that sounds a bit odd, but rugby is not a sustainable career or something you can do for the rest of your life.

“Going part time for next season, I felt like that would be the smartest decision, and linking up with Jordan and being on the same schedule, I felt that was where my long-term future lay.”

It was during lockdown while both were placed on furlough and gyms across the country were closed that they were able to get their business off the ground, attracting people from all walks of life to get fit in their open-air training base.

But the genesis of the idea came from their childhood playing in the woods in the Lancashire countryside behind their parents’ house. 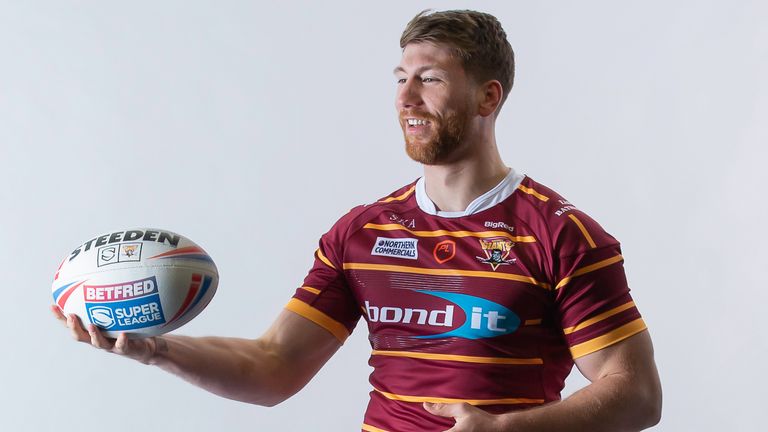 It was never going to be a straightforward decision, I’m at a good age and I still feel like I’m in my prime, but I think it would have been a bit of a selfish decision to stay full-time.

“Out the back of my mum and dad’s we were blessed,” Walne said. “We had woodland cascading down and we grew up there exploring and climbing trees, and I know it’s a bit cliche but that was our childhood.

“As time went on, we got into the rugby and fitness. We’ve done our fitness qualifications and worked with some of the finest strength and conditioners in the world throughout our time in rugby.

“It’s been amazing, being full-time. Obviously, we were at Salford together and did a short spell at Leigh together, and we’ve been together in most of the things we’ve ever done so it just seems natural now to re-join forces.”

Several of the Wigan Warriors squad, including reigning Man of Steel Jackson Hastings and their former Salford academy team-mate Chris Hankinson, were among those to join the brothers to keep in shape ahead of the Super League season returning.

Walne’s desire is to share the knowledge gathered from his near-decade and counting of experience in a full-time, professional sporting environment though and that is where he sees his future rather than staying involved in rugby league when his playing days are over.

“As a rugby player coming through the system, you get given a lot of input in your lifestyle, your diet, how to look after yourself and it keeps you on the right path,” Walne said.

“I’ll be a great lover of the game and fan forever, and still attend games, but going forward I’d rather focus on the general population and giving back to the community.”