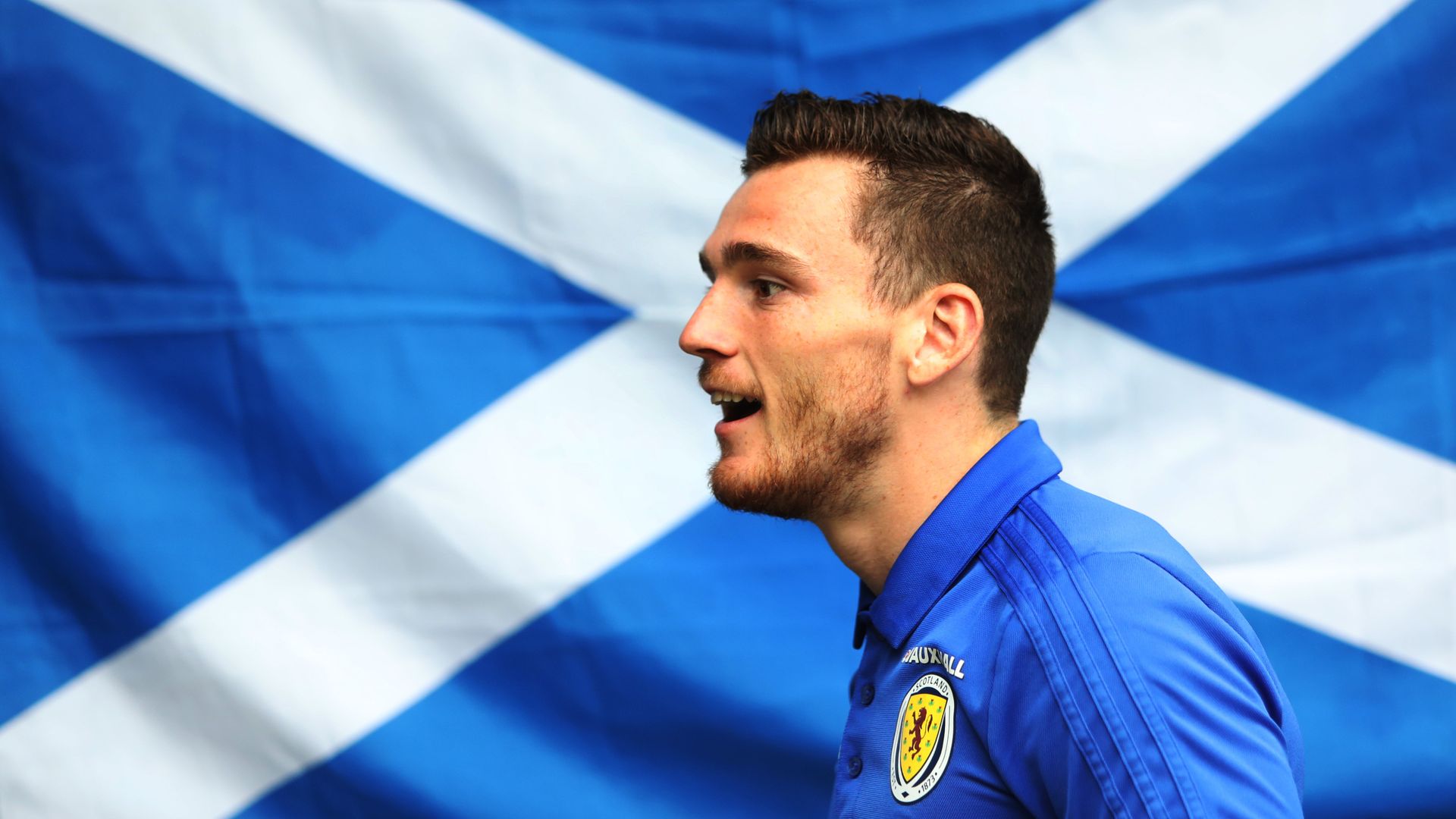 Who should start for Scotland when their Nations League campaign starts against Israel on Friday? Sky Sports’ Andy Walker and Kris Boyd made their picks on the latest Scottish Football Podcast.

Scotland boss Steve Clarke has had to navigate a series of injuries and withdrawals as he prepares for Friday’s Nations League opener against Israel at Hampden Park and the trip to face Czech Republic three days later.

So who should start? Walker and Boyd made their selections on the Sky Sports Scottish Football Podcast.

“It’s a strange time given the leagues are out of sync, which is why I’ve gone with Jon McLaughlin, who’s playing at the moment, in goal ahead of David Marshall,” said Walker.

“I’ve gone for Declan Gallagher, Scott McKenna and Kieran Tierney as my back three. I think Tierney has shown he’s comfortable playing in a back three. My midfield four, from right to left, is Liam Palmer, Ryan Jack, Callum McGregor and Andrew Robertson. Palmer and Robertson can drop to make that a back five if we are under pressure at times, while both Jack and McGregor are comfortable on the ball and I think we’ll have the majority of the ball. I’ve not picked John McGinn because he’s not playing, but he’s someone who could come on and give us a lift.

“I’ve gone with Ryan Christie, Lyndon Dykes and James Forrest in front of them. There are options there in terms of a goal threat.”

Boyd’s selection differed slightly in defence and midfield, with the former Rangers man saying: “I’ve gone for Liam Cooper, McKenna and Tierney as my back three. I don’t think Gallagher at Motherwell has been the same player as he was last season.

“My midfield four from right to left is Forrest, Jack, Callum McGregor and Robertson. I’ve gone with Christie and John McGinn in front of them – I can’t leave McGinn out – with Dykes through the middle.”

QPR striker Lyndon Dykes has joined up with Clarke’s squad for the first time.

“The way the squad has panned out with Shankland and McBurnie out – I know Callum Paterson has been called up – this is the opportunity for Lyndon Dykes,” Boyd said.

“Get him in; why wouldn’t you, with the shortage of attacking talent Scotland have at the moment? He’s been playing football – even though the English season has not started yet, he had a couple of games with Livingston before joining QPR – and I’m looking forward to seeing how he does.

“We’ve not had that physical presence for a number of years. It will be a similar role to what he played at Livingston – where he had to put in a shift even if he didn’t see a lot of the ball – even if it’s a different standard.”

Walker said: “The thing he doesn’t lack is confidence. He seems comfortable in the surroundings and I think he’ll want to make an immediate impact. I think he could play from the start. He’s a natural centre-forward and we have to feed off his positive energy. What an opportunity for him.”