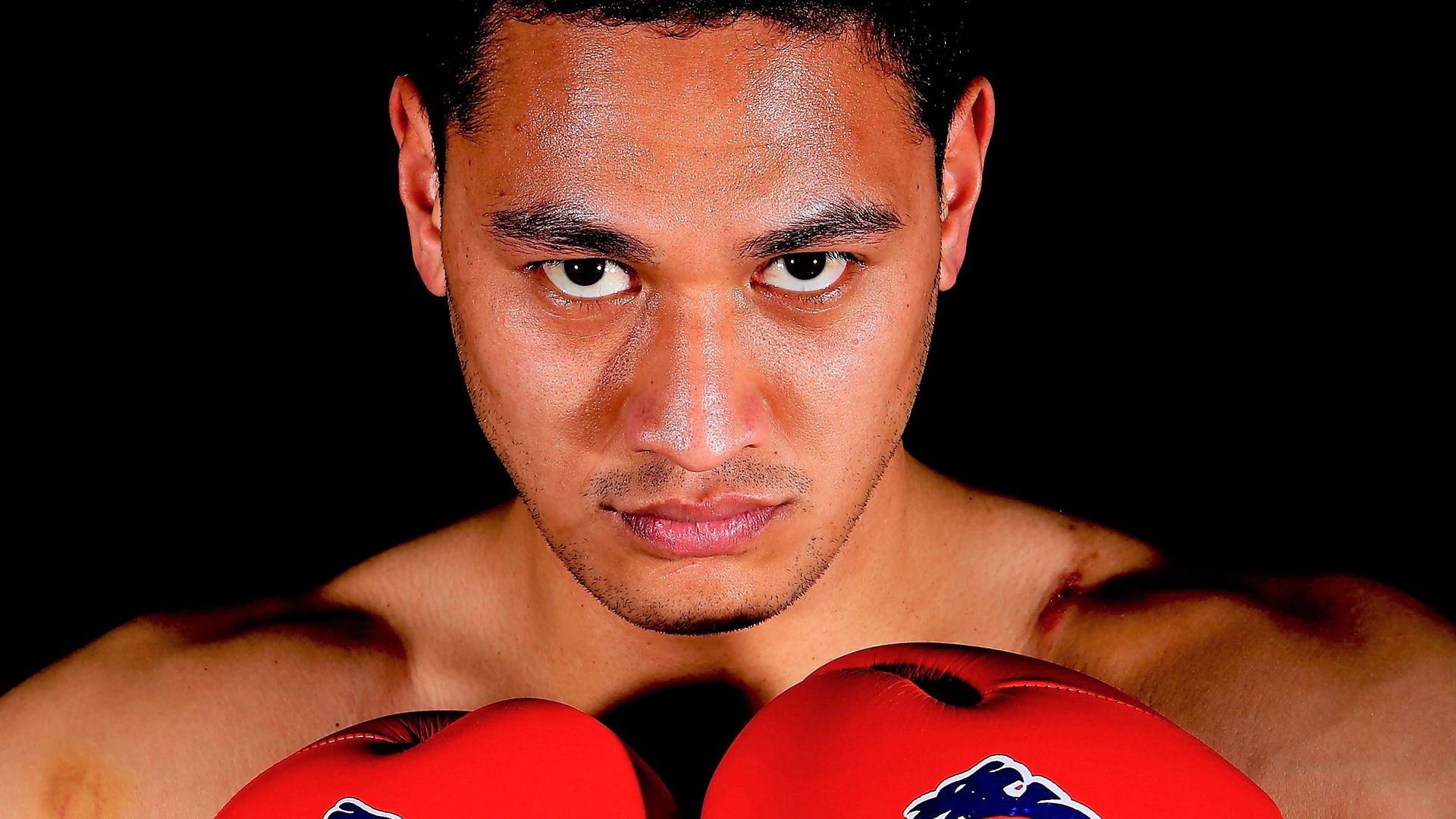 Junior Fa says he was too “smart” for Joseph Parker in their final amateur fight and intends to deliver another humbling defeat to the former WBO champion.

The unbeaten 30-year-old is set to renew his rivalry with Parker, eight years after they last shared the ring, as New Zealand’s top two heavyweights continue negotiations about a professional showdown.

Parker claimed two victories in the amateur ranks, but Fa had the final word in their personal battle by winning their last bout eight years ago, and he admits a deal is “pretty close” for another fight.

“We’re going into the finer details, making sure there is no grey area in the contract,” Fa told Sky Sports.

“We just want to make sure everything is airtight, so it’s basically me versus him.

Revealing his successful tactics, Fa added: “I just played the game smart, moved because I know Joe is a big puncher and he can also take a punch, so there is no point in me standing there with him. I just moved around, stuck behind my jab, shifted around him for the whole fight.”

Parker’s reign as WBO champion was ended by a points loss to Anthony Joshua in 2018, a fight in which Fa expected his fellow Kiwi to apply greater pressure on the British star. I’m guessing that he felt his [Joshua’s] power and then probably restricted it a bit much.

“I think me and him have different styles,” said Fa. “From what I could see in the fight, I was surprised that he wasn’t a bit more aggressive, because I think Parker does do a bit better when he comes forward a bit more.

“I think in that fight, he was a bit hesitant, so I’m guessing that he felt his [Joshua’s] power and then probably restricted it a bit much.

“Mind you the ref on that day wasn’t really allowing them to throw their hands in close proximity, so I think that came into play as well. It wasn’t in Joe’s favour.

“In hindsight, after losing there’s always things to be worked on and I guess he can take great comfort in knowing there’s things to learn and things he can do better in the future.”

Fa has based his career in the United States in recent years, extending his unbeaten record to 19 wins, but admits he could not resist the opportunity for a high-profile fight on home soil.

“This fight came a bit sooner than I would have liked,” said Fa. “Covid had different plans that put away a few fights that I had planned for this year to basically build myself up.

“But we’re here now, I’ve got to make the best of it. I want to train as hard as I can, and then give myself the best chance to beat Joseph Parker.

“I know a lot of eyes are on me. I’ve got to get down and do the work and put on a great performance.”