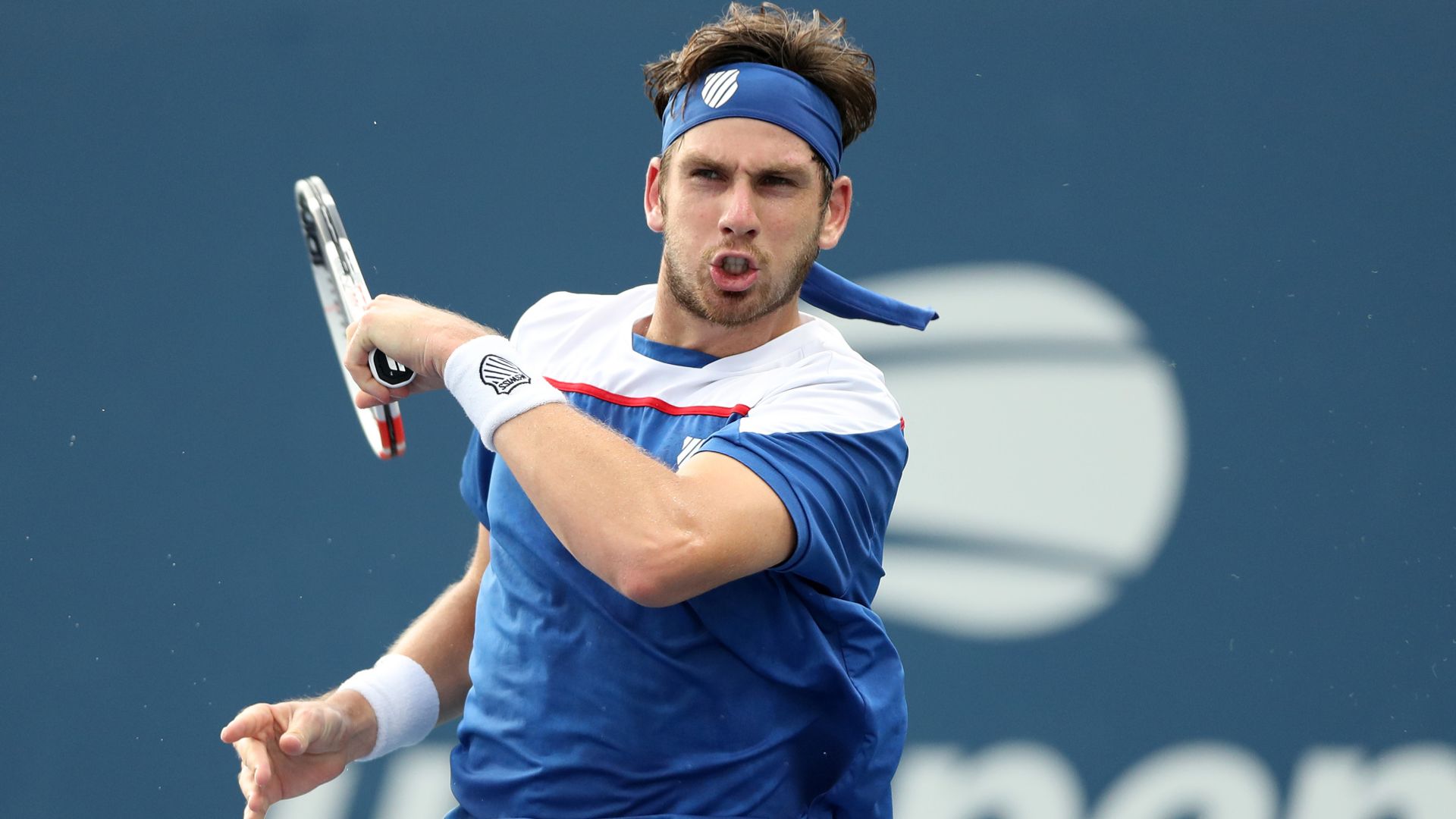 Cam Norrie continued his superb run at the US Open as he withstood a
minor third-set revival from opponent Federico Coria to fashion a 6-3 6-4 6-4
win.

Norrie continued to show no ill effects from his epic first-round win over Diego Schwarzmann as he brushed aside Coria to set up a third round clash with Alejandro Davidovich Fokina.

Norrie said: “It feels even better because I’m not playing my best tennis and I’m just really proud of my attitude out there.

“Having had such a good win against Schwarzmann on Monday I was pleased to back it up.

“It’s always tough to have such a high like that and then get up for the next one, so I was happy to get through in straight sets and save the legs a little bit.”

The British No 3 barely looked back after fashioning a double-break advantage in the opening set, moving seamlessly one set away from victory.

Coria showed sterner resistance in the third and held a series of break points which briefly put Norrie’s two-set lead in jeopardy.

But it was the Briton who pulled out the decisive break before successfully serving for the match and a place in round three after four previous second round losses.

Davidovich Fokina booked his third round meeting with Norrie when he surprised Poland’s 24th seed Hubert Hurkacz in four sets.