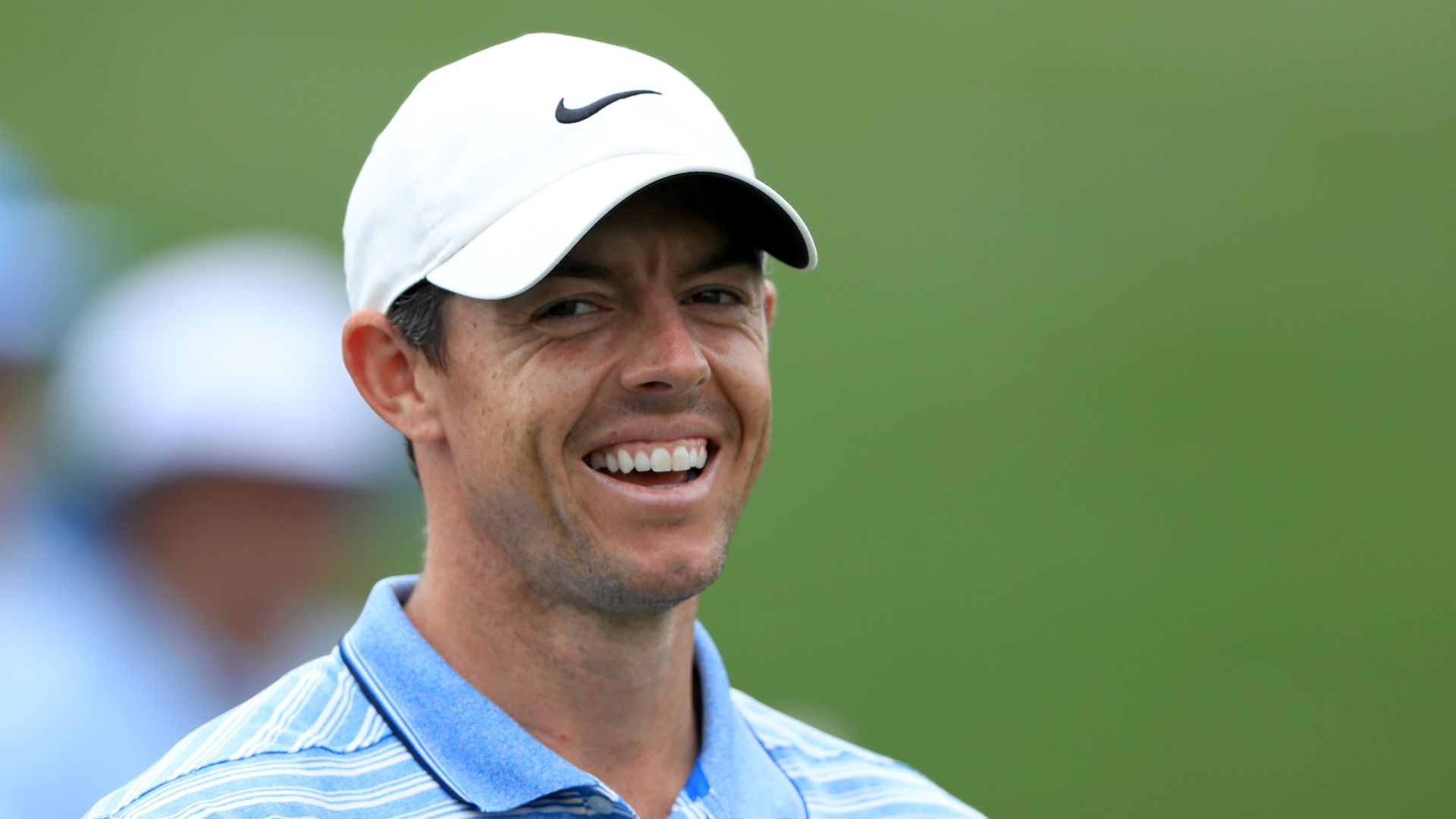 Rory McIlroy has become a father for the first time after his wife Erica gave birth to a baby girl earlier this week.

McIlroy revealed during the BMW Championship that he had “been waiting for the call” due to the imminent birth, and Poppy Kennedy McIlroy arrived at lunchtime on Monday.

Poppy Kennedy McIlroy, born August 31st, 12:15pm. She is the absolute love of our lives. Mother and baby are doing great. Massive thank you to all the staff at Jupiter Medical Center and Dr Sasha Melendy for their amazing care ❤️❤️❤️ pic.twitter.com/IwFeGf8rod

The world No 4 is expected to play in this week’s Tour Championship in Atlanta, which starts on Friday, although he did cancel his pre-tournament press conference.

Following his third round at Olympia Fields on Saturday, when news of his wife’s pregnancy was first made public, McIlroy hinted that he could miss the PGA Tour’s season finale.

“Definitely, just depending on what happens,” he said when asked about the prospect of staying at home this week. “I’m going to play in many more Tour Championships and it’s only going to be the birth of your first child once. That trumps anything else.”

McIlroy announced the birth via social media and thanked the staff at the Jupiter Medical Center in Florida, and described his daughter as “the absolute love of our lives. Mother and baby are doing great.”

He is scheduled to play alongside Brendon Todd in Friday’s first round at East Lake, teeing off at 6:30pm BST with both starting the tournament on three under par – seven behind FedExCup leader Dustin Johnson.