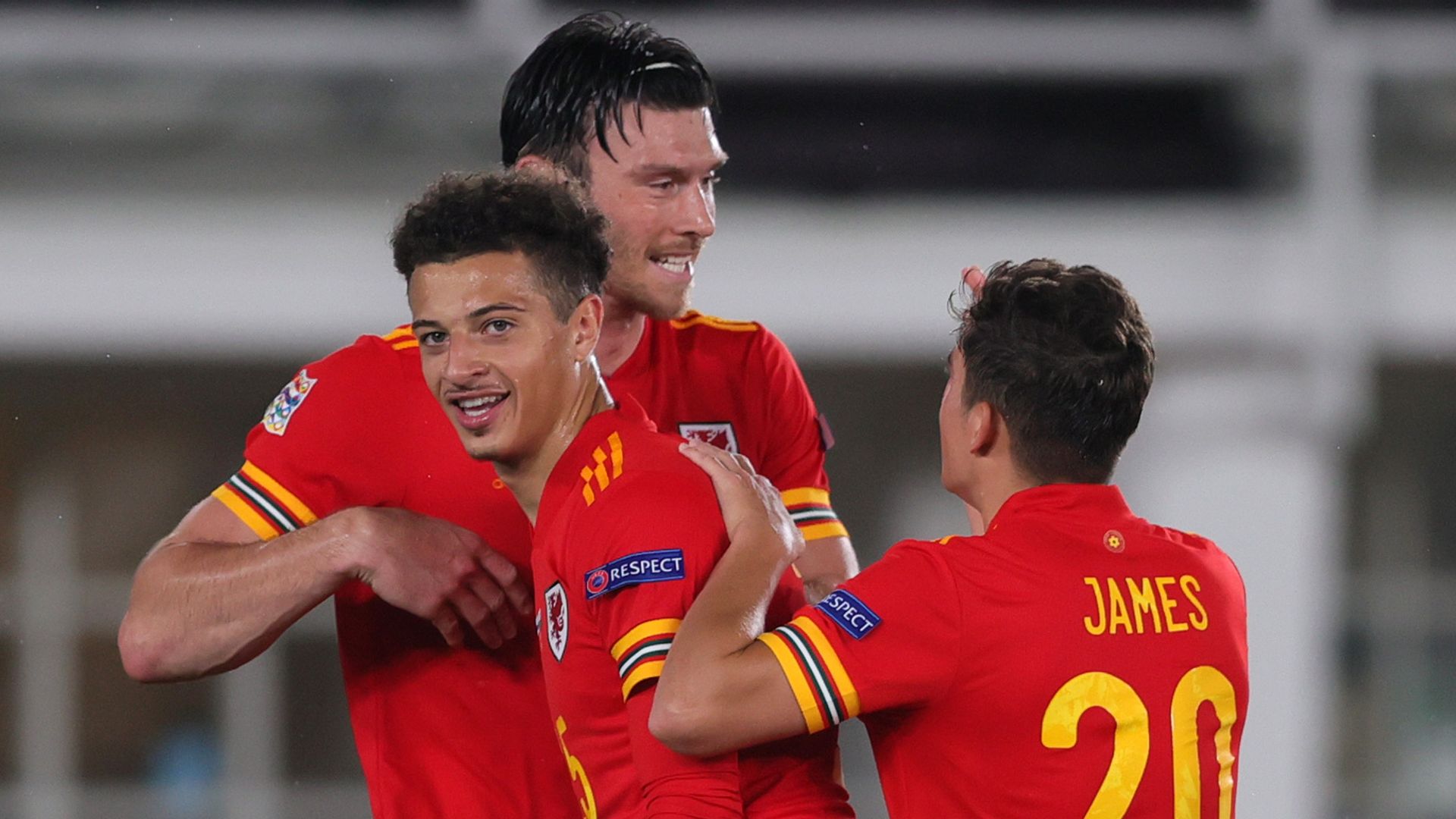 Kieffer Moore kept up his fine introduction to the international scene with a late winner as Wales beat Finland 1-0 in their Nations League opener in Helsinki.

The Cardiff City new boy struck from close-range from Dan James’ teasing low delivery 10 minutes from time to add a rare spark to an otherwise uninspiring game in the Finnish capital, where an out-of-sorts Gareth Bale was earlier taken off at half-time.

Moore looked to have nodded the visitors ahead inside four minutes from another James delivery but his goal was ruled out for a push in the build-up, but that bustling start was far from a sign of things to come.

There was little more in the way of further goalmouth action until the second period, when Finland defender Leo Vaisanen fired against the Wales woodwork from four yards out after 49 minutes, as the hosts returned after half-time reinvigorated.

But Wales dug in and began to wrestle back control of the game, and finally had something to show for it when Moore tapped in to send his side top of Group B4.