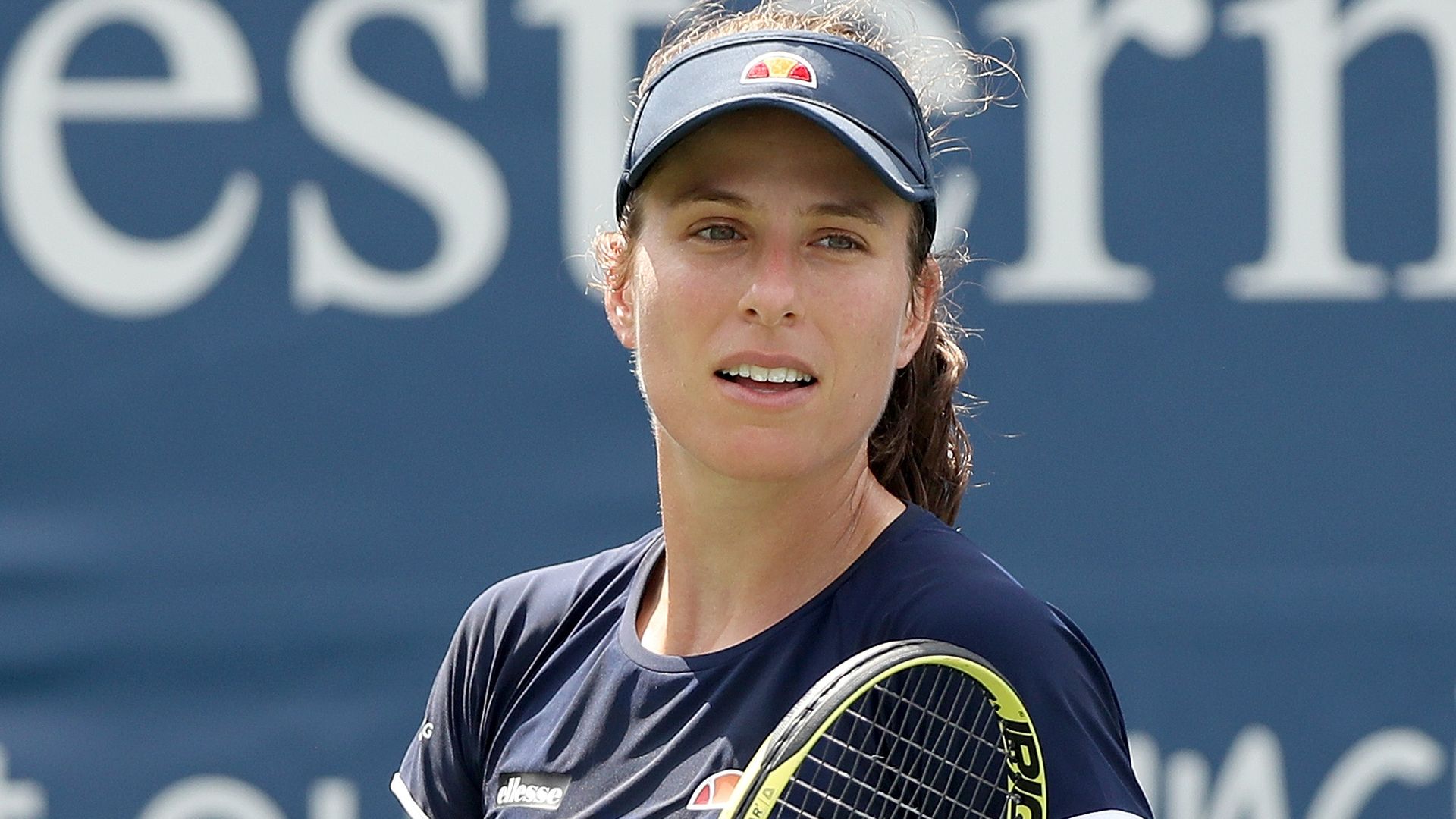 Johanna Konta made no excuses after her second-round US Open loss to Sorana Cirstea and said the world No 77 “was just better in the end”.

Despite taking the first set comfortably, the British No 1 lost in three sets on Wednesday and had no qualms about the manner of her defeat.

“Well, my opponent played better than me. I think that’s really about it,” she said after the loss.

“I obviously, started better. I think my level was a lot higher than hers in the first set, but she’s a great player.

“She’s had some pretty amazing results also in the past in her career and is capable of playing some very good tennis.

“She obviously raised her level. We were battling kind of toe-to-toe really. She just was better in the end.”

Prior to their encounter in New York, Cirstea had not taken a set off the Brit, and the early indications were Konta would move safely through in straight sets.

However, the Romanian raised her level throughout the second set and after securing it with a tie-break, continued to flourish.

“To be frank, I did the best that I could. I really fought hard,” Konta added. “I really tried to find a way to kind of hopefully get her out of the rhythm of playing that well.

“I’m sure there will be some things that maybe, I can just try to do at different times. I do think, overall, she was just the better player, in the end.”

Konta reached the quarter-finals of the US Open last year and has been a Grand Slam semi-finalist three times in her career; at the Australian Open, Wimbledon and Roland Garros.

She has just started work with her new coach Thomas Hogstedt and firmly believes she still has the ability to win a Grand Slam.

The British No 1 has the French Open coming up later this month and will make decisions about her clay-court plans in due course.