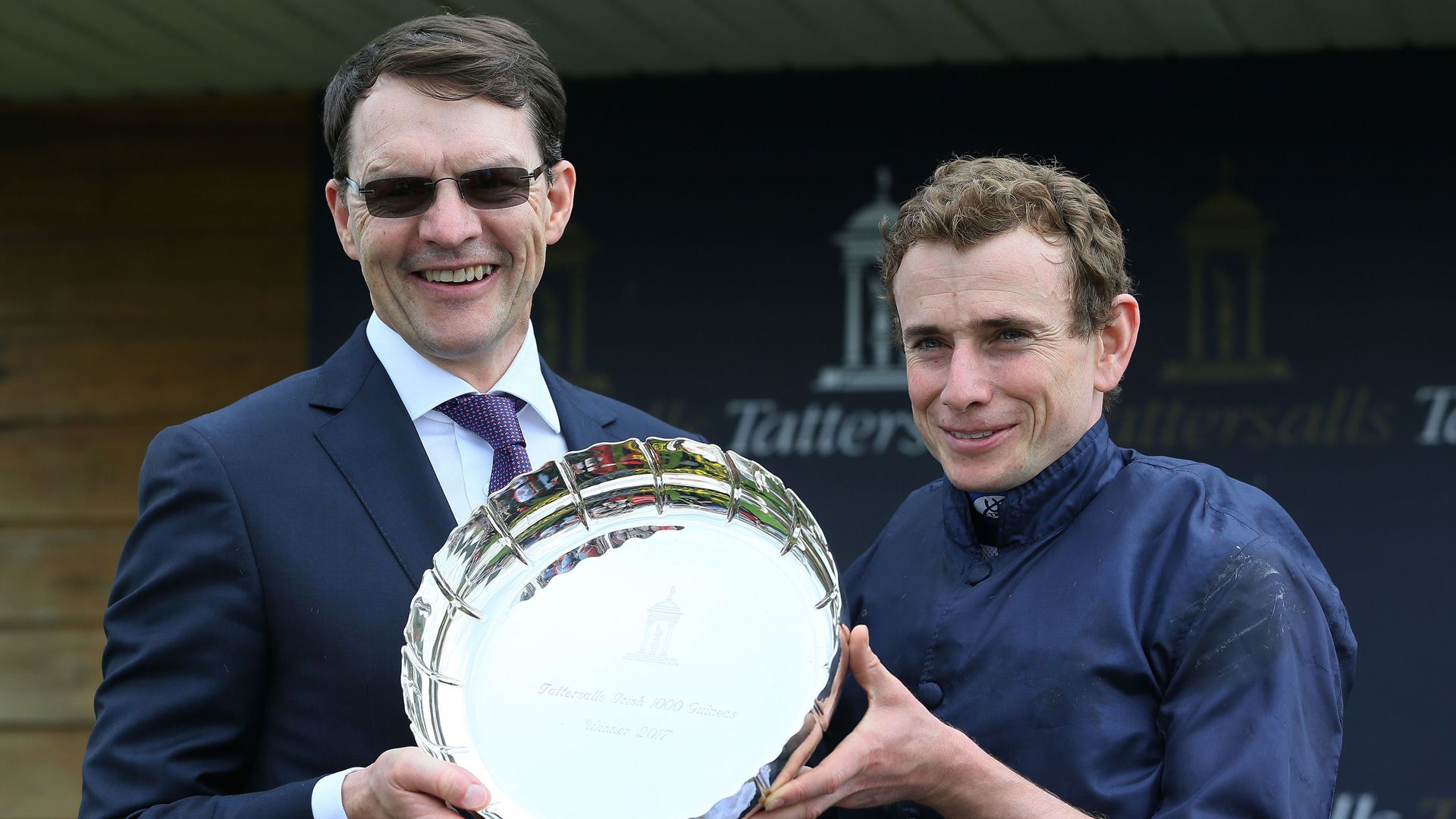 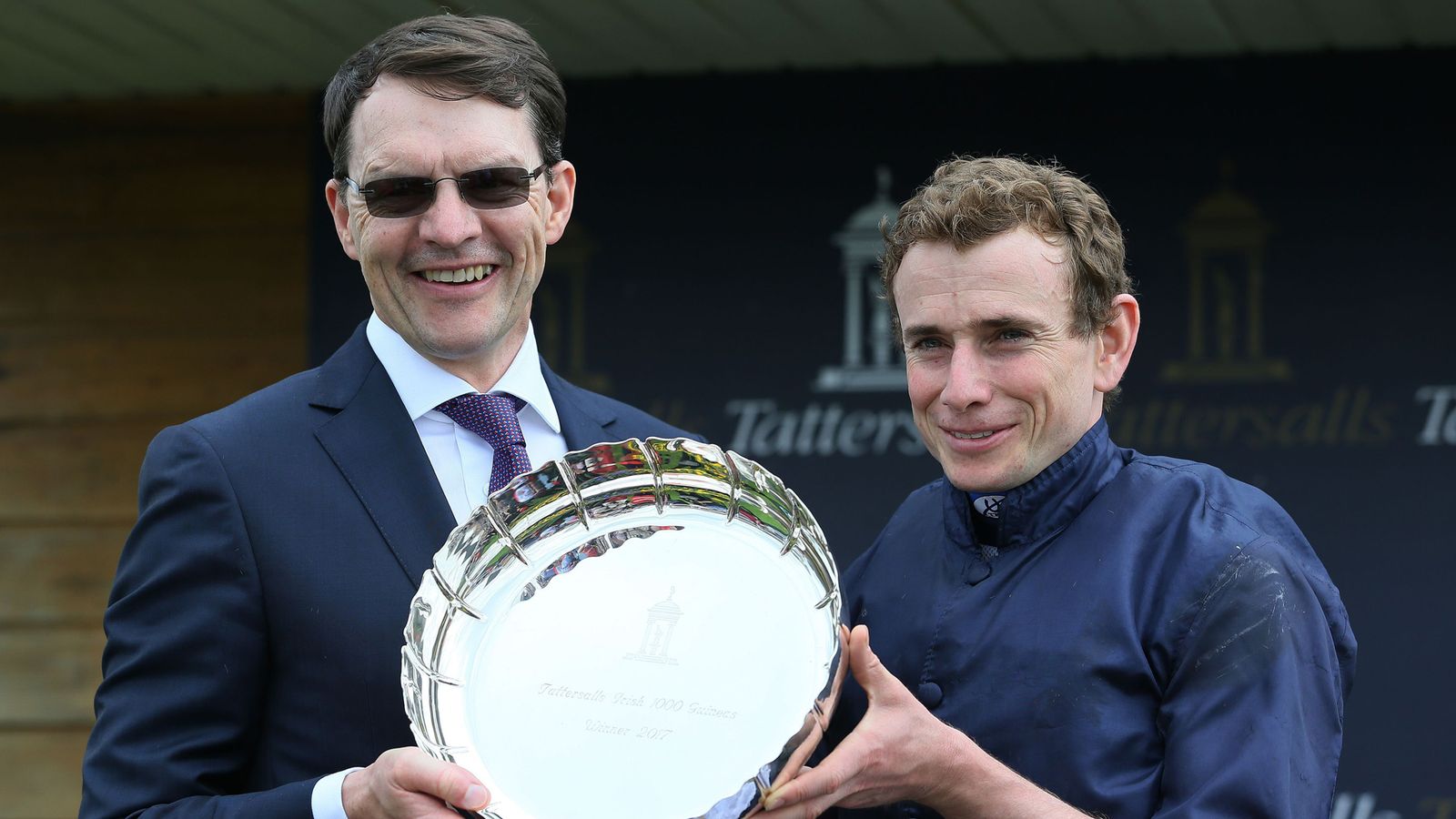 Overseas jockeys will be permitted to ride on Group One racedays in Ireland following a change to Covid-19 quarantine protocols for sportspeople.

The Irish Government has enforced a 14-day self-isolation period for anyone arriving in Ireland from all but a handful of locations, with the UK on the list of nations which required that quarantine spell.

That has meant no riders based outside of Ireland have competed across the Irish Sea, with British trainers having to work around the protocols to send runners across so far this summer and Irish-based jockeys that have ridden in Britain or France, such as Colin Keane, Seamie Heffernan and Billy Lee, having had to isolate on return.

However, with Longines Irish Champions Weekend on the horizon next week, Horse Racing Ireland had appealed to the Government for clarification regarding exemptions for elite athletes and sportpeople.

The Government has now revised its guidance, allowing riders to compete without spending 14 days on the sidelines subject to strict measures, but HRI chief executive Brian Kavanagh has underlined the changes will only apply for the biggest racedays and will be restricted to a small amount of jockeys.

He said: “We have had a change in the Government protocols concerning sportspeople and athletes published today, but it is very much on a case-by-case basis.

“It will be limited to a small number of riders and only for Group One races.

“Jockeys travelling to ride would be at the lower end of the risk scale as they are operating in secure environments, but it will be on a case-by-case basis.

“Each application will be risk assessed by the medical officer, with risks around contact in travel managed and health checks both before and after.”

The change in policy means Ryan Moore, who flew to Ireland last Saturday to start his quarantine ahead of Champions Weekend, will now be able to jet back to the UK to take part in Saturday’s Sprint Cup at Haydock.

Moore opted to start his self-isolation in order to ensure he would be available to ride the likes of Magical and Battleground on what is the biggest weekend of Flat action of the year in Ireland.

It also opens the door for William Buick to potentially make the trip should Charlie Appleby decide to run the world’s highest-rated horse, Ghaiyyath, in the feature Irish Champion Stakes on Saturday week.