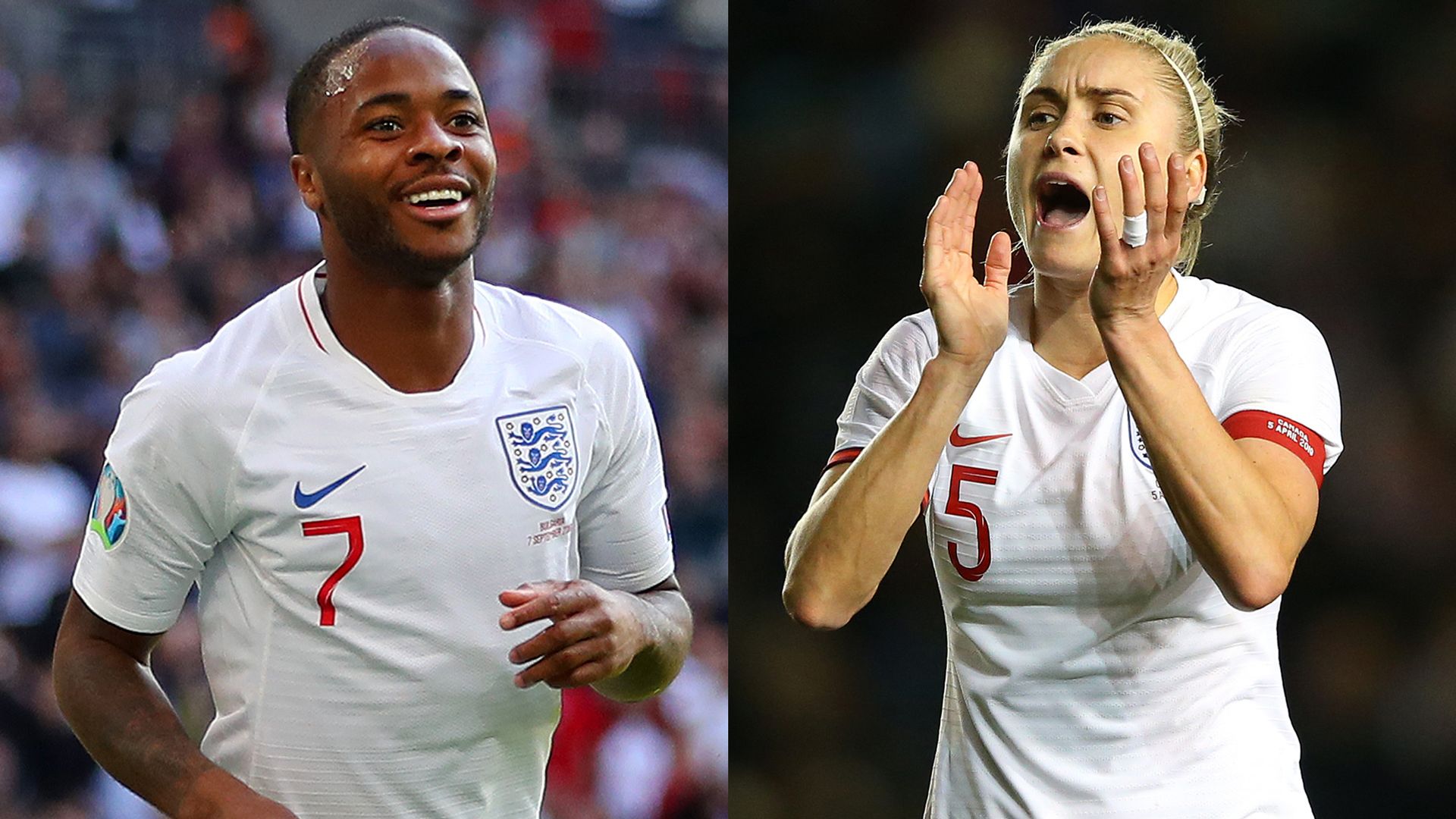 The Football Association has announced that England’s men’s and women’s international teams are receiving equal pay.

It follows Wednesday’s announcement that Brazil are to pay their international women’s team the same as the men’s.

The FA revealed to Sky Sports News they have been paying the men’s and women’s teams equally in terms of match fees and match bonuses since January.

A statement read: “The FA pays its women’s players exactly the same as their male counterparts for representing England, both in terms of match fees and match bonuses.

“This parity has been in place since January 2020.”

England and Brazil are part of a select few nations who pay their male and female players equally along with Australia, Norway and New Zealand.

Last year, current women’s world champions the United States sued their federation, alleging discrimination over pay and conditions. The team appealed earlier this year after a judge dismissed their case.

The World Cup-winning team’s long-running feud with US Soccer has been a public and bitter battle and the players had been seeking $66m (£53m) in damages under the Equal Pay Act.

‘The ambition is to make WSL best in the world’

An influx in big-name transfers will make the Women’s Super League the best in the world, according to the FA’s head of professional football Kelly Simmons.

WSL clubs have been active in the transfer market this summer, attracting World Cup winners and European stars to England’s top division.

Simmons insists additions like Manchester City’s Rose Lavelle and Sam Mewis, along with Chelsea signing Pernille Harder, will be good for clubs and fans alike.

“It’s going to be fantastic to see top English players play alongside the likes of Rose Lavelle, one of the best players in the world”, Simmons told Sky Sports News.

“It’s a real statement for where the Women’s Super League is, it’s regarded as one of the best if not the best league in the world. That is our ambition.”

Hope Powell, however, has warned that the WSL must remain competitive as more and more high-profile players move over to England’s top tier.

The WSL has been dominated by the ‘big three’ of Manchester City, Chelsea and Arsenal in recent years, who have all made big-name signings this summer – but they have not been the only teams – and Brighton boss Powell feels it is important the league retains its competitive edge.

“We’re under no illusions it’s going to be tough, especially with some of the players coming into the WSL,” she told Sky Sports News. “It’s going to be hard work.

“We want to be as competitive as we can be, we want to compete with the top teams in the league. We go out and try to win, be able to compete.