Boxing consumers complain more often than not because pay-per-view cards don’t give them the overall value they seek for their money.

Stephen Espinoza is completely confident they’ll get plenty of bang for their collective buck September 26. Showtime’s president of sports and event programming considers his network’s upcoming six-fight show the most stacked pay-per-view event it has produced since he took control of its programming late in 2011.

Showtime has classified the six-fight card as two separate three-bout broadcasts, with a 30-minute break in between, but fans can watch all six fights for one price that’ll be disclosed soon. 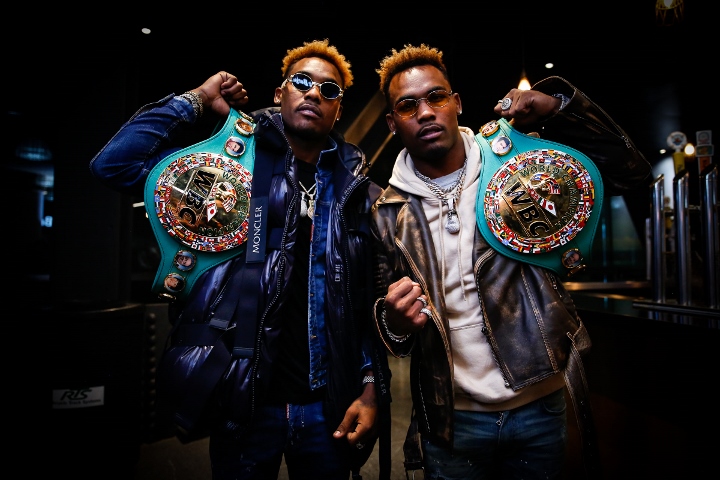 All six fights will take place at Mohegan Sun Arena in Uncasville, Connecticut.

“This truly is a one-of-a-kind, Showtime Pay-Per-View doubleheader,” Espinoza said Tuesday during a virtual press conference. “Top to bottom, I’ve gotta say, completely honestly, these are the highest-quality cards I’ve ever been associated with. You know, over the last few years, there have been a lot of new companies, a lot of activity in boxing. And even with all that activity, all the money and the deals and the companies and everything that they’re supposedly bringing to the table, no one has been doing this kind of event. No one else is doing cards at this level, this big, with this much quality.

“This is an event for the true fight fan. World champion after world champion, a collection of some of the best fighters in the world, all on one card. As Brian [Custer] said, six fights, five of them world title fights, all on one pay-per-view. And the one fight that’s not technically a world title fight, well, Danny Roman versus Juan Carlos Payano, is a matchup between a former unified champion and a former world champion. So, no shortage of accomplishments there.”

The two-bout Charlo-Derevyanchenko undercard will include two 12-round title fights.

“Our second main event of the evening, like the first one, Jermell Charlo-Jeison Rosario, this fight is a matchup of the top two boxers currently fighting in the division,” Espinoza said. “You know, we don’t need exaggeration or hype. Simply put, this is the best fight that can be made in the super welterweight division.”