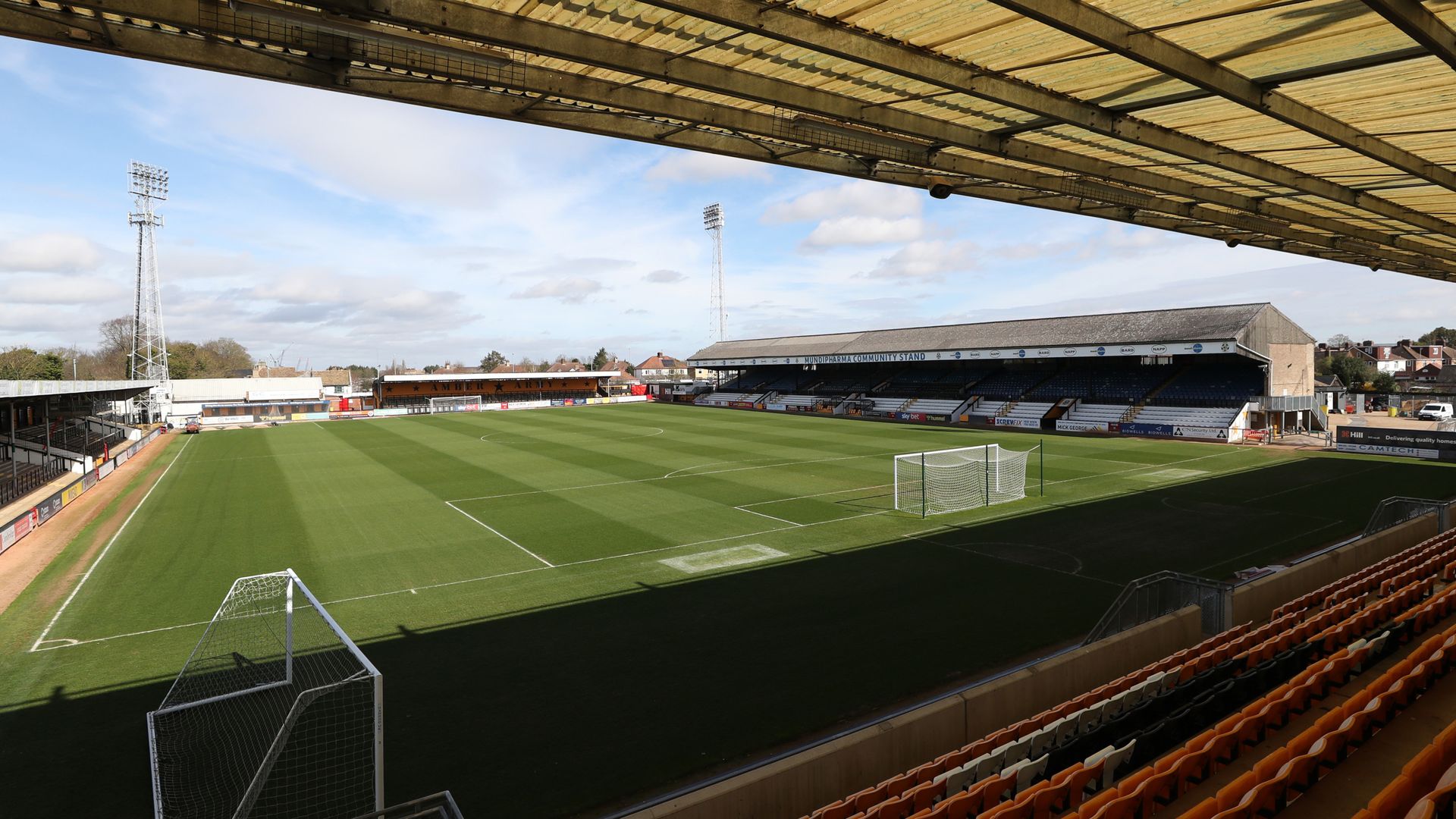 Cambridge United have been chosen to host the two test events, having previously been part of a joint project by the EFL and the Sports Grounds Safety Authority (SGSA) that looked at the safe application of social distancing at football grounds.

Appropriate measures have been applied at the Abbey Stadium, with both terraces and seating arrangements available.

The two fixtures have been scheduled at the same venue in a short period of time, to allow for any learnings to be implemented quickly under the same conditions.

The insight received from this initial phase of matches taking place will test the application of the government’s and SGSA’s guidance for social distancing at sports grounds.

Cambridge United have yet to confirm the allocation and ticketing process for both fixtures.