The heavyweight clash between unbeaten boxers Daniel Dubois and Joe Joyce is potentially going to move to a date in November, according to The Daily Star.

The fight has been postponed several times due to  the coronavirus pandemic. It was first eyed for a date in April, late pushed back to July, and then pushed back to October 24.

The notes that the two dates proposed are November 14 and 21 at the O2 in London. 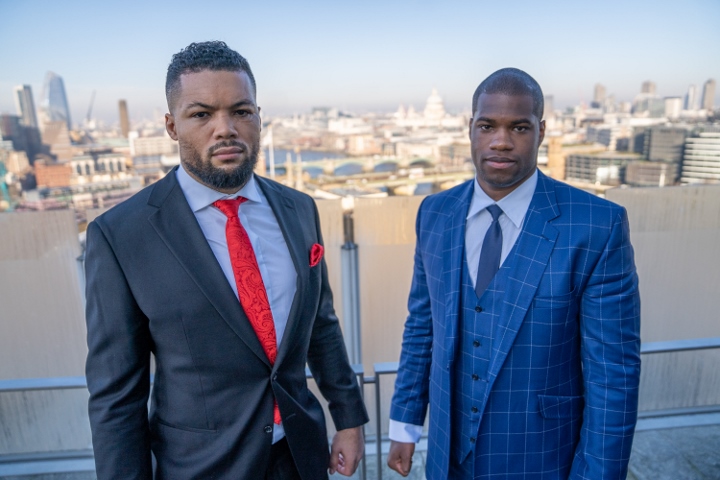 In the UK, a limited number of fans may be allowed to start attending boxing events in October.

Frank Warren, who promotes both unbeaten heavyweights, has explained that while the contest will be on BT Sport Boxing Office, it will also require some form of live crowd to make the numbers fall in line.

The event could be held behind closed doors, but that would require a pay cut for both men – who are not looking to go in that direction.

“For behind closed doors the boxers would have to take less money and you know what the answer is going to be,” Warren said after Dubois’ win over Snijders last Saturday.

“From their perspective, the two fighters, it’s not making them any lesser opponents whether there is a crowd there or not. We want to get bums on seats.”