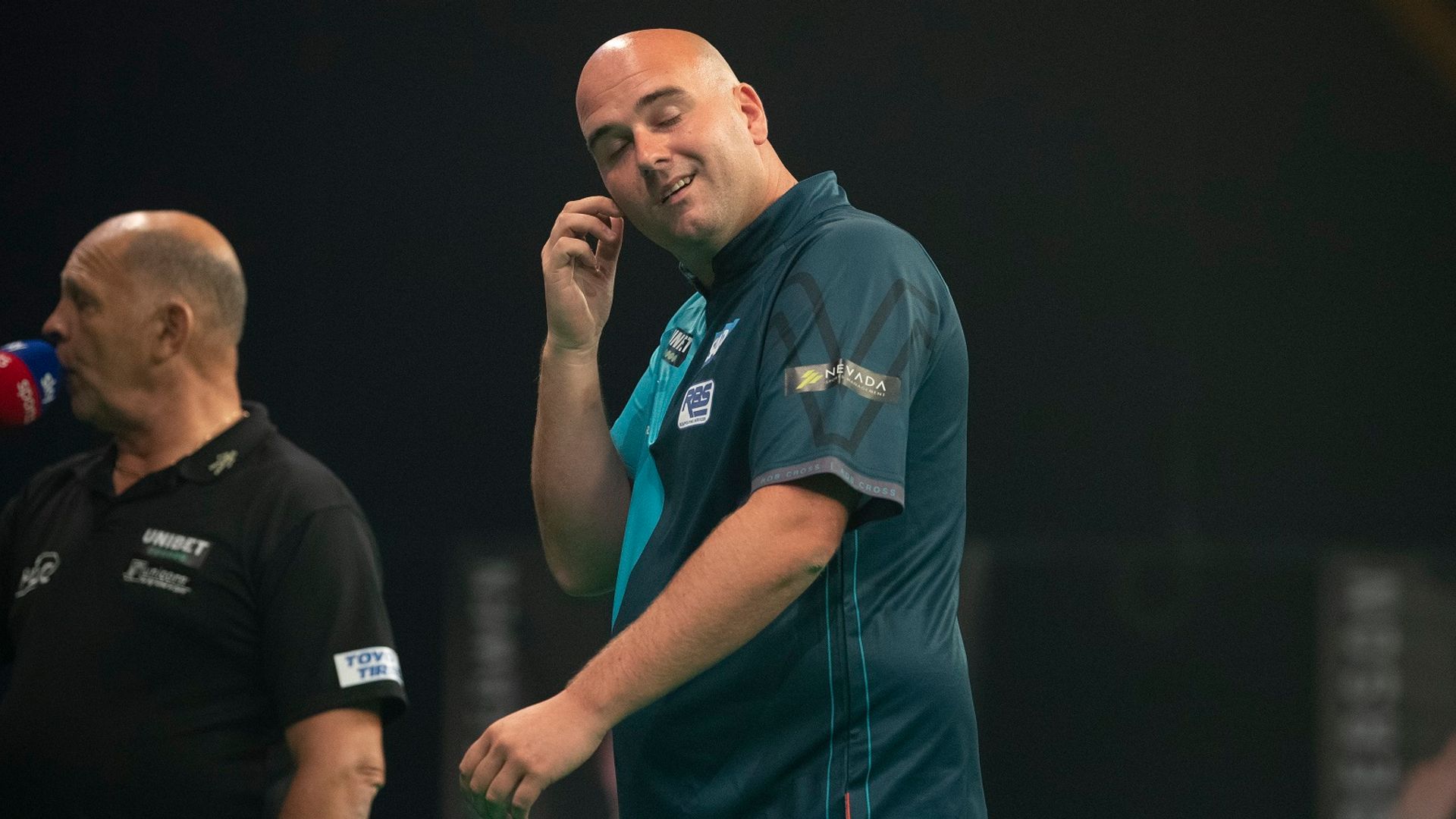 Rob Cross suffered the disappointment of Premier League elimination in Milton Keynes last week, but the former world champion is already setting his sights on the impending Autumn Series, insisting he is prepared to work “harder than ever” as he bids to get back to his best.

The world No 4 was condemned to an early exit from the sport’s biggest roadshow after losing three successive games following the restart, which saw Daryl Gurney leapfrog ‘Voltage’ and prolong his Premier League campaign.

Cross reached the play-offs in his previous two Premier League appearances but struggled throughout this year’s edition, registering the solitary win from his nine matches and amassing a modest five points.

“It is on me and obviously it hurts more than ever now, having to walk out of the Premier League and being eliminated,” Cross told the Darts Show podcast.

“It has been difficult to prepare myself, but it’s not been a bad standard. We’ve watched massive averages in the Premier League but I’ve probably suffered by not playing as much.

“Obviously I have got to work on my game. I have definitely got to get more routine back into what I’m doing. I was probably better when I was preparing for the Summer Series this year.

“With the time off I was playing a lot better but realistically it’s about putting the hours in, the dedication, which will have to change now. I will have to put more in and I’ve already started actually, even though I’m out of the Premier League.”

Cross approached the restart with a three-point buffer over a beleaguered Gurney, but successive drubbings against Michael van Gerwen and Michael Smith saw him slip into the elimination places, after Gurney improbably recorded back-to-back victories.

‘Voltage’ needed to defeat league leader Glen Durrant on Judgement Night to retain his place in the competition, but the impenetrable Durrant closed out a 7-4 success, despite a much-improved display from Cross.

The 29-year-old was left to rue missed opportunities as he trailed 5-0 and despite firing back with a trio of 12-darters, he was unable to complete an astonishing comeback and his elimination was confirmed.

“The first couple of matches I thought were very slow and then I had all the pressure on me going into the last match,” Cross continued.

“I played alright – I delivered to a certain degree. I had two legs there where I missed two at tops, three at double 18 and that was my own undoing.

“I could have been 6-5 up throwing for the match in the last leg so it’s one of them. My doubles deserted me last week I have to admit. It is probably down to my preparation as well.

“I should have done more and it’s easy saying that now, at the time with the situation and with everything going on, I probably didn’t do enough and I didn’t do myself justice.”

However, it has been a hectic period for the three-time major champion, who welcomed his fourth child Bobby into the world just days before the Premier League season resumed. 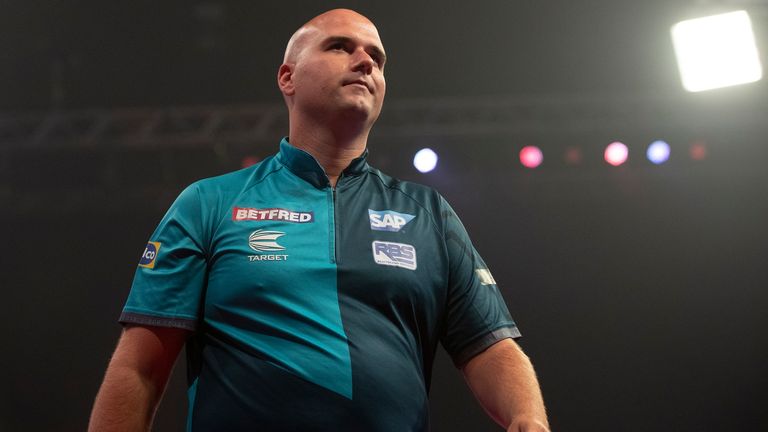 I would call it a sticky spell but at the same time, there’s only person that can get yourself out of that and that is yourself.

Cross on his indifferent form

“It’s been nice to get home and see the kids and the new arrival. Obviously I’m still a bit disappointed with the way I played but I suppose that’s life.

“I’m glad he [Bobby] cannot talk because if he could pass judgement I would have had it by now. He’s fantastic.

“I spent a few days with him and then shot off. It’s sad to leave when they are that small but at the same time, I’ve still got a job to do.”

There is little time for Cross to dwell on his Premier League disappointment with the PDC Autumn Series on the horizon, and the former electrician is hoping to rediscover his spark on German soil.

“In about 10 days we go to Germany,” the 29-year-old added. “I have already started working on that and really just start again. Forget about what has gone now and move on, because at the end of the day, no matter how much I want it, you can’t get it back.

“I would call it a sticky spell but at the same time, there’s only person that can get yourself out of that and that is yourself. It’s just putting the time in and keep persevering.”

Sky Sports expert Wayne Mardle has spoken consistently about technical flaws which have been exposed in Cross’ game over recent months, but the Hastings thrower believes it is more an issue of preparation and routine.

“I have probably not been as calm as I would like. If we took the Michael (van Gerwen) game when I played him first time out in the Premier League, I was 2-1 up, I managed to get a break, he missed a few doubles.

“It bugged me that I did not hit a 15-dart leg or less next leg. I just didn’t process it but at the same time, you need to be in total control really and playing well all the time.

“I can work on that now, sort my legs out and get the leg of darts down to a tee, to the way I want to play it.

Obviously I’m extremely disappointed, to say the least. It just wasn’t my week. Fair play to Daryl for the way he played, he deserved to stay in the league. Back home to the family for me, regroup and I’ll be back. Thanks for all the messages⚡️
📸@taylanningpix pic.twitter.com/WgGhAG23wm

“I need to work double hard. I need to go back to what I was doing, get a nice little routine. When I have tried to practice at home it is very stale obviously.

“I have played on the same board pretty much for five months and you struggle. You find it a bit boring but I need to get my head down now and I need to work harder than ever really.”

Given Cross’ impressive darting resume, you could be forgiven for forgetting he is still a relative newcomer on the professional circuit, and this period represents the toughest challenge of his career thus far.

However, the 2018 world champion has passed his previous challenges with flying careers and as he approaches the second half of the season with renewed vigour, redemption could soon be on the cards.