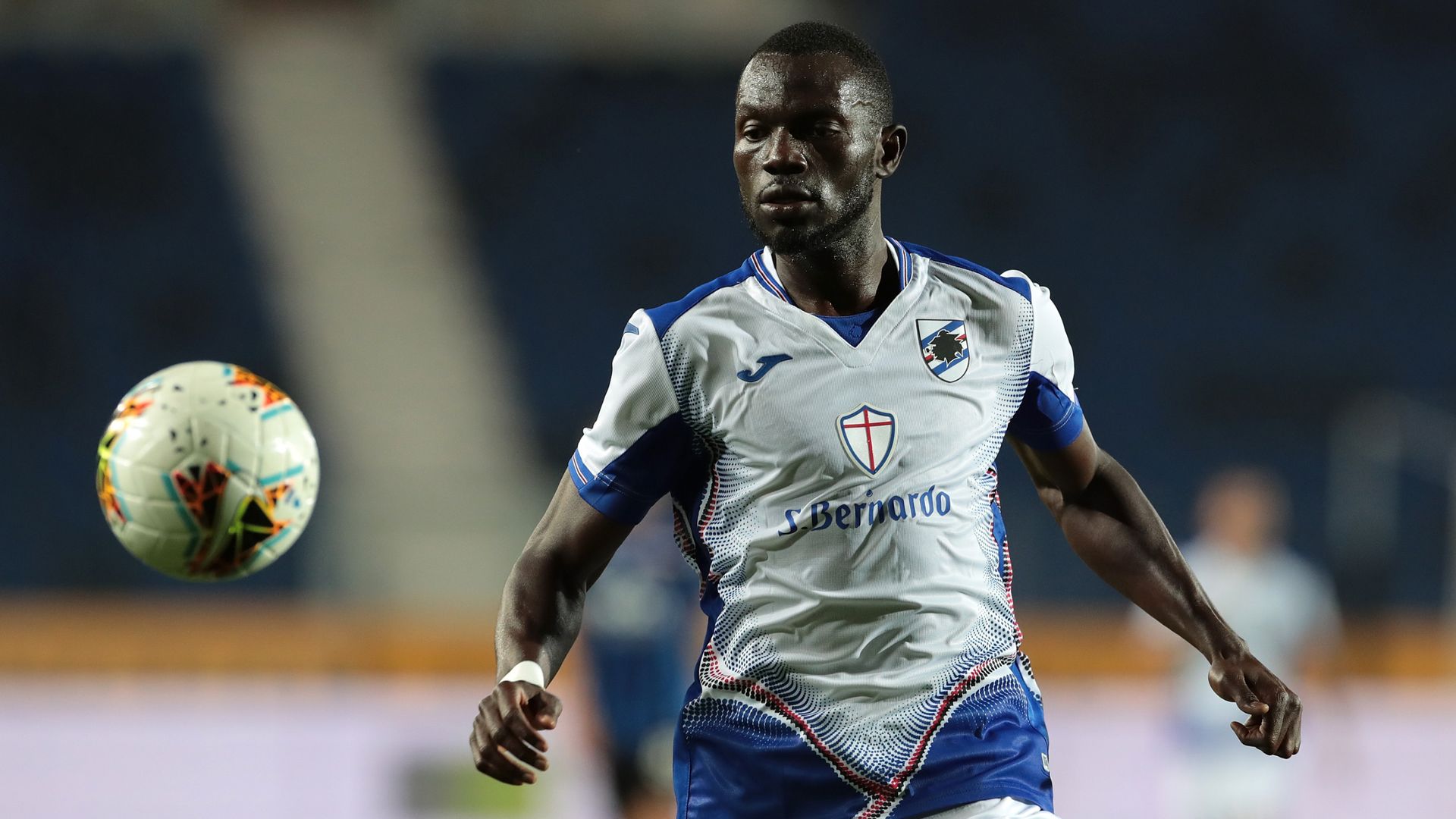 Celtic have made an enquiry for Sampdoria centre-back Omar Colley, Sky Sports News has been told.

It’s understood Sampdoria have put a price tag of around £10m on the 27-year-old, but are open to negotiation.

The Hoops have made no bids for the player at this stage.

Colley is a Gambian international and has played at a number of clubs across Europe, including Swedish club Djurgårdens IF and Genk in Belgium.

Last week, Sky Sports News reported that representatives of centre-back Kristoffer Ajer had asked the club for a valuation of their client, ahead of a potential move away from Parkhead.

Duffy joined Celtic on a season-long loan on Wednesday.

The Republic of Ireland international makes the move to Celtic Park, subject to international clearance, after amassing 130 appearances in four years on the south coast.

Sky Sports News reported on Monday that Celtic had made a loan bid for the centre-back, with West Brom and West Ham also keen on signing him this summer.

Duffy became Brighton’s record signing in 2016 when he joined on a £4.7m deal from Blackburn, and helped the Seagulls secure promotion to the Premier League in his first season.