World champions Juan Francisco “Gallo” Estrada and Miguel “Alacrán” Berchelt, opened up their high altitude camps in Jiquipilco, State of Mexico, in view of their next commitments in which they will defend their respective titles.

The boxers, who are led by Hermosillo veteran coach Alfredo Caballero, will complete four weeks of preparation in a combined camp, since both Estrada and Berchelt have important fights on the horizon. 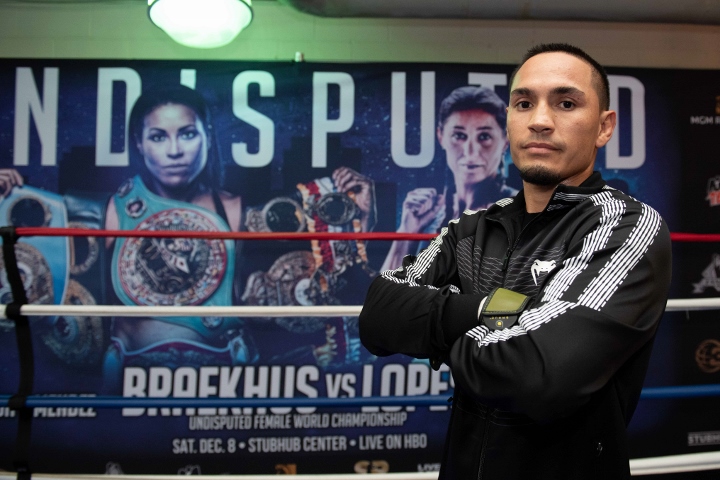 Although the exact details are lacking as they are finalizing items in the negotiations and waiting for the dates to be announced, they are already getting things in motion.

The WBC super flyweight world champion, Estrada (40-3, 27 KO’s), will defend his title for the second time (in his second stage as champion), during the month of October in a rematch against the former world champion from Sinaloa, Carlos ¨Principe¨ Cuadras (39-3-1, 27 kos).

The coach of both world champions, Caballero, believes that opening the camp at the high altitude will allow his boxers to reach their next commitments in the best physical condition and in peak condition in terms of recovery and resistance factors.

Estrada would put an end to more than a year of inactivity, since in his most recent presentation, in August 2019, he knocked out Dewayne Beamon in nine rounds to retain his world championship.

For his part, Berchelt knocked out Eleazar Valenzuela in six rounds, in a non-title fight at lightweight in CdMx, back in June.