Babic has been very openly calling for a showdown with the Olympic bronze medallist. 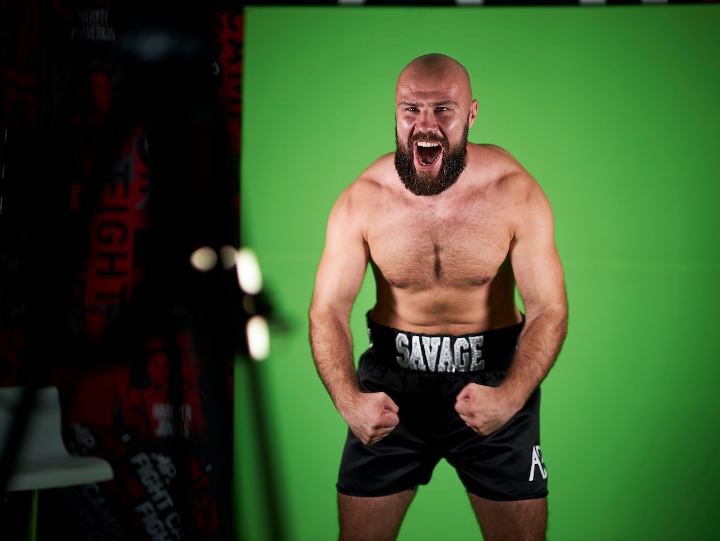 Hrgovic will return to the ring later this month when he faces Ondrej Pala in Austria.

Babic is set to return to action in October in a fight with Tom Little.

Sauerland says Babic could be an option for 2021 – if the circumstances make sense.

He does not believe Babic is on the same level as a boxer like Hrgovic, who has the edge in size and experience.

“I don’t care about their comments,” Babic told Sky Sports. “Right now, Hrgovic is fighting a guy who hasn’t been training for six years. For me that’s a disgrace, I would never fight a guy like that. In England, my fans love me, so if the fans want to see this fight it will happen. Of course I need a couple more fights, I know, but those comments like I’m nothing, that’s their way.

“He said I was going to lose to Tom Little and Dave Allen. Tom Little is a great guy, I love him, but there’s no way I’ll lose. That shows how much they don’t know sh-t about boxing. Just talking rubbish. I just beat Shawndell Winters, who is much tougher, my first serious opponent, but that means nothing to them. Just tell Sauerland to watch my fight, because he obviously doesn’t know who he is talking about.

“I really dislike him [Hrgovic] and I want to shut his mouth, because he’s a bully. He was born with a silver spoon, so I didn’t expect him to appreciate me. Eddie Hearn says he’s my fan, so who is Hrgovic to say anything else? I’m a true modern-day Gladiator.”