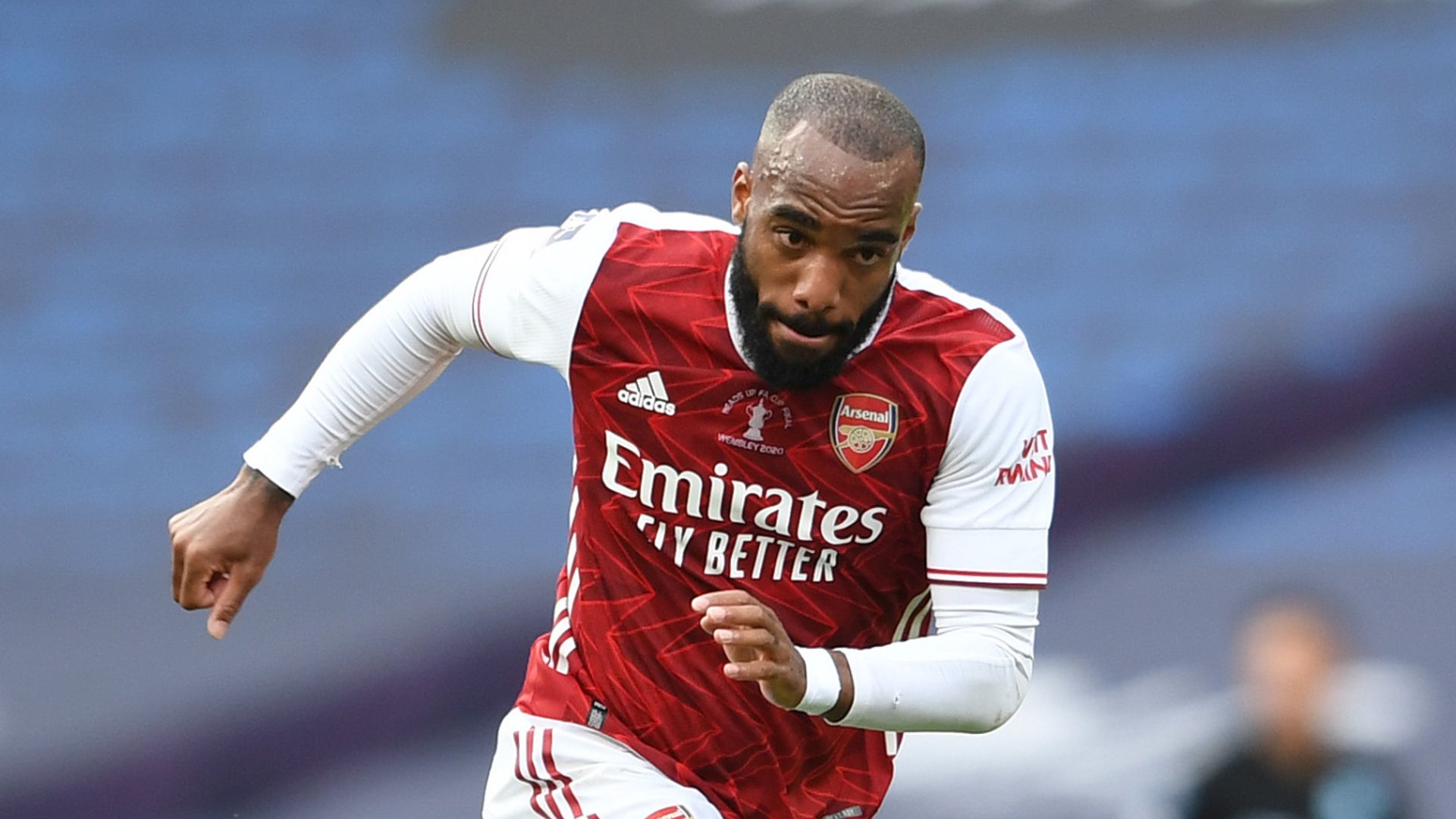 Sky Sports News reporter Dharmesh Sheth told the Transfer Show: “If a new deal [for Lacazette] is not forthcoming, then this is realistically the last chance Arsenal have of getting good money for Lacazette”

Arsenal remain interested in Atletico Madrid’s Thomas Partey but Mikel Arteta would need to sanction at least one sale in order to activate the midfielder’s £45m release clause.

Talk of Partey’s potential switch to the Gunners gathered momentum when the player’s father, Jacob, told Ghanaian radio station Entsie en Tru FM earlier this summer: “Arsenal would be good for him, they have lots of followers in Ghana. He’d be happy if he went to Arsenal.”

Lacazette, 29, has entered the final two years of his contract with no sign of an imminent extension.

The France international has attracted interest from Juventus but would Arteta be willing to let him leave?

Reflecting on Arsenal’s interest in Partey, Sky Sports News reporter Dharmesh Sheth told The Transfer Show: “For a sum of money that big, it is likely Arsenal will need to have a few sales before they can commit.

“Look out for Alexandre Lacazette and what potentially could happen to him. Arsenal fans might be disappointed that he is being talked about with a potential exit but he is a player who could raise funds.

“There is even talk of Lacazette being part of a deal to bring Partey to the Emirates.

“If a new deal [for Lacazette] is not forthcoming, then this is realistically the last chance Arsenal have of getting good money for Lacazette.

“This has the makings of one of the busiest transfer windows for Arsenal in recent years.

“With Gabriel’s arrival, they have got 34 players in the squad. They need to trim.

“Should we be surprised if Arsenal allow Hector Bellerin to leave? I think yes, and no.

“Yes because he is 25 years old and a regular starter under Mikel Arteta.

“No because he has got three years left on his contract and could command a substantial transfer fee that could help Arteta rebuild other areas of his squad.

“In Ainsley Maitland-Niles, who looks increasingly likely to stay, and Cedric Soares, who is Arteta’s man having brought him in January, Arteta could argue he is well stocked in the right-back area.”