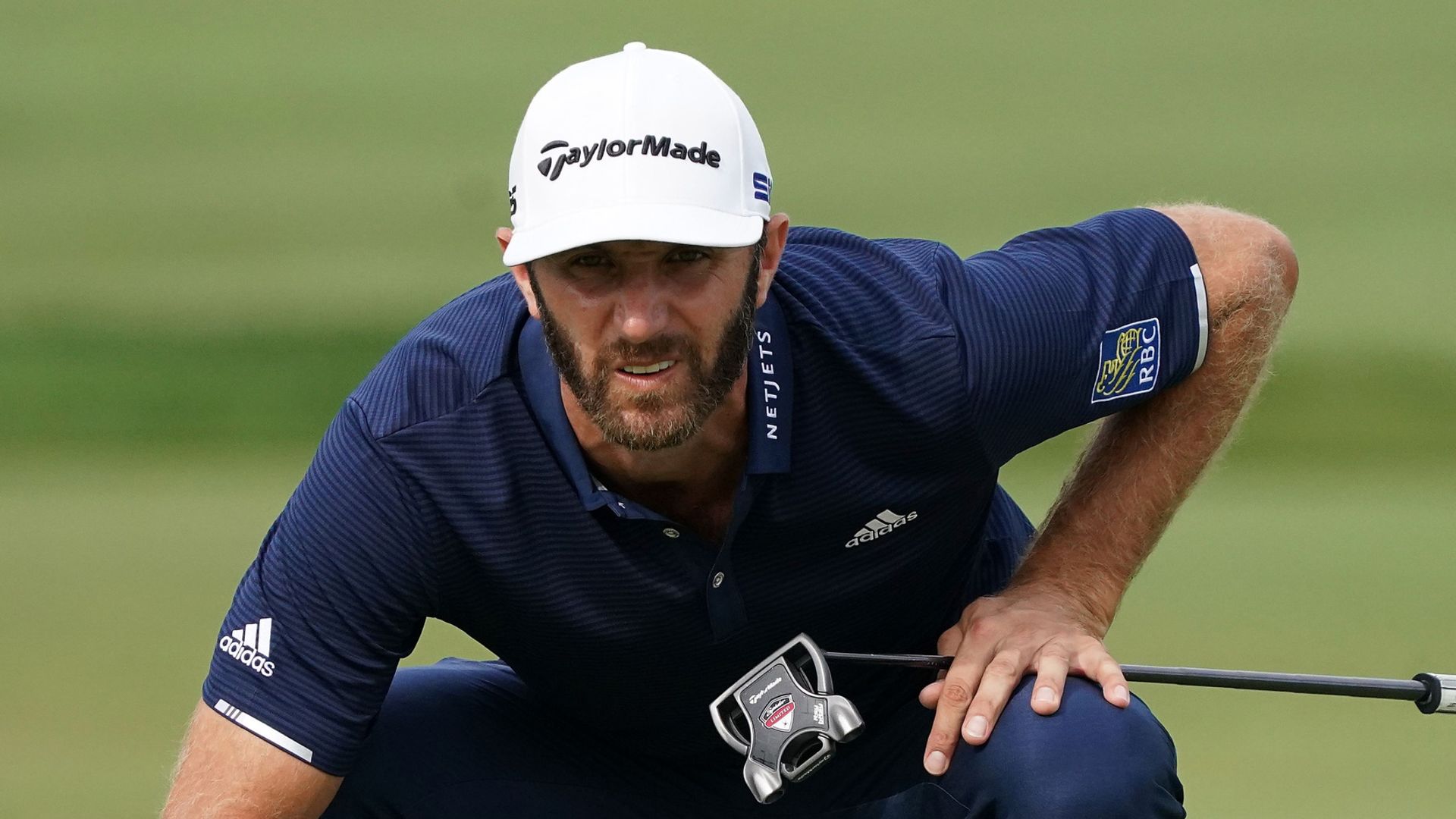 Only the top 30 in the FedExCup standings eligible to play at the Tour Championship; Watch live on Friday from 5pm on Sky Sports Golf

The PGA Tour season reaches its conclusion this week at the Tour Championship, but is the staggered scoring system fair for those at the top of the FedExCup standings?

World No 1 Dustin Johnson heads to East Lake in top spot after posting runner-up finishes at the PGA Championship and BMW Championship either side of a dominant 11-shot win at The Northern Trust.

Johnson will begin on 10 under on Friday and with just a two-shot lead over Jon Rahm, the man who beat him in a play-off at Olympia Fields this week, with all 30 players in the field starting with a stroke-advantage based on their position in the FedExCup standings.

The system was changed last year to make the final play-off event less complicated to follow, with the winner of the Tour Championship now also crowned the FedExCup champion, although mixed opinions remain on whether or not it gives enough of an advantage to the most recent winners.

“It doesn’t seem fair, does it,” Jamie Spence told the Sky Sports Golf podcast. “He [Johnson] has been the dominant player and he gets a two-shot lead over Rahm, with Thomas one behind him.

“They [the PGA Tour] are trying to come up with something that’s definitive, as opposed to projecting where you are going to finish, because there’s no doubt where you stand after each round now. So it’s probably better.

“(Rory) McIlroy is starting seven behind DJ and five from Rahm, so it’s a long way back from there. If Dustin Johnson shoots 63 or 64 first day is it all over? Probably, but it’s very difficult to come up with a play-off system in golf that works.

“I think this is probably about the best because, after the first round, once they start with their staggered start, we sort of forget about it. But if I was Dustin Johnson, I would be thinking, ‘really, two-shot lead, is that all that I get?!’.”

The podcast discusses the possibility of McIlroy missing the FedExCup finale due to the birth of his first child and looks back at last week’s thrilling finish at Olympia Fields, with Spence and Trish Johnson joining Josh Antmann to look at golf’s big talking points.

There is also an extended chat with Brendan Lawlor after the Irishman became the first disabled golfer to compete on the European Tour, with the 23-year-old sharing his experience of playing the UK Championship and the support he has received from Niall Horan during his career so far.

Download and listen to the latest Sky Sports Golf podcast and don’t forget to subscribe via Spotify or Apple Podcasts! The Vodcast version is out now on Sky Sports On Demand, with the show also on Sky Sports Golf this Wednesday at 7pm and 10.30pm and this Thursday from 10am and 1pm.