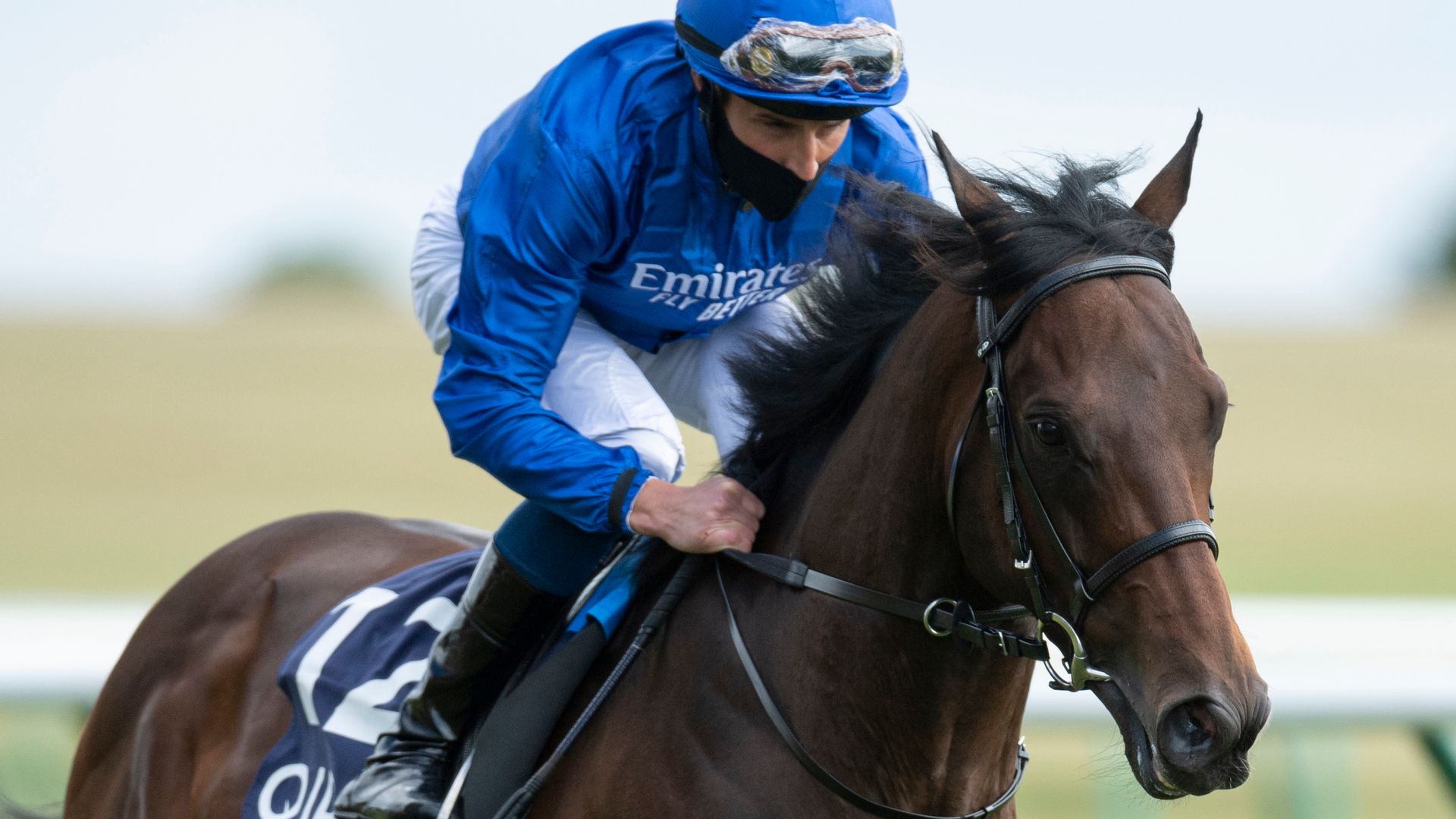 Charlie Appleby will leave it late before firming up riding plans for Pinatubo in France on Sunday, as he waits to see if any changes will be made to Covid-19 quarantine policies.

Under the British Horseracing Authority’s Covid-19 protocols, jockeys can ride in France but they must return two negative tests for coronavirus seven days apart on return before they will are allowed back in action domestically.

Racing in Ireland is currently subject to the Irish Government’s stance of a 14-day period of self-isolation upon arrival for any riders, although Horse Racing Ireland is lobbying for special measures for sportspeople ahead of Irish Champions Weekend on September 12 and 13.

Ryan Moore is already serving his quarantine spell after arriving in Ireland on Saturday, having decided to take no chances with his availability to ride for the Coolmore team – but both William Buick and James Doyle – Godolphin’s first pick of riders – remain in action in Britain.

As it stands, neither would be able to ride Ghaiyyath if he were to line up in the Irish Champion Stakes on September 12, but either could travel to ParisLongchamp to team up with Pinatubo in the Prix du Moulin, so Appleby will play a waiting game on riding plans.

He told Sky Sports Racing: “We’ve still yet to make that final decision.

“Obviously with Irish Champions Weekend a week on Saturday, HRI I know are working very hard trying to hopefully establish some elite sportsmen’s dispensation there.

“If that were to materialise over the next 24-48 hours – we’ve got until Friday to confirm our jockeys – we will then start to put the pieces in place to make sure we’re making the right decisions on where everyone’s going.

“It will either be James or William. The are other Godolphin horses entered, Victor Ludorum and Persian King, so I’m sure Mickael’s (Barzalona, French rider for the owner) services will be required there.

“If William doesn’t ride, then it will be James Doyle.”

Whoever takes the mount will carry plenty of confidence from Appleby, who reports his charge to be in top form ahead a possible face-off with Irish 2,000 Guineas hero Siskin in what promises to be a thrilling renewal of the Prix du Moulin.

The duo were top-rank juveniles, with Pinatubo earning a mark of 128 following an unbeaten six-race campaign, while Siskin counted the Phoenix Stakes in his four victories.

Ger Lyons’ runner went on to land the Irish 2,000 Guineas this term before finishing a creditable third in the Sussex Stakes, but Pinatubo fell short on his Classic date when only third to Kameko in the Newmarket Guineas.

He also met with defeat at Royal Ascot, but bounced back when dropped to seven furlongs to win the Prix Jean Prat on his most recent start and Appleby has no concerns about stepping back up in trip again.

He said: “After the Jean Prat, he had a nice little break and his preparation has gone well and we felt like from there it was on to the Prix du Moulin.

“His preparations have gone well, he worked nicely on Wednesday morning and ground conditions hopefully look like they will be perfect this weekend and we’re looking forward to it.

“He is a very laid-back character, he knows when to switch it on. We took him over to the Limekilns (gallop) the other day, just for a change of scenery from Moulton Paddocks, where he will do most of his work.

“William sat on him there twice last week and he certainly showed the right signs of his well-being. Stepping back up to a mile on Sunday, we’re very happy and confident he’s in great order and he’s the one they’ve got to beat.”

They both finished behind Palace Pier in the Prix Jacques le Marois, with Circus Maximus third and Romanised in fifth.

French 2000 Guineas winner Victor Ludorum could drop back to a mile after finding Mishriff too good in both the Prix du Jockey Club and Prix Guillaume d’Ornano on his most recent outings.