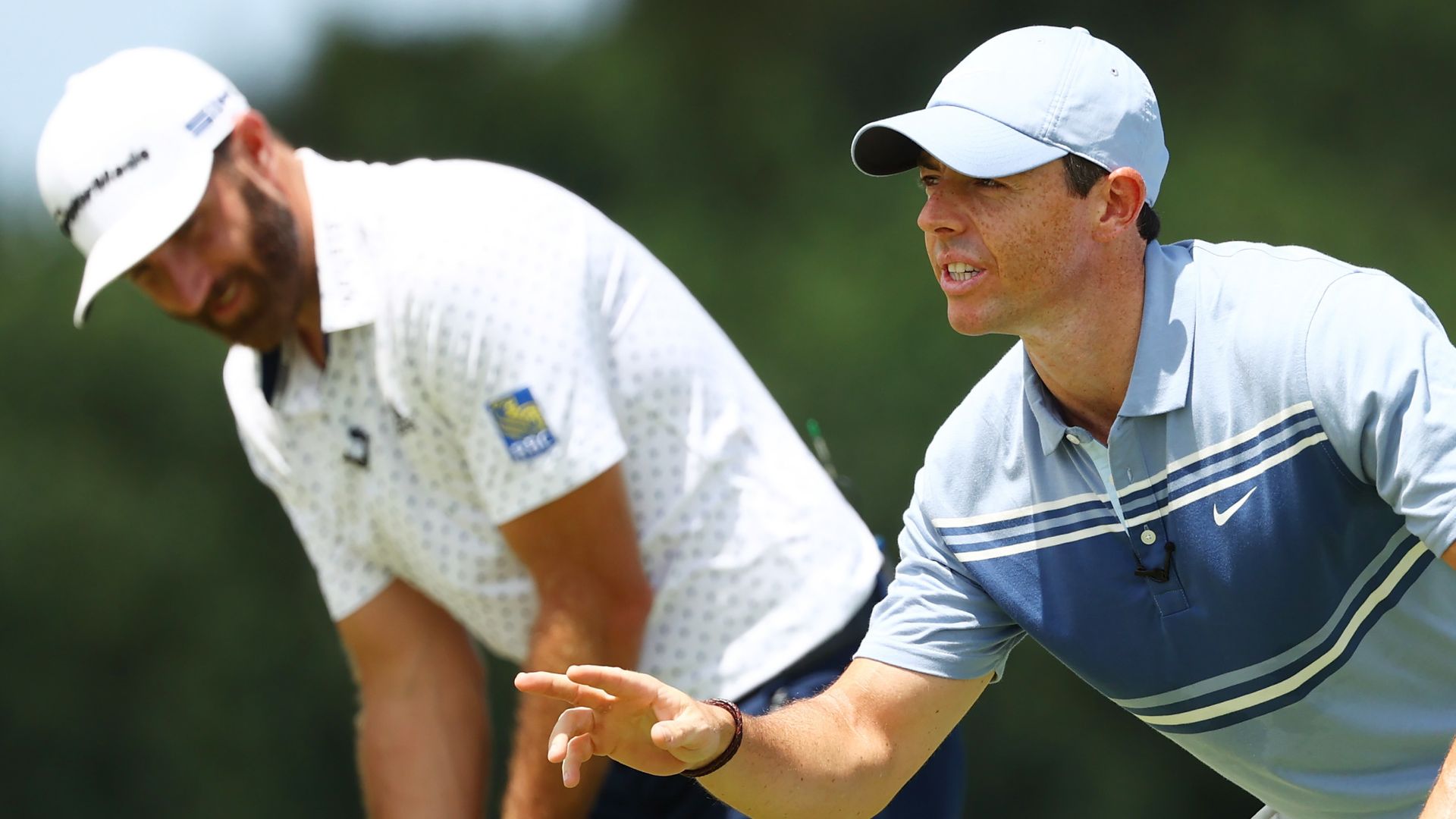 The PGA Tour has announced a bumper 50-tournament schedule for the 2020-21 season, including 14 events postponed or cancelled due to the coronavirus pandemic.

The number of events is one more than the planned total for the previous campaign and the highest total in a PGA Tour season since 1975, with several tournaments getting new places in the calendar.

The US Open and the Masters are among the events appearing twice in the same campaign after their postponements in 2020, while the traditional “Asia Swing” events have been relocated to the West Coast and the “Florida Swing” events take place in a different order to previous years.

“We are excited to present the full 2020-21 PGA TOUR schedule – a ‘super season’ of 50 fully sponsored events and capped off by the 15th edition of the FedExCup Playoffs,” said PGA Tour Commissioner Jay Monahan.

“If you’re a golf fan, this is a dream season with more significant events than ever before, including the Olympic Games. Building our schedule is always complicated, but never more so as over the past several months as we continue to navigate challenges brought about by the COVID-19 pandemic.

“We appreciate the extensive collaboration with our title sponsors, tournament organizations and golf’s governing bodies that has brought us here – to the exciting conclusion of an extraordinary 2019-20 season this week, and on the brink of a season of 50 events, beginning next week.”

The season begins on September 10-13 at the Safeway Open, before the US Open takes place in September for the first time since 1913 when it is held at Winged Foot in New York a week later.

The Corales Puntacana Resort & Club Championship (September 24-27) and the Bermuda Championship (October 29-November 1) will both offer full FedExCup points for the first time, filling the weeks vacated by the Ryder Cup being postponed to 2021 and the WGC-HSBC Championship being cancelled.

The final event of the calendar year is the Mayakoba Golf Classic (December 3-6), before January and February’s schedule follows the same pattern as the 2019-2020 campaign.

The Arnold Palmer Invitational (March 4-7) will take the week before The Players (March 11-14), while the 40th edition of the Honda Classic will be played later than usual and held the week after the PGA Tour’s flagship event at TPC Sawgrass.

The Valspar Championship, traditionally the event following The Players and part of four consecutive Florida-based tournaments, has been moved to April 29-May 2 and either side of the Zurich Classic of New Orleans and the Wells Fargo Championship.

The 3M Open (July 22-25) has been placed between The Open at Royal St George’s and the Olympics, before the WGC-FedEx St Jude Invitational and the Wyndham Championship are followed by the three FedExCup play-offs.

The Northern Trust (August 19-22) will be held at Liberty National for a fourth time and the BMW Championship (August 26-29) makes its first visit to Caves Valley Golf Club in Owings Mills, Maryland, with the Tour Championship (September 2-5) returning to a Sunday finish in 2021.