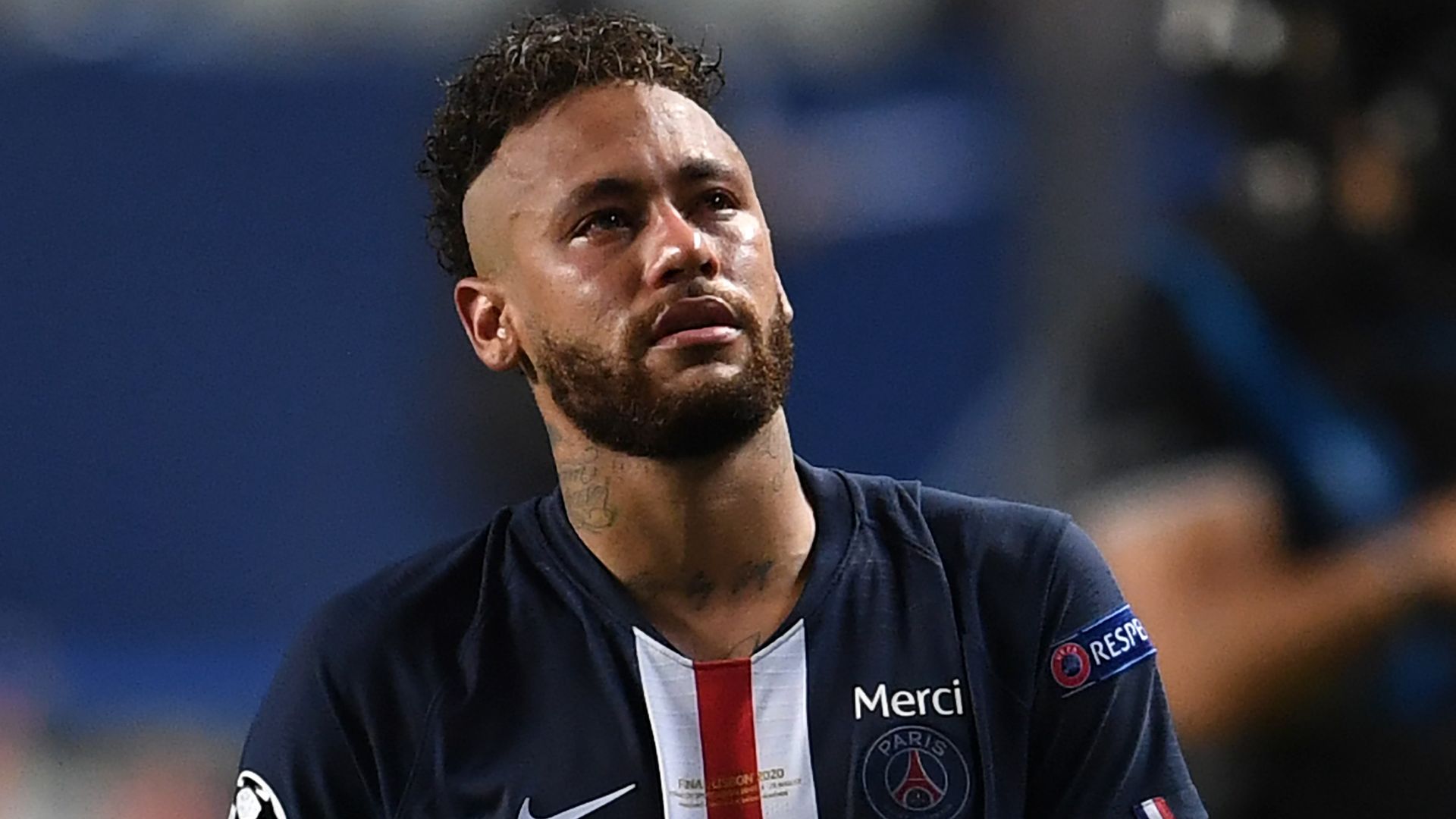 Club have confirmed three players have tested positive; The French champions are due to face Lens in their Ligue 1 2020/21 opener on September 10

Neymar is among three Paris-Saint-Germain players to test positive for coronavirus but “feels very good”, Sky Sports News has been told.

PSG have not confirmed the identity of the three players and the squad will continue to be tested regularly over the next few days. PSG’s delayed Ligue 1 season is scheduled to begin on September 10 away at Lens.

French sports newspaper L’Equipe are reporting that the trio were returning from holidays in Ibiza, Spain, and will now quarantine for seven days.

The French domestic season is already underway but PSG are yet to play because of their run to the Champions League final.

A post on the French club’s Twitter account read: “Three @PSG_English players are confirmed positive after a Sars CoV2 test and have undergone the appropriate health protocols.

“All players and staff will continue to be tested over the next few days.”

PSG were due to face Lens in their French 2020/21 top flight opener just six days after their 1-0 loss to Bayern in the Champions League final, but the game will now be played after the international break, giving them 12 days to prepare for the beginning of the campaign.

Ligue 1 was the most high profile European professional football league not to resume matches following the coronavirus pandemic, with PSG handed the title.

Thomas Tuchel’s side were 12 points clear at the top before play was suspended in March.