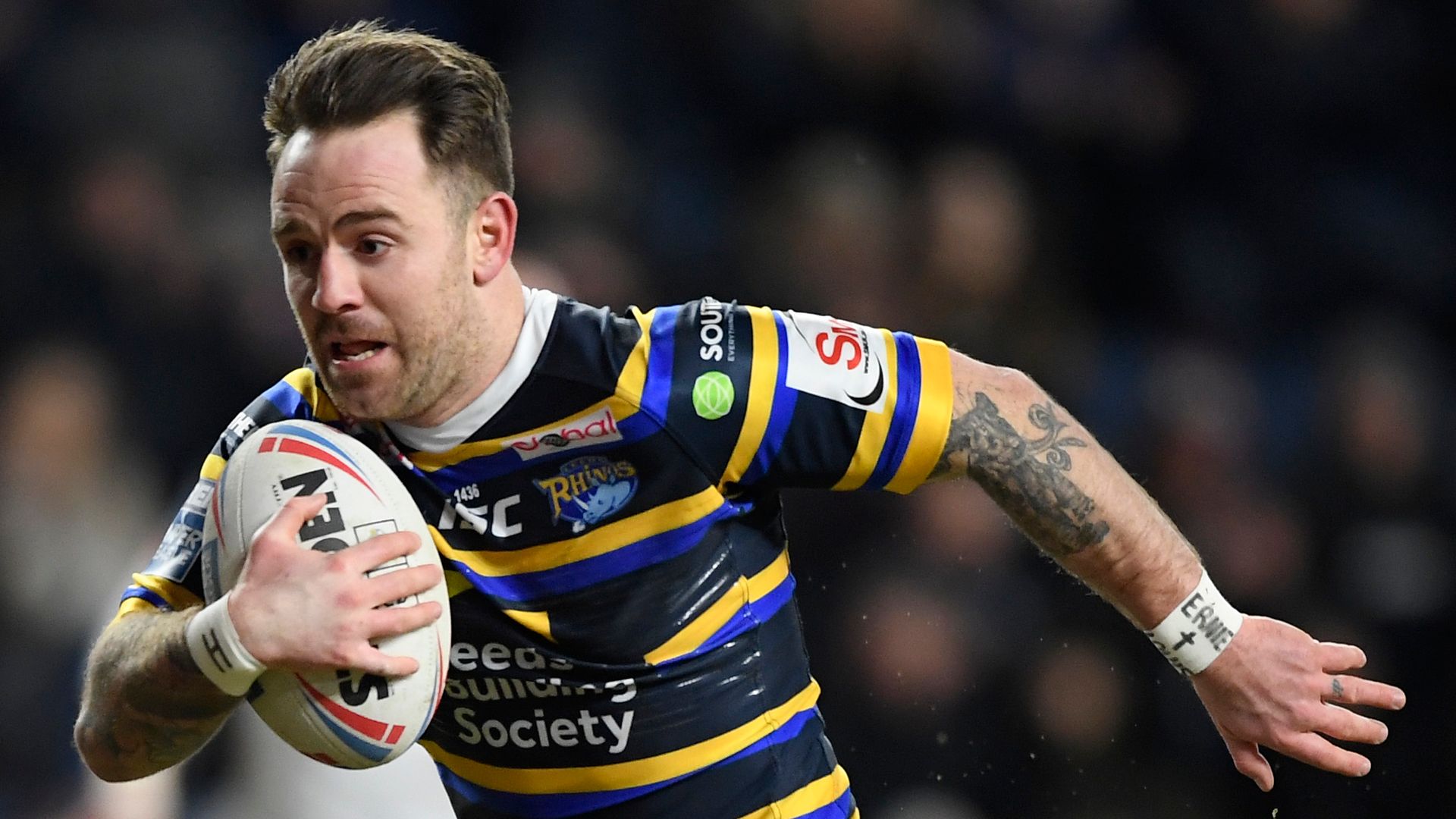 The 30-year-old England international was out of contract at the end of the season and was thought to have agreed a move to Toronto Wolfpack.

The Canadian club withdrew from Super League in July, citing financial problems exacerbated by coronavirus, and, although they presented a prospective new owner to the league on Tuesday with a view to returning to the competition in 2021, Myler has acted to safeguard his immediate future.

Myler, who has also previously had spells with Warrington and Catalans Dragons and will now stay with the Rhinos at least to the end of 2022, said: “I love it here and I am over the moon to have my future sorted.”

His future at Headingley was thrown into doubt in the winter when Leeds signed scrum-half Luke Gale from Castleford but he opted to battle for a spot and has revelled in a new role of full-back in the absence through injury of Jack Walker.

Myler, who has made 66 appearances since joining Leeds in 2018, returned from injury last Saturday and scored a hat-trick of tries in the 50-12 win over Salford.

“I’m loving the role that I’ve got at the moment and being a part of this team,” Myler added.

“Myself and Rich [coach Richard Agar] had an honest chat at the beginning of the year and I think that’s what was needed really.

“It could have gone one of two ways and we both said let’s make the best of what potentially could have been an awkward situation.

“We spoke about what the next couple of years is going to be, whether it is here or elsewhere for me and that has really given me an opportunity to make it really successful.”

Leeds director of rugby Kevin Sinfield said: “We are delighted to have agreed this new deal with Richie.

“He has shown his desire this season to perform at his best for the team, regardless of what role he is asked to play, and that makes him an invaluable asset to Richard Agar and the coaches.”