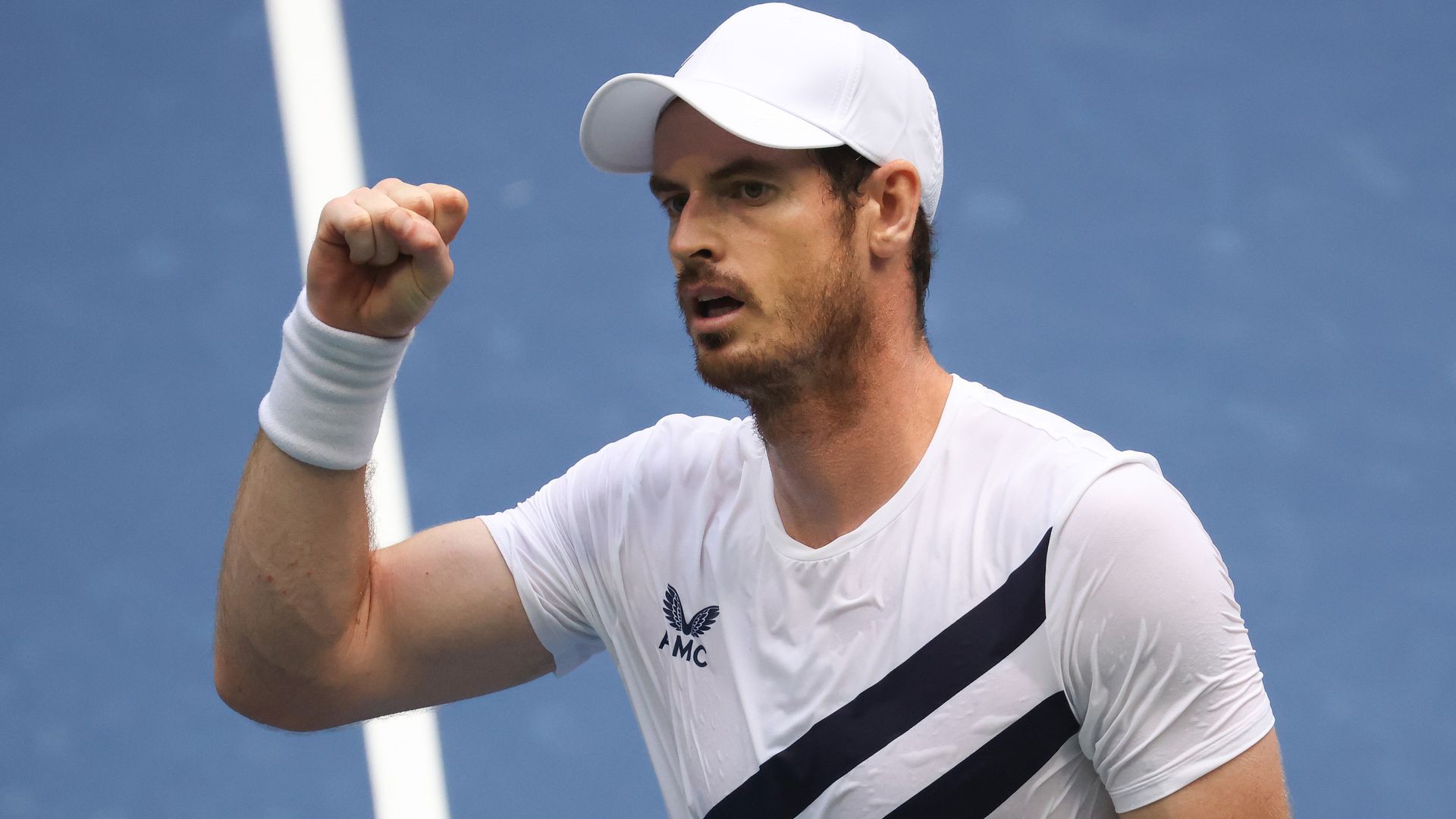 Edmund, Zverev and Thiem among spectators as Murray beat Nishioka in first-round thriller

Andy Murray’s heroics on his return to Grand Slam singles action managed to draw a crowd even though the stands were empty at Flushing Meadows.

As Murray began his comeback from two sets down in his US Open first-round match against Japanese world No 49 Yoshihito Nishioka, some notable spectators began to appear outside the hospitality boxes in the Arthur Ashe Stadium.

Dominic Thiem, Stefanos Tsitsipas and Alexander Zverev were among the interested onlookers, along with fellow Brit Kyle Edmund and Murray’s brother Jamie.

The 33-year-old, who usually feeds off the tension of playing in front of a packed crowd, was as flat as the atmosphere in the opening two sets.

“That for me was one of the things that helped. It’s rare that you have lots of players watching your match”, he said.

“In some ways that can be a little bit distracting if you look up and you’ve got guys that are in the top five, top 10 in the world watching you and stuff.

“But for me, I had my father-in-law there. He was up in the suite watching me. I had my brother there with his coach watching. There were a few of the British players that came out to watch and support, as well.

“Although the atmosphere was very flat overall, at the end of the match and as I was starting to turn it around, I could at least look up and see some faces in different points of the court to give me a little bit of encouragement, which definitely, definitely helped.”