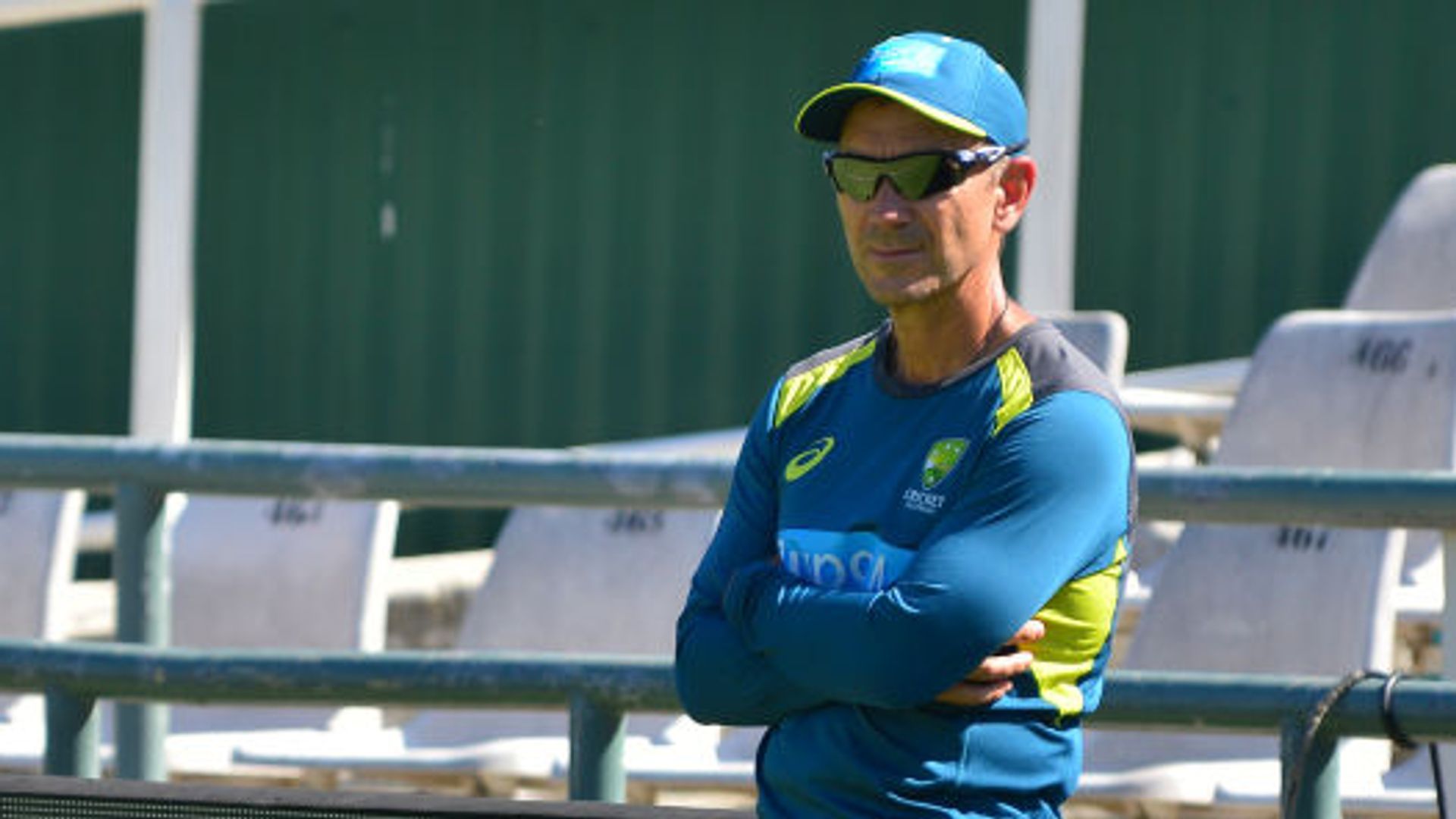 “We came here two years ago and got smashed 5-0, we came here last year and won two out of the three games, we just didn’t win the big one in the semi-final”

Justin Langer admitted England are a “dangerous” proposition under Eoin Morgan but the Australia head coach is optimistic his side are ready to rise to the challenge when their limited-overs tour starts this week.

Australia may have retained the Ashes last year but their recent white-ball experiences in England have been miserable, starting in 2018 with a 5-0 whitewash defeat when the teams met in a one-day international series.

While Australia beat England in a World Cup warm-up and in the group stage, the tournament hosts had the last laugh in the semi-final with a thumping eight-wicket win en route to a first global 50-over crown.

Morgan has instilled a fearless approach in England’s batting and Langer has been in awe of the Irishman while watching the drawn Twenty20 international series against Pakistan in the last few days.

And when asked what he thought of England ahead of the first of three T20s at the Ageas Bowl on Friday, Langer replied: “Dangerous. That’s what I made of England – they’re dangerous, aren’t they?

“I’ve watched the way Eoin Morgan plays. It’s exciting to watch, he just comes out and smacks it from ball one.

“We came here two years ago and got smashed 5-0, we came here last year and won two out of the three games, we just didn’t win the big one in the semi-final.

“We know England are dangerous, they’re a very good cricket team, they’re well led. We know what to expect and we’ll be ready for it.”

Langer was appointed in the wake of the ball-tampering scandal in South Africa and his first assignment was the trip to England which saw Australia lose all five ODIs as well as the one-off T20.

He made the mitigating point that Australia were without suspended batting duo David Warner and Steve Smith because of their roles in the Cape Town saga and the rested Mitchell Starc and Pat Cummins.

Since then, though, Langer has overseen Australia’s rise to the top of the Test and T20 rankings.

Reflecting on the visit two years ago and how they have progressed since, Langer said: “We were at crisis point. We were copping it from everywhere and rightly so. The team had made a terrible error in judgement in South Africa.

“Individually, collectively, we all paid a price for that. My gosh it put hair on their chests though to come to England, young players, to lose 5-0. And probably one more little punch from Mother Cricket.

“Where we’ve come in two years, we had to earn back respect internationally, we had to make Australians back home proud of us. Hopefully we’ve done that on and off the cricket field.

Marnus Labuschagne has made a late push for selection for the start of the T20 series – after which there will be three ODIs later this month – with a stunning 51-ball century in Tuesday’s internal squad warm-up.

Since replacing Smith as a concussion substitute in last year’s Ashes, Labuschagne has averaged 86.33 in seven Tests and 50.83 in as many ODIs to firmly cement himself in both sides.

He is yet to represent Australia in the sprint format but Langer acknowledged the 26-year-old has put himself firmly in the frame for a debut later this week.

Langer added: “What a young player, as we know. Who could have guessed his acceleration in improvement?

“We’ve had a pretty settled T20 side over the last 12 months or so and all we can ask for is that guys bang so hard they are putting pressure on the guys in there.

“Whether Marnus plays this series or not, or certainly the first game on Friday night, time will tell; we haven’t decided that yet.

“But he’s certainly done, as has always been the way since coming into international cricket, everything he possibly could.”