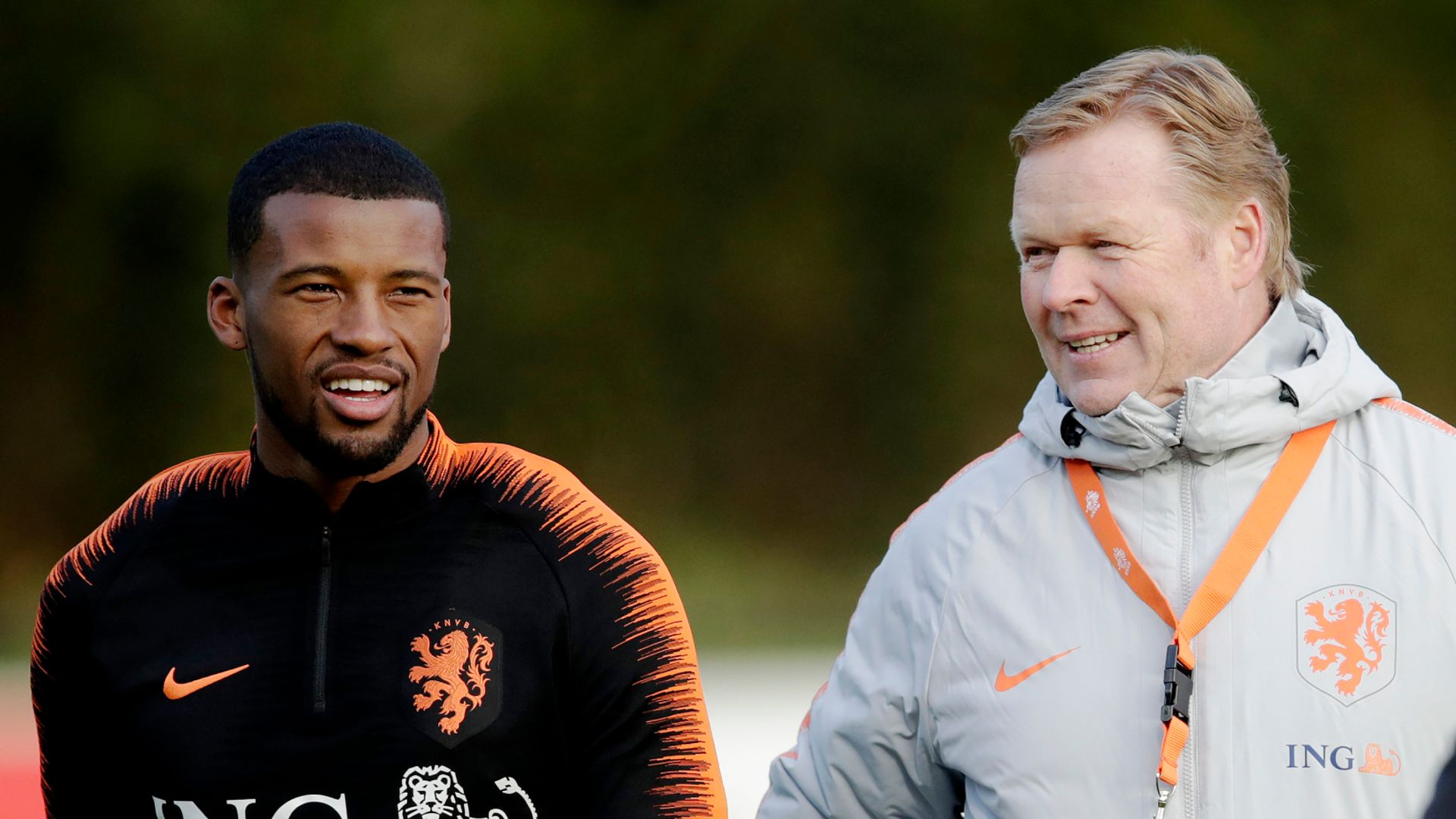 Reports coming out of Barcelona which suggest that Wijnaldum has already agreed terms with the La Liga club are incorrect.

Wijnaldum, 29, is in the final year of his current deal and understood to be keen to stay at Anfield if agreement on an extension can be reached.

However, negotiations to extend that contract have yet to take place.

Liverpool manager Klopp insisted last week he was relaxed about his midfielder’s contract situation and as yet there has been no contact between the two clubs.

Koeman worked closely with the Liverpool midfielder during his time as Netherlands boss.

Wijnaldum will be 30 in November. He moved to Liverpool from Newcastle United in a £25m deal in July 2016.

Since, he has scored 19 goals in 186 appearances under Jurgen Klopp.

Liverpool have been continually linked with Bayern Munich’s Thiago Alcantara throughout the summer.

It is understood the Premier League champions would only look to bring in a midfielder if one were to depart.