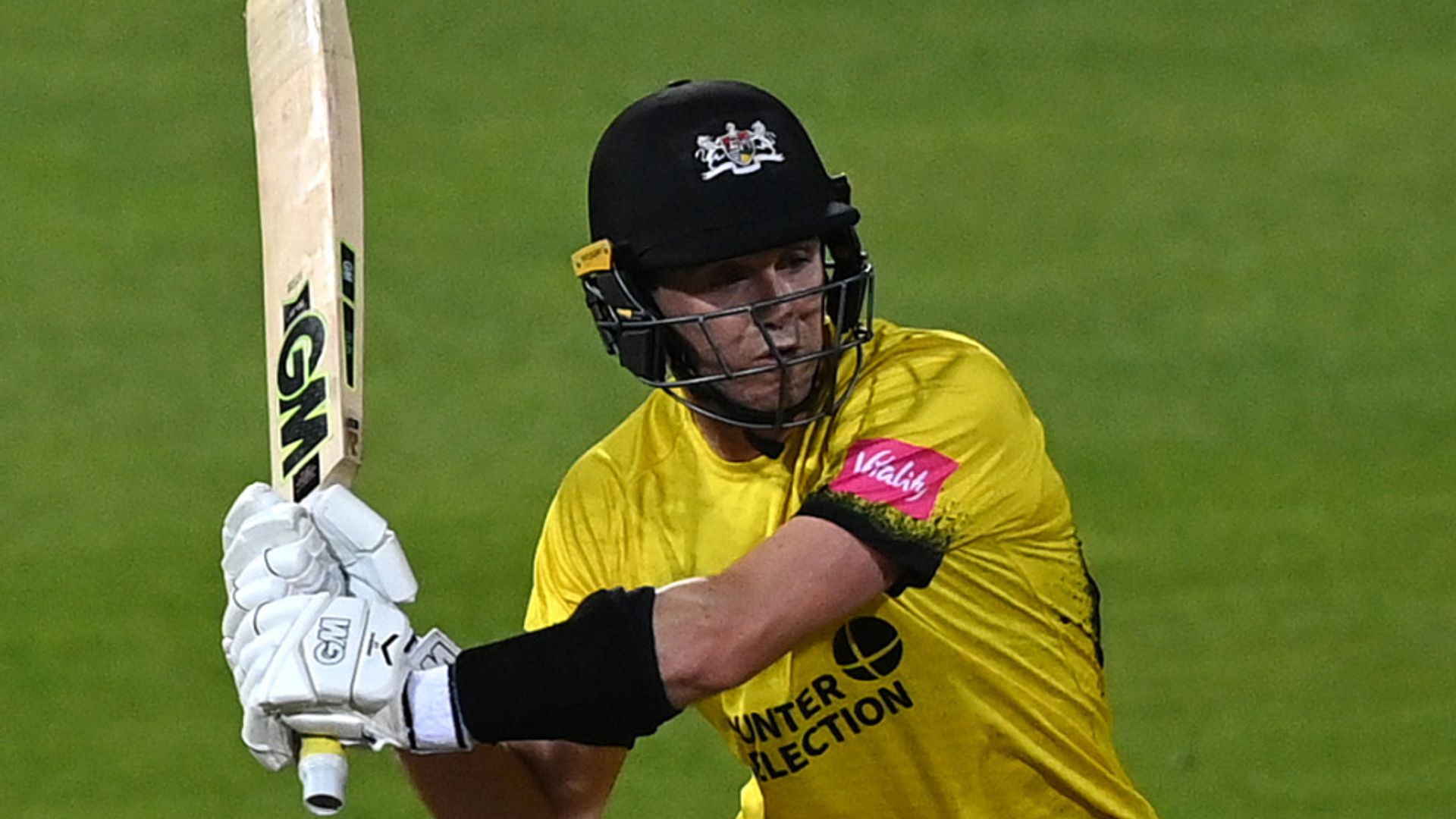 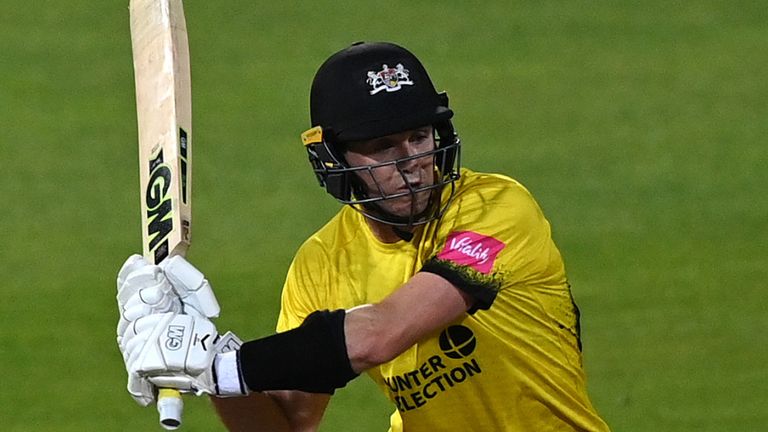 Ian Cockbain struck an explosive, unbeaten 84 from just 38 balls as Gloucestershire brushed aside Birmingham Bears by 57 runs in a rain-truncated Vitality Blast clash at Edgbaston.

In a game shortened to 12 overs per side by rain, Gloucestershire amassed a hefty 157-3 after being put into bat by the Bears – Cockbain managing six fours and seven sixes in his blistering innings, sharing in a second-wicket stand of 89 with Miles Hammond (41).

The scoreboard pressure then told on the home side as they were bowled out for 100 in reply, with left-arm spinner Tom Smith claiming a career-best 5-16. Having at one stage been 55-1, Birmingham lost their last nine wickets for 45 runs in 42 balls.

Earlier, after Gloucestershire were inserted, 19-year-old offspinner Dan Mousley, making his T20 debut, bowled Chris Dent (3) with his fourth ball, but that only served to bring Hammond and Cockbain together at the crease.

They took their side to 42-1 from four overs and then smashed 22 from the fifth as Cockbain welcomed Tim Bresnan into the attack with a four and three sixes from his first four balls. Two more successive sixes off Olly Stone took Cockbain to a 19-ball fifty.

Hammond’s impressive supporting role ended when he lifted Henry Brookes to point, but Gloucestershire’s momentum remained, with only two of their 12 overs costing less than 10 runs.

Birmingham omitted Ian Bell from the side to make room for a hitter in the shortened contest, but they took just three runs from the first over from Graeme Van Buuren.

Ed Pollock (21) got the Bears going with two sixes in David Payne’s next, but perished in the third when he was bowled by Van Buuren.

Adam Hose and Sam Hain took the Bears to a reasonably promising 55-1 but the innings was then sent into freefall by three wickets in an over in Smith’s opening over.

Smith had Hose stumped after brilliant work from James Bracey behind the stumps, Hain was superbly caught at long-on by a diving Cockbain, before Will Rhodes was then run out after responding to a misjudged call for a single by Michael Burgess.

Burgess himself perished soon after, bowled by Ryan Higgins in the next over, and then Smith ended Mousley’s debut knock at just three in five balls. Smith clinched his third five-for in T20 cricket soon after as Bresnan and Stone both offered simple chances as the Bears were skittled with five balls to spare.

The match in Birmingham was the only match to go ahead on Thursday as the three other Vitality Blast contests scheduled were called off due to rain – Lancashire vs Notts, Yorkshire vs Leicestershire and Durham vs Derbyshire.