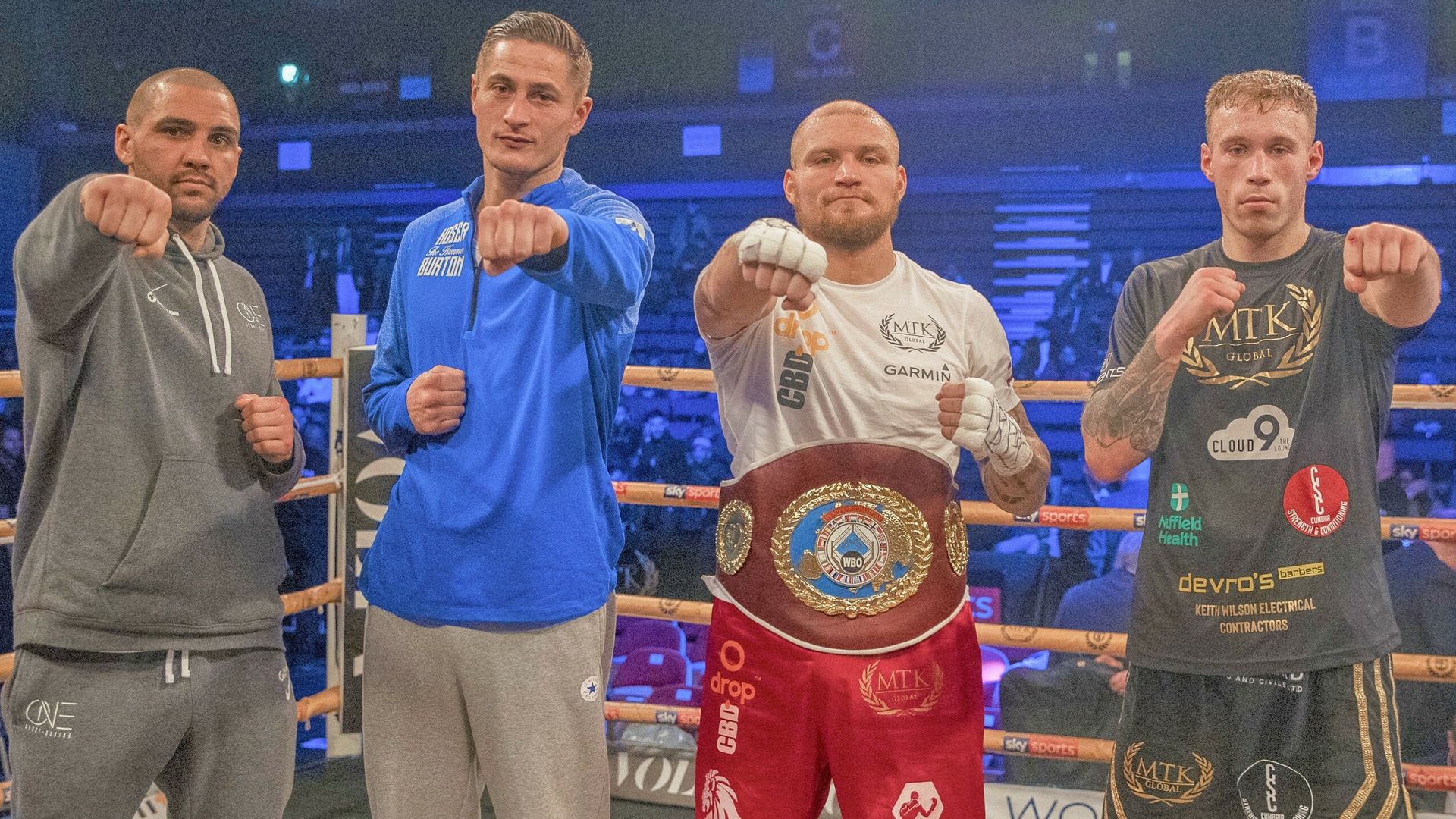 Former British champion Burton must head to the home country of Bolotniks, with the semi-final staged in Riga on September 26.

Germany’s Serge Michel had picked the Golden Ball, meaning he could select Liam Conroy for a fight in Britain on September 30, the same night as the super-lightweight and featherweight finals, live on Sky Sports.

Ricards Bolotniks stops Steven Ward in the first round after Ward picked Bolotnik earlier in the week 👀 pic.twitter.com/UnkQaEIoCb

Burton had advanced to the last four with a wide points win over Bob Ajisafe, while Bolotniks had blasted out Steven Ward in the opening round of his quarter-final.

Michel started with a dominant points win over Tommy Philbin and will now clash with Conroy, who sealed a unanimous decision victory over Andre Sterling.

Ohara Davies takes on Tyrone McKenna in the super-lightweight final, with Ryan Walsh against Jazza Dickens in the featherweight final.

The winner of each weight section will secure a lucrative multi-fight contract.