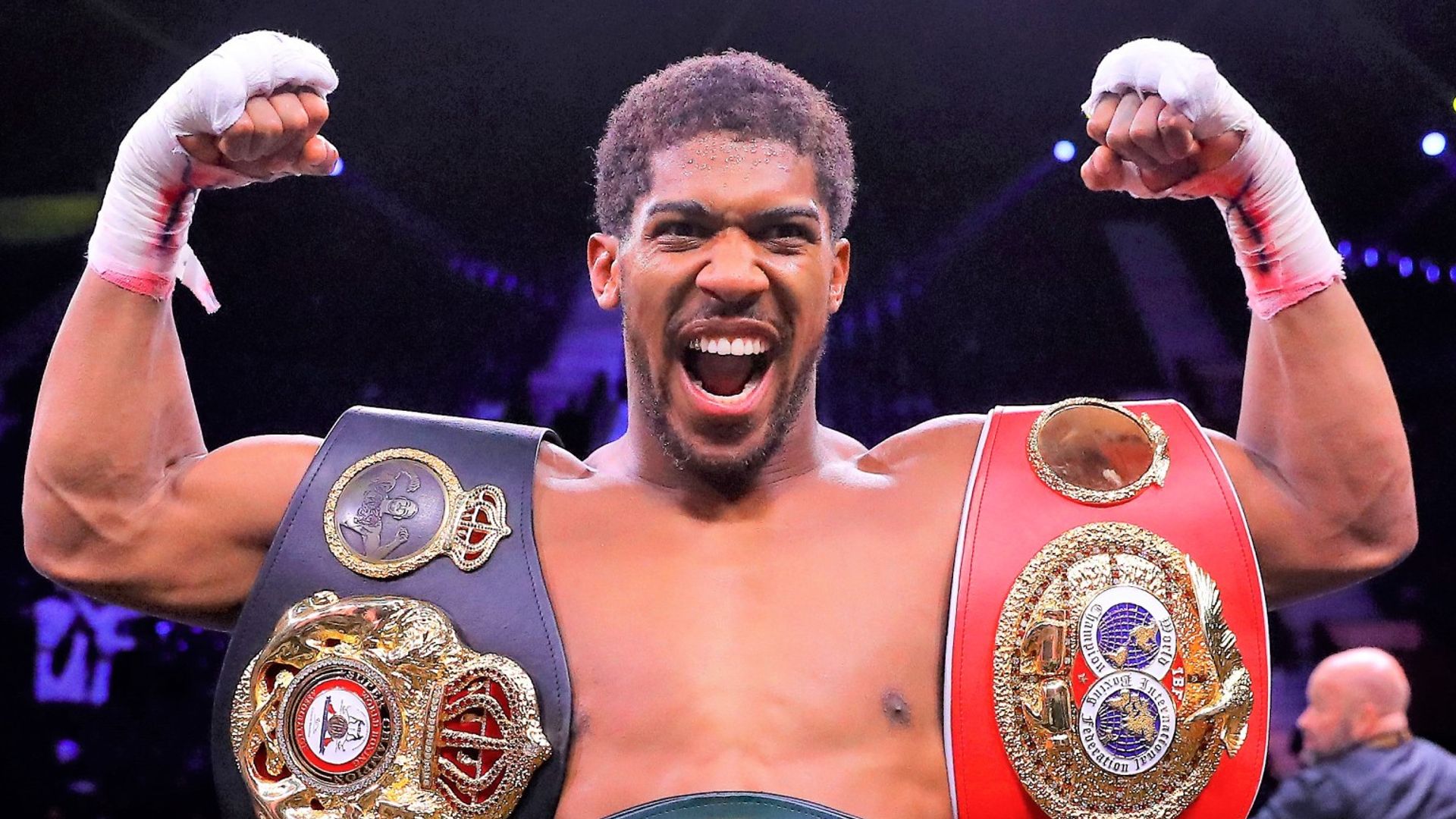 Anthony Joshua says Tyson Fury’s latest verbal challenge does not “add up” and the unified heavyweight champion intends to focus on his next fight against Kubrat Pulev.

Fury started his second reign as a world champion by stopping Deontay Wilder to claim the WBC belt in February, four years on from becoming a unified king with a points win over Wladimir Klitschko.

He is expected to face Wilder in a third contracted fight before the end of the year and while Joshua has agreed financial terms on two fights with Fury to establish the undisputed heavyweight champion, he also has other contenders snapping at his heels.

Joshua is expected to defend his IBF, WBA and WBO titles against Kubrat Pulev later this year and still has Oleksandr Usyk, his WBO mandatory challenger, who is owed a shot.

Daniel Dubois and Filip Hrgovic lead an emerging generation of heavyweights… but where are the Americans?

The WBC has confirmed Fury has ‘no restrictions’ to prevent a blockbuster battle with Joshua after Dillian Whyte lost his status as mandatory challenger when he suffered a shock loss to Alexander Povetkin last weekend.

Joshua said: “I listened to an interview the other week and [Fury] said that ‘we need to make the fight and stop messing around’.

“But I thought we agreed the fight? Then he said if Dillian wins he’s going to vacate the belt. I just think he’s got a lot of things going on in his life that he says things that don’t really add up.

“I respect him, I don’t really know him but I respect him as a human. I could continue to talk but the best talking will be done in the ring. It’s the best place to let our gloves do the talking.”