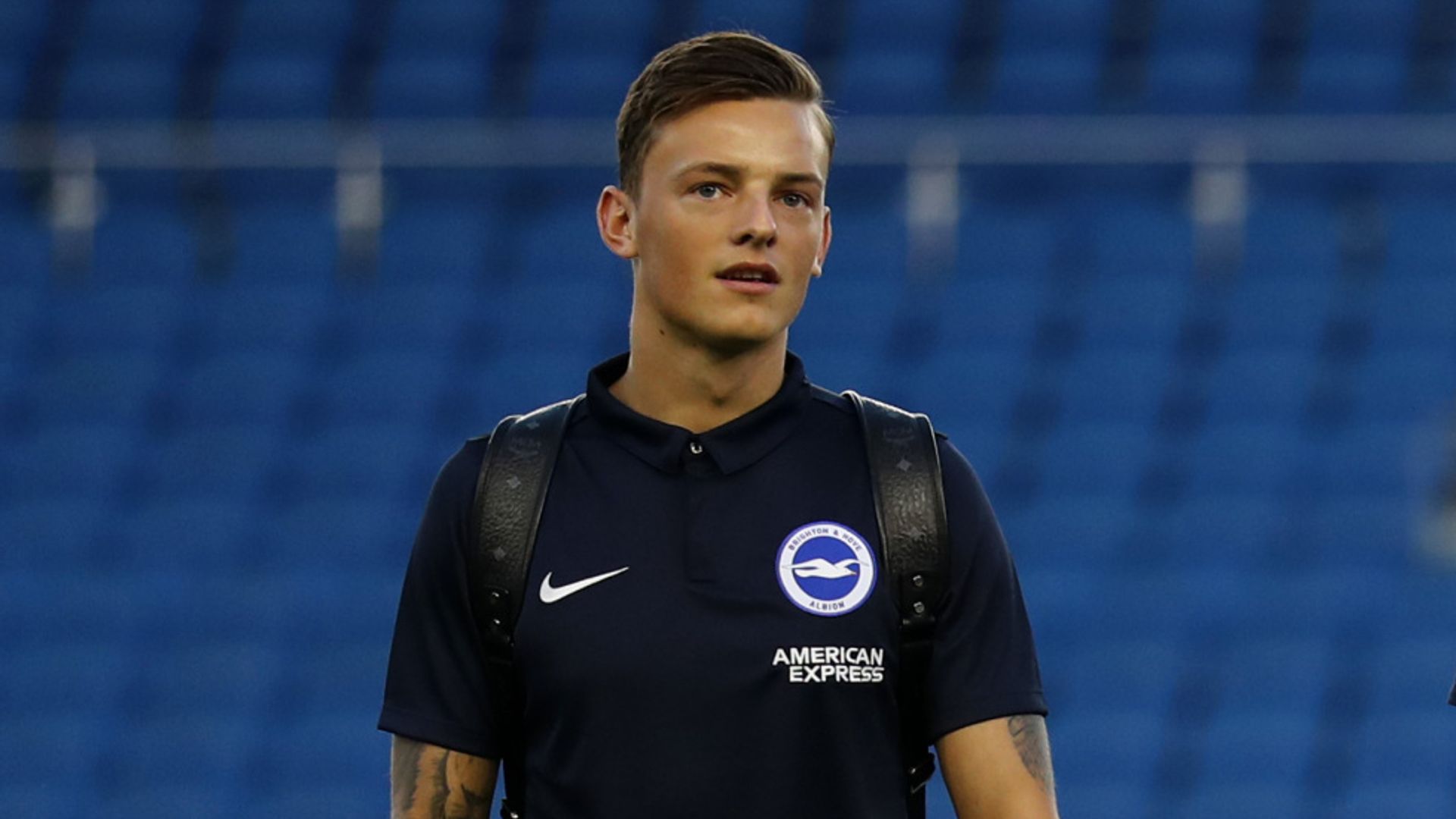 Leeds were unsuccessful with an initial £18.5m offer for White, before having two further bids of £22m and £25m turned down by Brighton

Ben White has signed a new four-year contract with Brighton, ending speculation over a return to Leeds United.

The 22-year-old spent last season on loan at Elland Road, with Marcelo Bielsa’s side recently unsuccessful with an initial £18.5m offer for the centre-back, before having two further bids of £22m and £25m turned down by Brighton.

White had rejected three previous offers of a new deal from the Seagulls but will now be part of Graham Potter’s squad for the coming season after agreeing terms until June 2024.

“I have been looking forward to working with Ben for a long time. He was a player I was well aware of, even before I came to the club,” Potter told the club’s website.

“He has gradually stepped up the EFL divisions, with Newport County, Peterborough United and Leeds United.

“He had a brilliant season helping Leeds to the title last season, and now he has the opportunity to show his qualities in the Premier League.

“We are delighted to have agreed a new long-term contract with him, and I am sure our supporters will be looking forward to watching him play for the club.”