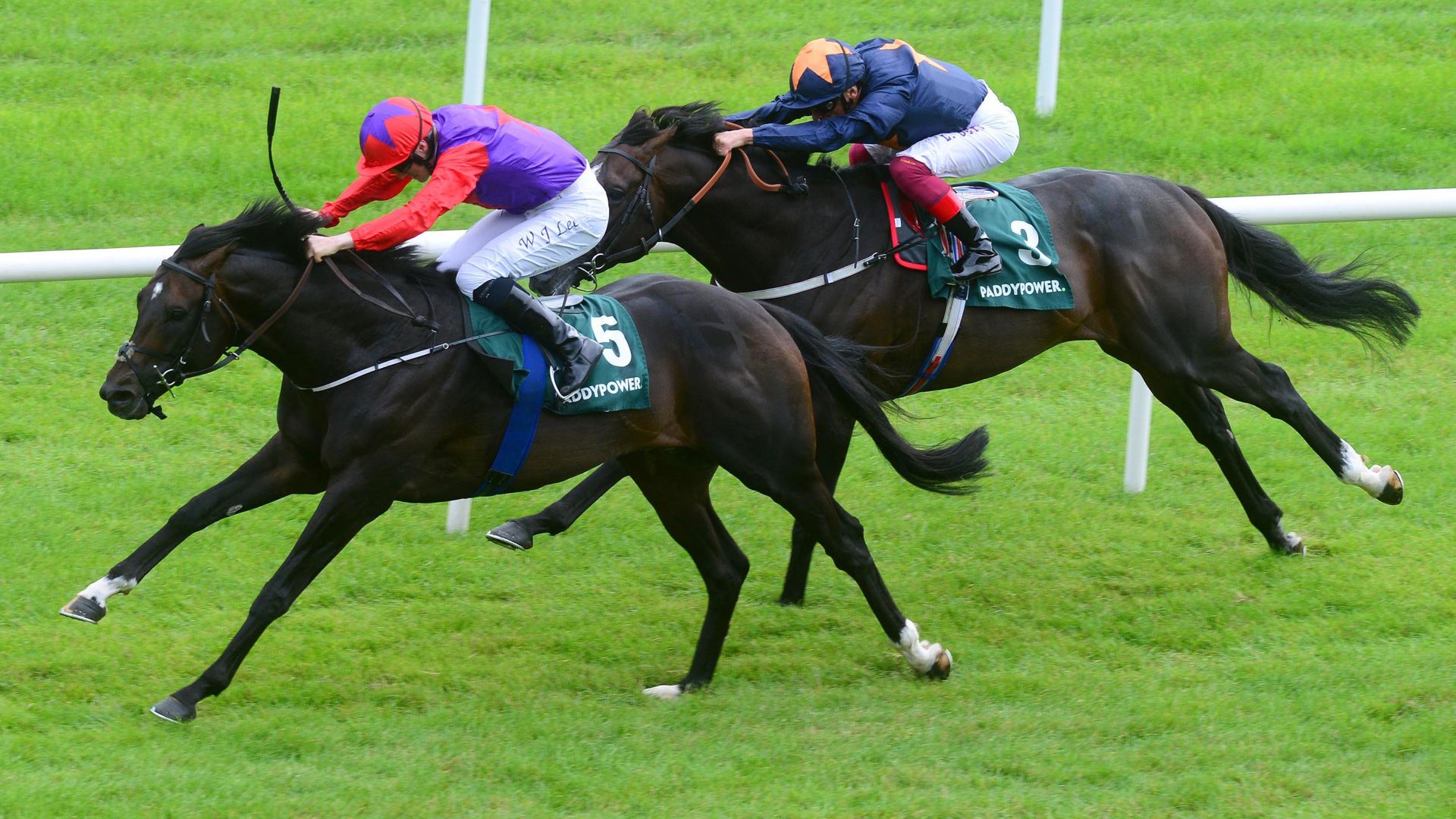 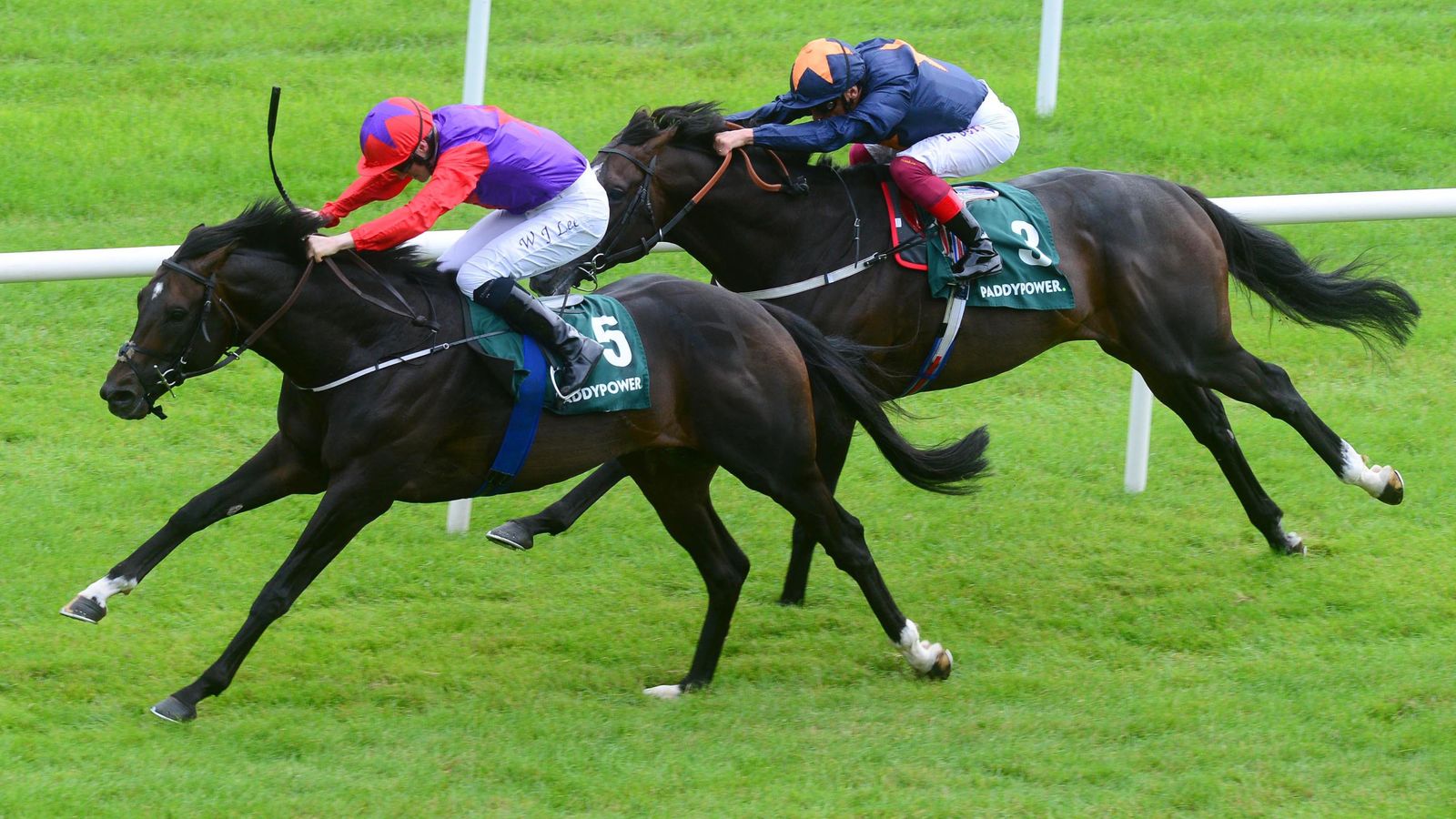 Olivier Peslier is set to partner Romanised in the Prix du Moulin at ParisLongchamp on Sunday.

Ken Condon’s charge was narrowly denied by the Aidan O’Brien-trained Circus Maximus in the Group One contest last season and is set to return to France in a bid to avenge that defeat.

Romanised made a flying start to the current campaign when successfully defending his crown in the Group Two Minstrel Stakes at the Curragh in July, before finishing only fifth when bidding for back-to-back wins in the Prix Jacques le Marois at Deauville.

However, with ground conditions likely to be more in his favour this weekend, Condon is relishing the challenge.

Veteran French rider Peslier takes over in the saddle from Billy Lee, who will remain in Ireland to ensure he does not need to go into quarantine and potentially miss out on riding on Longines Irish Champions Weekend a week later.

Speaking during a press event to promote the top-class fixture at Leopardstown and the Curragh, Condon said: “Romanised is heading for the Prix du Moulin this weekend. He did his last bit of work this morning and that went very smoothly. His blood tests are excellent and his scope was good, so he’s good to go.

“This horse needs to be ridden in a certain way. His strongest attribute is his turn of foot and we’ve got a very good man on our side.

“He’ll fly out Saturday. The ground is the most important factor and it looks like we should get good ground or on the quick side.

“He’s in good shape and we’re looking forward to it.”