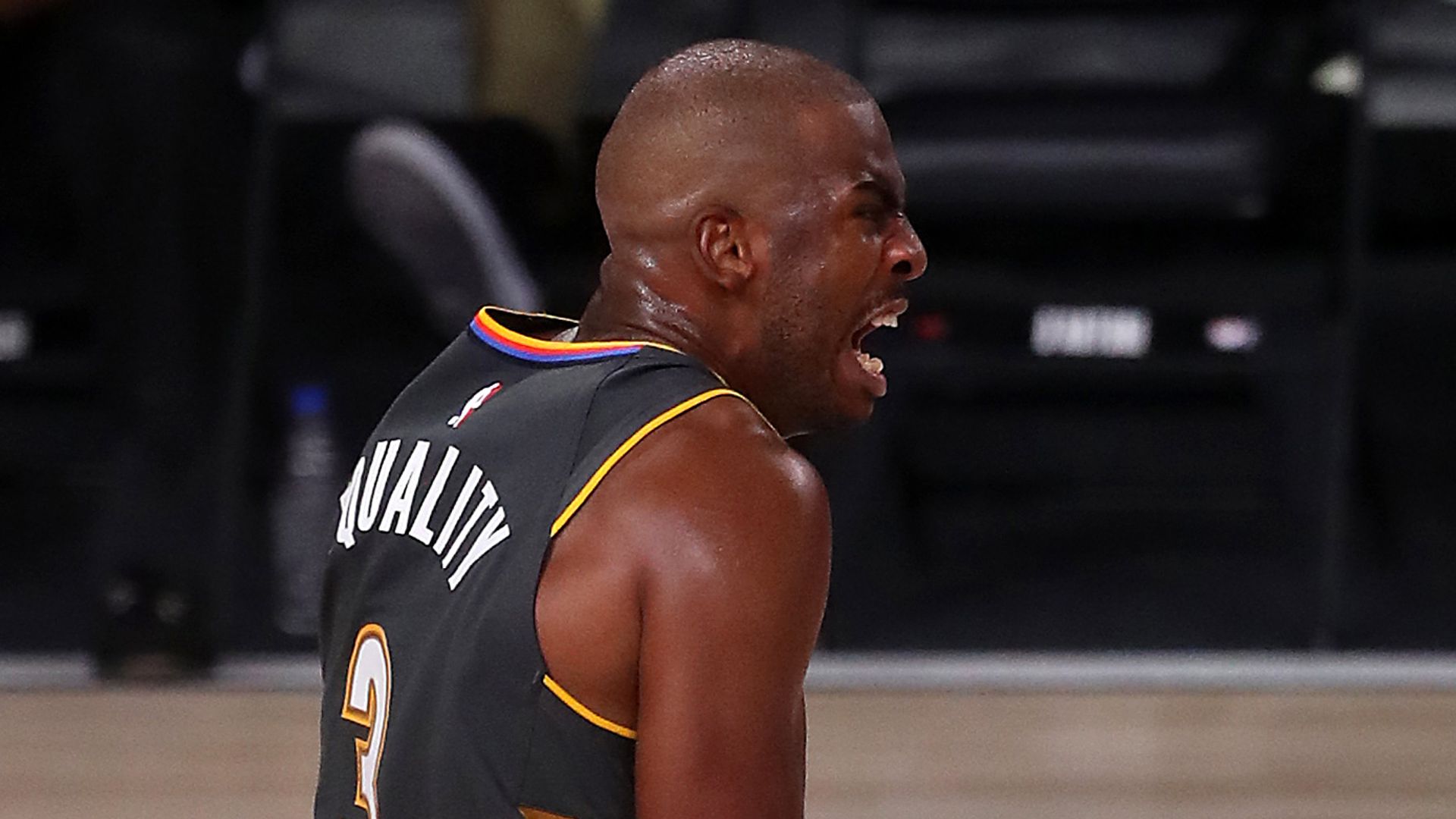 Chris Paul scored a team-high 28 points and carried the Oklahoma City Thunder to a 104-100 victory over the Houston Rockets on Monday near Orlando, forcing a decisive seventh game in the teams’ Western Conference first-round playoff series.

Game 7 is scheduled for Wednesday night at the ESPN Wide World of Sports Complex, with the winner advancing to face the Los Angeles Lakers in the conference semi-finals.

Paul tallied 15 points in the fourth quarter and drilled back-to-back three-pointers that pulled the Thunder even at 98-98 with 2:57 remaining. His two free throws with 13.1 seconds left provided the winning margin for the Thunder.

James Harden paced the Rockets with 32 points and also had eight rebounds and seven assists but committed five turnovers. Robert Covington added 18 points, five steals and three blocks for Houston but was the defender on both Paul treys and committed the foul that placed Paul at the line late.

There were 14 lead changes and 11 ties. The Thunder surged back into contention with a 16-3 run that bridged the final two periods, pushing to an 85-78 lead in the process.

Danilo Gallinari chipped in 25 points for Oklahoma City and Luguentz Dort, who shot 0-for-9 from behind the arc in Game 5, hit two three-pointers as part of the run that lifted the Thunder back in contention in the third.

Westbrook scored 17 points while Eric Gordon missed 9-of-12 shots and had nine points for Houston.

The Rockets and Thunder combined for 10 turnovers and 5-for-22 three-point shooting in what was a ragged first quarter, but Harden provided the Rockets a bit of stability in the second.

He amassed 17 points, four rebounds and four assists prior to the intermission, and his length-of-the-court pass to Gordon resulted in a buzzer-beating three-pointer that provided Houston a 51-48 lead at the break.