After weeks of negotiations, a deal appeared to be very close to being finalized for a New Zealand heavyweight grudge match between former WBO world champion Joseph Parker and unbeaten contender Junior Fa.

The two sides have been going back and forth over the financial terms – which mainly were an issue for Fa, who felt he was being short-changed on the money.

But now a new dispute has erupted, with the two sides unable to agree on the brand of gloves to be worn by both boxers. 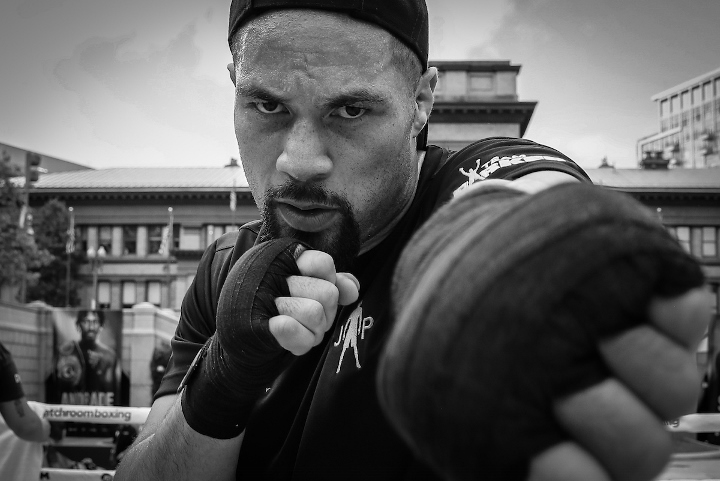 At the moment, neither is willing to budge on the subject and the fight could fall apart on the matter.

Parker’s team are looking to use a brand that he’s always worn.

“It’d be like the world cup final handing out everyone a Kiwi cricket bat and saying ‘here you go boys, we’re all using the same plastic bat’.

“That’s maybe how UFC works. But it’s not how boxing works… we’re not going to change the norms and the conventions and the history of boxing to please the Junior Fa camp.”

While Fa’s camp want both fighters to wear the same gloves.

“Gloves are one of those battlegrounds of fairness,” says Fa’s manager Mark Keddell.

“If you want to have a Twenty20 match,  Fa v Parker,  happy days. Use a different bat…  but we’re talking about a boxing fight, aren’t we?

“Everything’s really even [in the UFC]. It pits two men against each other and that’s what we want.”

The fight is being targeted for the fall, in what would be the biggest available fight for both boxers during the coronavirus pandemic.

Canelo: Saunders is a Very Difficult Fighter and Has a Belt