The boxer passed at the age of 57 on August 31 in Paris after a losing battle against cancer.  Mendy fought professionally from 1983 through 2000 compiling a record of 55-8-3-2

Mendy, who arrived in France at a young age from Senegal, first won the French 135 lb title in 1991 with a first round stoppage of Angel Mona and then won the EBU crown in 1992 and held it until 1994 when he got a shot a the WBC title held by Miguel Angel Gonzales but was stopped in the fifth round. He regained the then vacant EBU belt later the same year by stopping Dane Racheed Lawal.

In 1996 he won the vacant WBC 135 title with a points win over Lamar Murphy but lost it in his first defence against Steve Johnston.

Mendy then challenged compatriot Khalid Rahilou for the WBA 140 lb title but lost a close decision but in the fight after he dropped down to lightweight again, beat Nazarov Olzubek and took home the WBA belt – a title he lost in 1999 against Julien Lorcy. 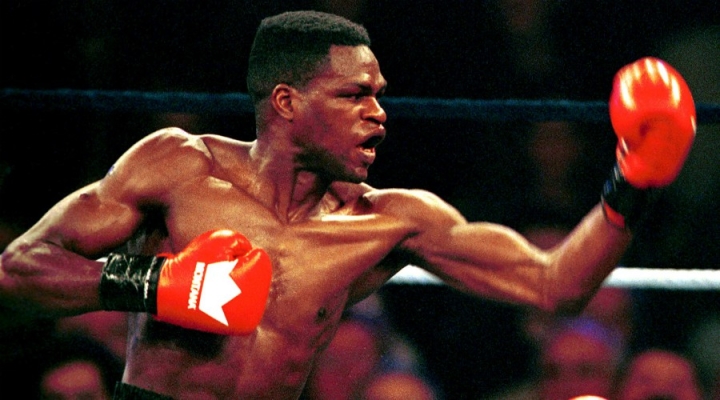