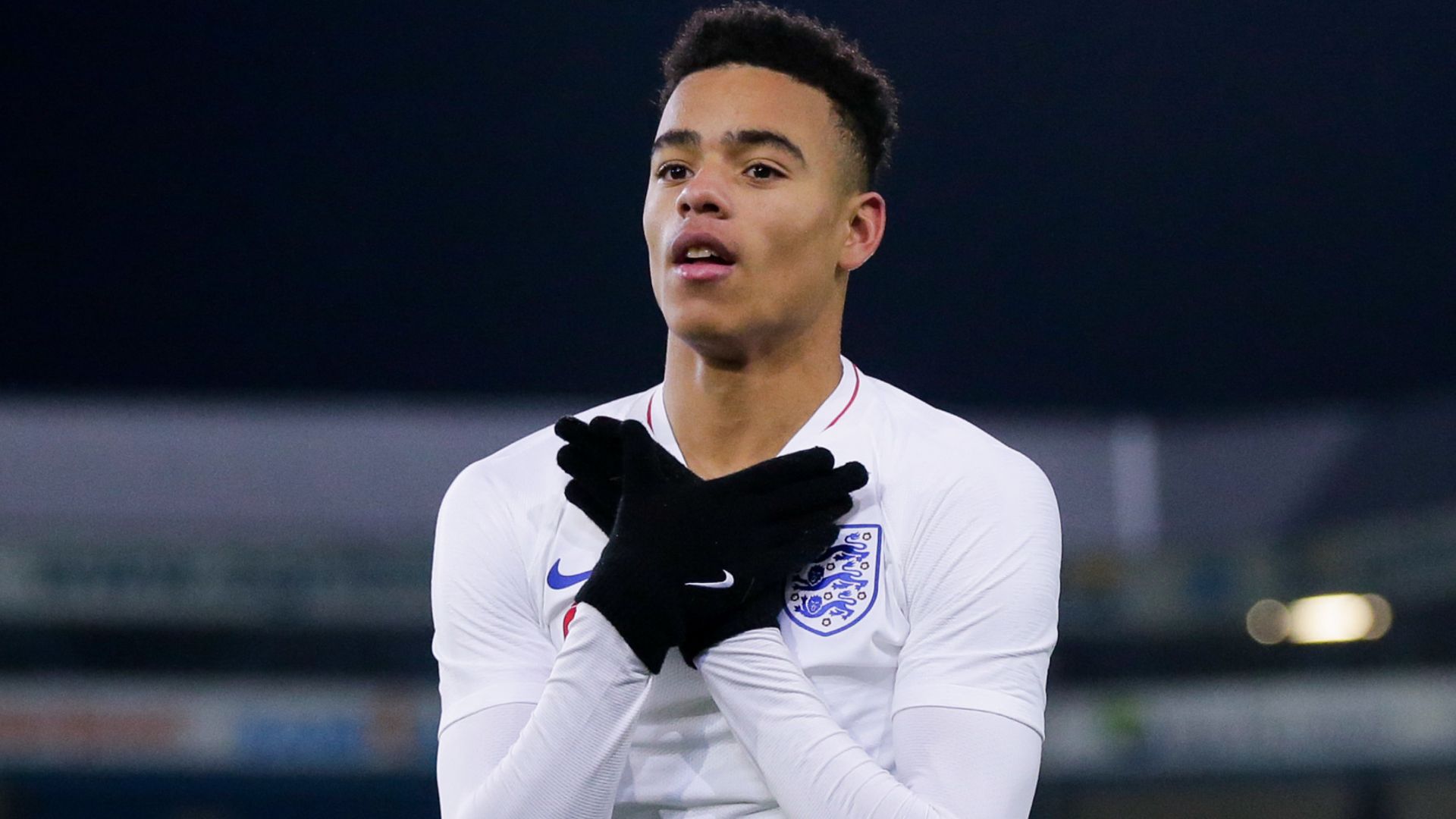 Mason Greenwood says he is ready to challenge England’s more experienced forwards for a starting place after earning his first senior call-up.

The 18-year-old has been included in Gareth Southgate’s squad after an impressive season at Manchester United, scoring 17 goals in all competitions.

Greenwood faces stiff competition for game time with England, where he will compete with fellow strikers Harry Kane, Tammy Abraham and Danny Ings, but he is up for the fight.

“It’s a dream come true being selected for England, it’s every young boy’s dream,” said Greenwood. “I’m privileged and honoured to be selected. It’s a good group of lads and I’m just happy to be here.

“It’s good that everyone is pushing for places, it makes the training better.

“There’s a lot of talent from England right now, in the Premier League and abroad, and the young lads are capable of doing it as you can see with the performances on the pitch.

“It’s good to see all the young lads coming through and pushing for places.

“I feel ready to compete with anyone. Like in the league, I’ll just go out there with a smile on my face and just play football.”

Despite the plaudits, the United forward is adamant he is not getting carried away and is happy for his performances to do the talking.

“Obviously it’s nice to hear those things but it’s all about staying focused and proving your point on the pitch,” Greenwood said.

“To hear things like that off Wayne, a big United legend, it’s amazing to hear.

“I watched him as a kid so for him to be talking about me like that, it puts a smile on my face.”

Asked what he had learned from his breakthrough season, Greenwood said: “Just to be level-headed, you can’t let much get to you. You have to be always concentrating and always ready to play.

“As soon as you lose concentration, anything can happen.

“You’ve got to be always focused and ready for the opportunities to come.”

How to watch on Sky Sports

You will be able to watch all 162 Nations League matches live on Sky Sports – plus the semi-finals, third-place play-off and final. Games will be shown across our main channels and via the red button.

You can watch Iceland v England on Sky Sports Main Event and Football on Sunday, and Denmark v England on the same channels on Wednesday.

For a full rundown of Nations League fixtures and where to watch them on Sky Sports head to our fixture page.

If you’re out and about, you can follow all of those Home Nations games on the Sky Sports website and app, where we’ll have minute-by-minute updates and show you the goals as they go in.

We’ll also have highlights of every game involving the Home Nations and the best of the other Nations League fixtures available too.