Fritz Chervet has passed away at the age of 77 reports Swiss media.

Chervet collapsed Saturday morning and was taken to a hospital in Meyrietz-Murten where he died. Chervet was hugely popular in his day and is hailed as the best fighter ever from Switzerland.

Chervet fought professionally from 1962 through 1976 compiling a record of 59-9-2. He held the EBU flyweight title twice and fought for a world title twice but lost both times to Thailand’s Chartchai Chinoi. He won and lost against Fernando Atzori, fought the likes of Henry Nissen in Australia and Masao Ohba in Japan.

Chervet’s nephew Alain is also a professional fighter – but not as good as his uncle was. 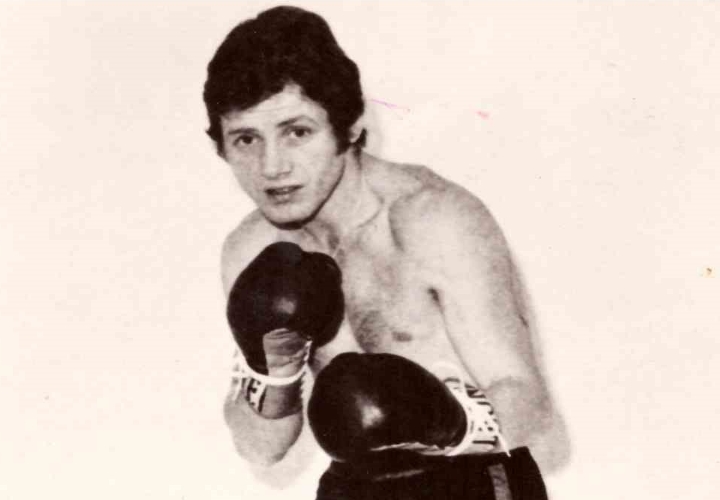 IN OTHER NEWS: Three boxers in Stockton, California will be featured on an internet pay-per-view on September 5th in Tijuana, Mexico.

In the six-round co-feature, undefeated Manuel Jaimes will battle Francisco Rubio in a six-round lightweight bout.

Jaimes, 20 years-old of Stockton, California has a record of 9-0 with eight knockouts is not afraid to take on good competition as he is coming off a 3rd round stoppage over Lorenzo Antonio Juarez (5-0) on June 26th in Tijuana.  Jaimes, who is an action fighter, is a machinist in the ring.  He grinds his opponents down.  He has been promoted by Toscano Promotions since debuting.

Gonzalez is known for his huge heart, and his crowd pleasing style.

Wade Jones III (4-0, 2 KOs) of Stockton, California will take on Francisco Parra in a lightweight fight.

Jones is budding star, who has gifted ability, and will be looking to step up.