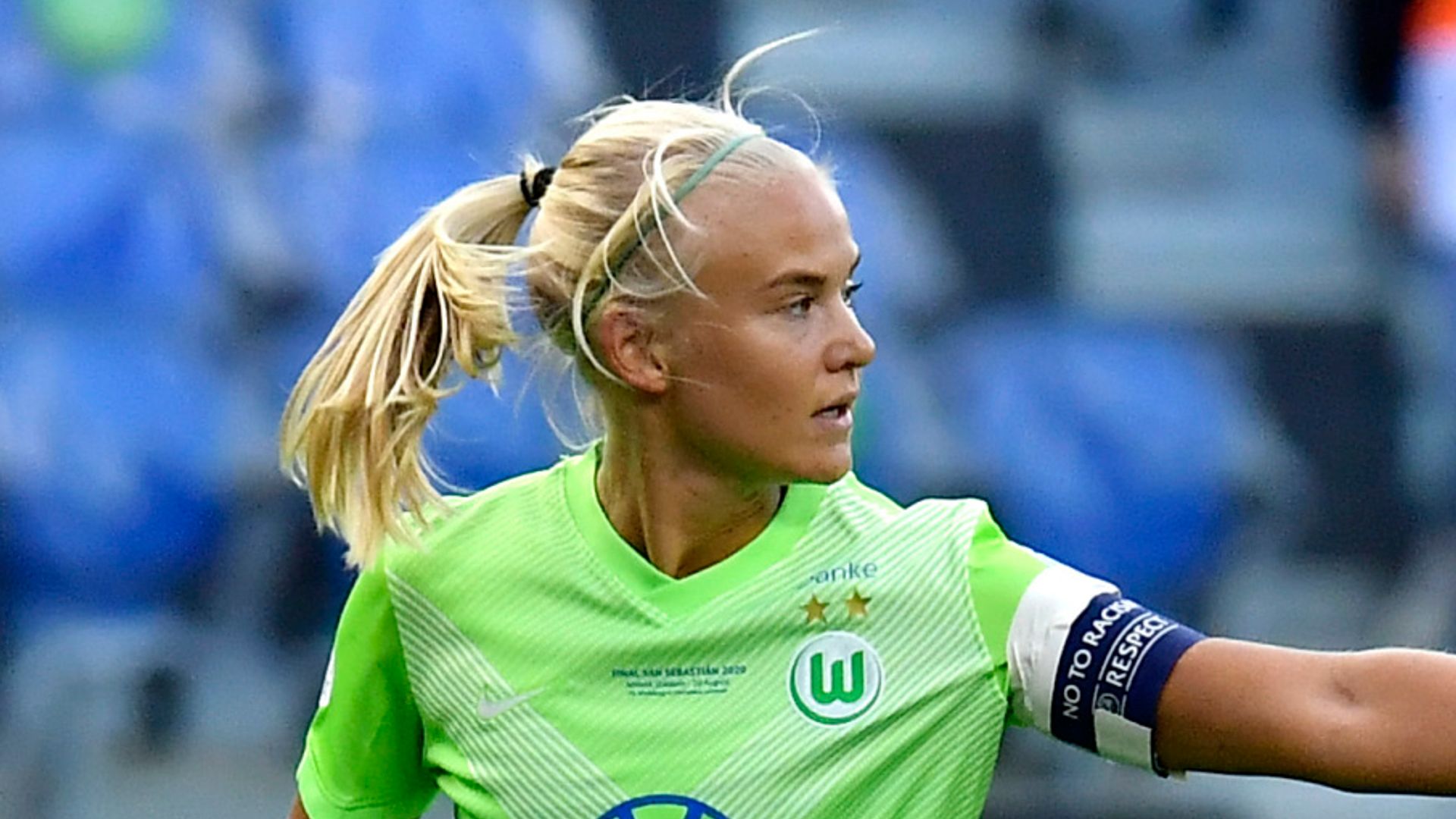 Chelsea boss Emma Hayes: “She chose the players, the staff, the environment, the playing style. You can’t get a bigger compliment than that from one of the best players in the world”

Chelsea Women have signed forward Pernille Harder from Wolfsburg for a fee in excess of £250,000.

The 27-year-old forward, who has signed a three-year deal with the WSL champions, had helped Wolfsburg win four consecutive German league and cup doubles since joining them in 2017 and was named UEFA Player of the Year in 2018.

Harder told Chelsea’s official club website: “I’m extremely happy and extremely excited to get started, to finally be here and be a Chelsea player. I couldn’t be more happy.

“I’m excited to just play for such a big club, to play with so many amazing players and to also be playing in the league [Women’s Super League]. The English league, it’s so exciting at the moment and I’m really looking forward to it.”

Chelsea boss Emma Hayes added: “Pernille is one of the best players in the world. Her record at Wolfsburg and Linkopings, as well as internationally with Denmark, shows how valuable she has been to her teams.

“She is a fantastic team player who wants to take her game to the next level. She chose Chelsea as the club that can push her to that level. She can play for any team in the world, but she chose us.

“She chose the players, the staff, the environment, the playing style. You can’t get a bigger compliment than that from one of the best players in the world.”