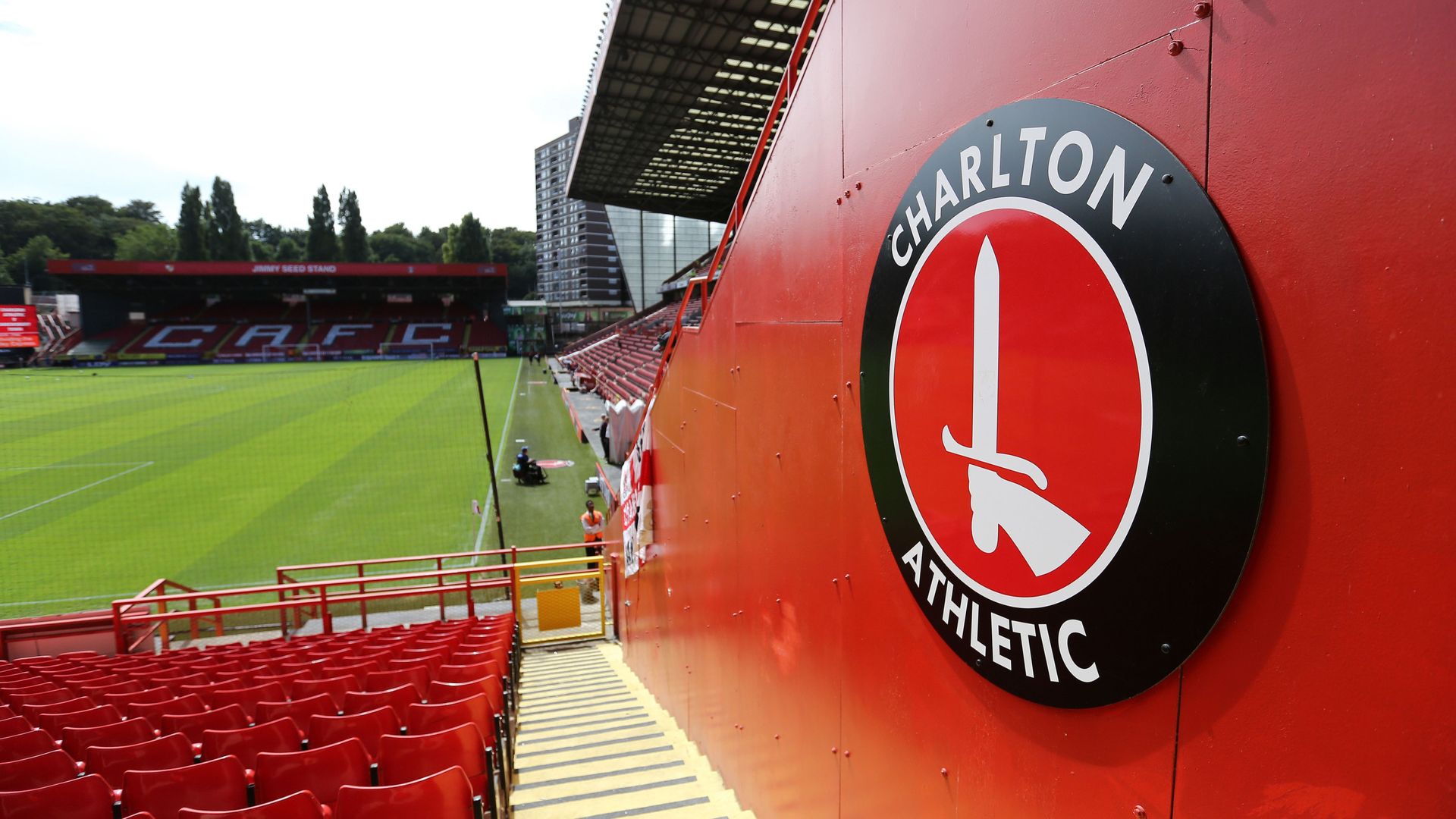 Paul Elliott has failed in his bid to get an injunction against the sale of the shares in Charlton Athletic, meaning that a takeover can now go ahead.

Tahnoon Nimer, who owns 65 per cent of the club through his holding company Panorama Magic, can now complete a deal with US-based Danish businessman Thomas Sandgaard.

Despite failing the EFL’s Owners’ and Directors’ test, Elliott argued in court on Tuesday that any sale should be prevented until he had the opportunity to appeal that decision.

However, with no guarantees over the success of that process, Judge Pearce ruled that there was a very real risk that Charlton Athletic Football Club could suffer extremely severe consequences if it was not possible for another buyer to invest.

Sandgaard flew into the UK last week and was at Charlton’s EFL Trophy match against AFC Wimbledon on Tuesday.

He has told Sky Sports News that a deal is lined up to go through this week.