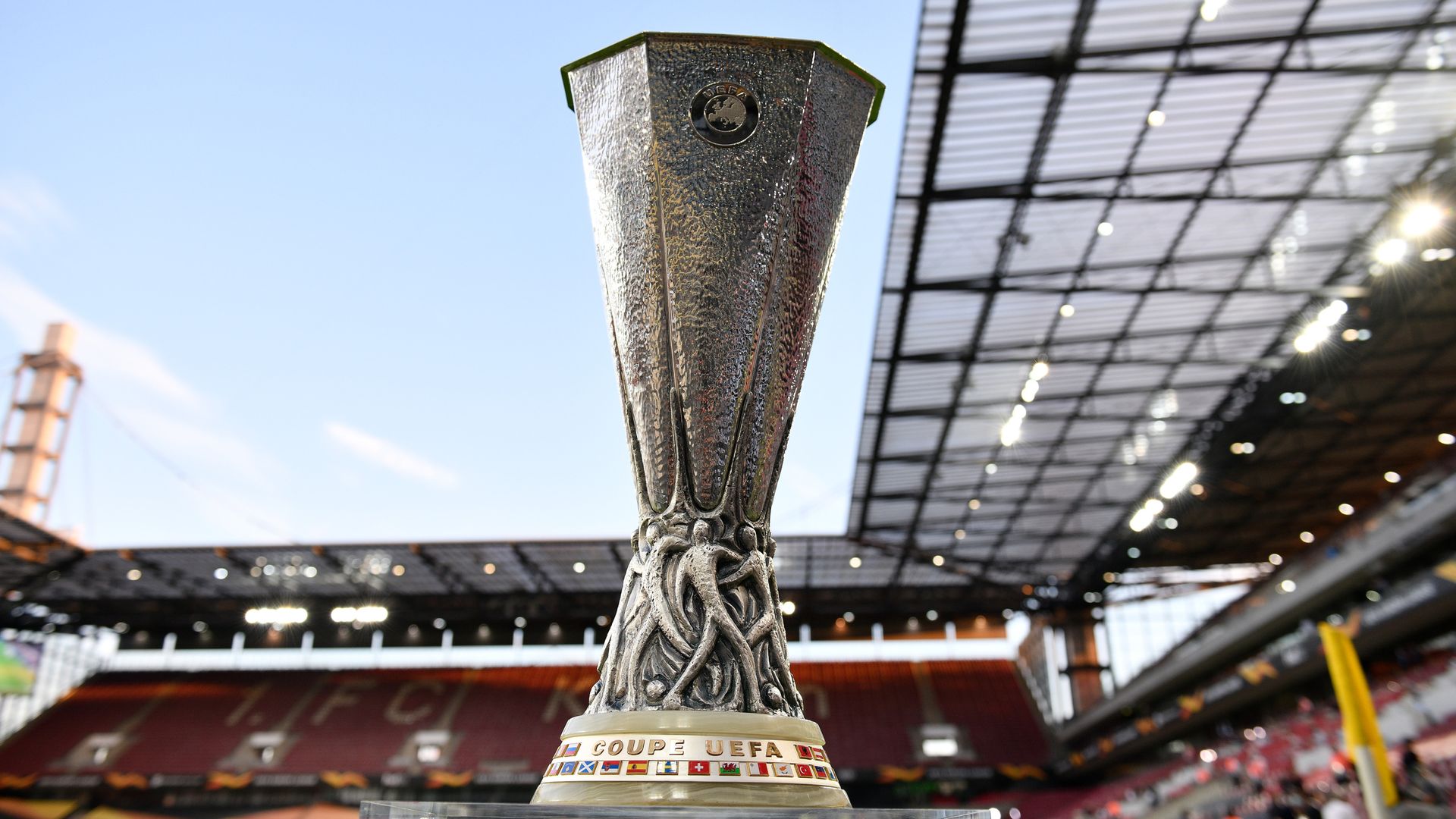 92 teams will partake in the second round of qualifying, with the winners of those games advancing to the third round stage, prior to the Europa League play-offs on October 1

Tottenham will face Lokomotiv Plovdiv and Rangers will come up against Lincoln Red Imps in the second round of UEFA Europa League qualifying.

Jose Mourinho’s side enter their Europa League qualifying campaign after finishing sixth in the Premier League last term and will come up against Bulgarian outfit Plovdiv after facing Everton at home in their opening top-flight game of the new season on September 13.

Steven Gerrard’s Rangers, who were knocked out by Bayer Leverkusen in last season’s Europa League at the round-of-16 stage after in a 4-1 defeat on aggregate, have been drawn against the Gibraltaran side Lincoln who they will play in mid-September.

Fellow Scottish Premiership sides Aberdeen and Motherwell, who progressed through the first round of qualifying on August 28, come up against Norwiegan team Viking Stavanger and Northern Ireland’s Coleraine respectively.

92 teams will partake in the second round of qualifying, with the winners of those games advancing to the third qualifying stage, prior to the play-off round of fixtures which are due to take place on October 1.

The single-legged ties will take place on September 17, with all the European clashes being played behind closed doors.