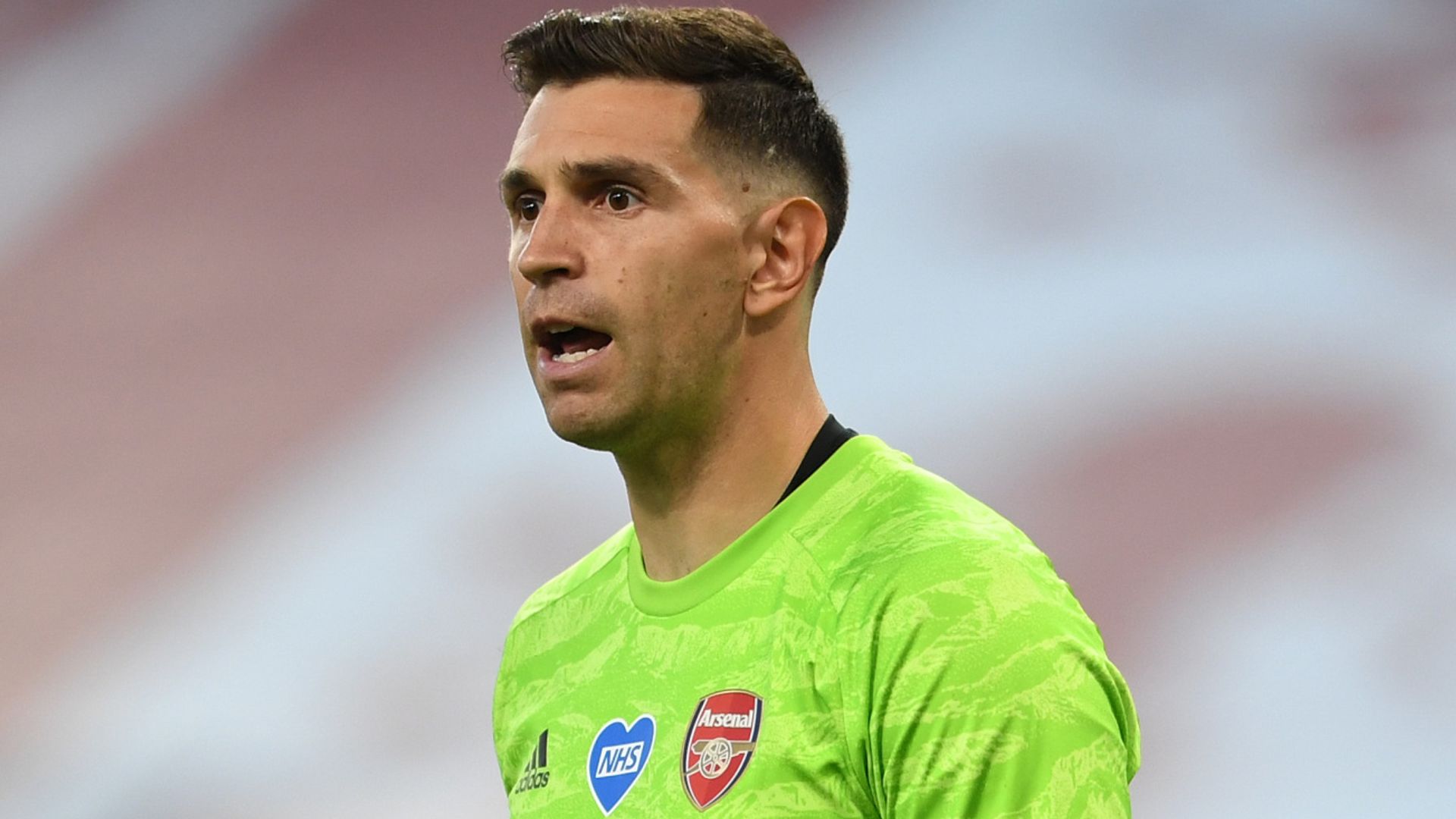 The 27-year-old Argentine has two years remaining on his contract at the Emirates Stadium and was predominantly used as back-up for German goalkeeper Bernd Leno.

However, Martinez has impressed since replacing Leno when the German got injured in June.

He kept nine clean sheets in 23 games last season and helped Arsenal to win the FA Cup. Martinez was also in goal for Arsenal’s Community Shield victory on penalties over Liverpool on Saturday.

Martinez broke into the Argentina side last season but is yet to make his debut for his country.

Schalke are on the lookout for a new goalkeeper after last season’s No 1 Alexander Nubel joined Bayern Munich on a free transfer.

However, the Bundesliga side are in financial difficulties and allowed midfielder Weston McKennie to join Juventus last weekend.