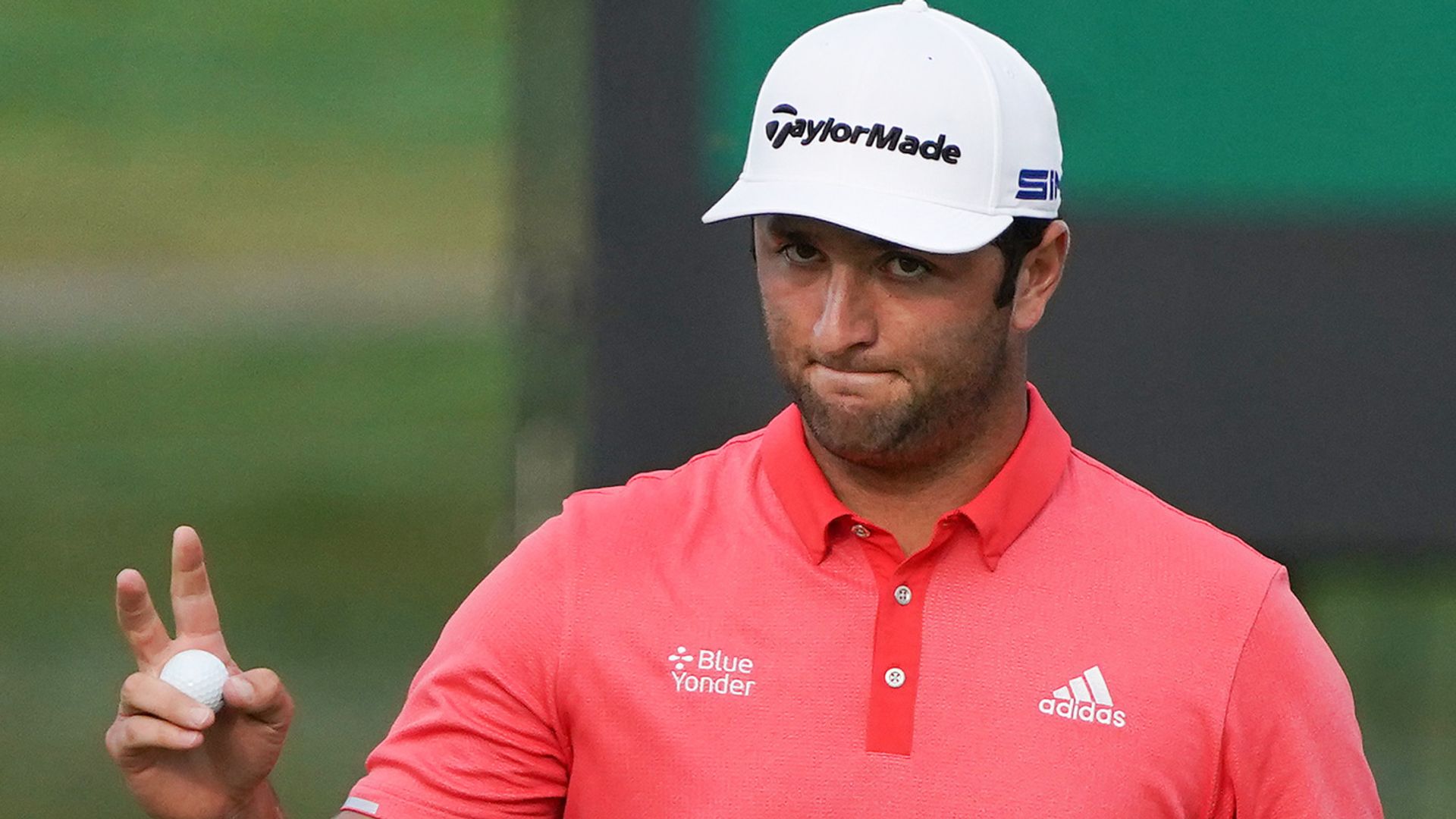 “Rahm seems to have it all, so we’re going to watch his career develop over the coming years and certainly there will be some major championships part of that CV in a short space of time”

Paul McGinley reflects on Jon Rahm’s victory and an incredible finish at the BMW Championship, plus gives his verdict on another disappointing week for Tiger Woods.

We’ve seen Rahm do this before, where he runs through the field. He did it last year in the Dubai Duty Free Irish Open at Lahinch, with some really low scores over the weekend to race through the field from the middle of the pack to winning.

This guy is the real deal and I think he has the potential to be the dominant force in golf over the next 10 years, I really do. I look at all the guys at the top of the world rankings right now and there’s something special about Rahm.

He looks to be really determined, really focused and there’s no weaknesses in his game, going from the driver right through to the putter. Rahm seems to have it all, so we’re going to watch his career develop over the coming years and certainly there will be some major championships part of that CV in a short space of time.

You can never say inevitable because we know how hard majors are to win, but I just think he has the focus, he has the desire, he has the hunger and has got the game to do so. He’s picking up titles, picking up Order of Merits, picking up big wins and doing it in a very impressive manner.

When the courses are really difficult, he seems to thrive on that. It was a tough set-up last week and he ended up winning and the only other tough set-up they’ve had on the PGA Tour since lockdown is at Muirfield Village, which he also won. The fact that he can win on courses that require a lot of course management, a lot of shot-making skills and a lot of patience is really impressive.

They softened the golf course up a little bit on Sunday and the scoring was a lot better than it was the first three days, which made for great excitement. Players were able to make a few more birdies, the scoring average came down and it made, with the quality of players at the top of the leaderboard, a fantastic finish on a great golf course.

Listening to his interview afterwards, he said his putt in the play-off broke two or three times and if you look at his body language, when it was three or four feet out, he thought it was missing. Then, all of a sudden, it veered back in again and broke back into the middle of the hole.

Of course it was a great putt and the speed was great, but there’s always a little element of luck and destiny involved in a putt going in from that distance. I’d say the ratio for holing from that distance is only one or two per cent, even for the very best players in the round.

Will Woods contend at the US Open?

Tiger’s always a miss when he’s not in the Tour Championship, but he has been poor since lockdown and his game hasn’t been on it. He has played so little and when you don’t play a big schedule, it’s hard to then step up and play to the standard required to get the big amount of points to get yourself in the top-30.

He also has to get his confidence going again because it has been a long while since he had a big finish on the PGA Tour. We all know that he is a great player and won a major last year, so you certainly wouldn’t him rule out, but he’s not a guy you would be identifying as a potential winner on a very difficult golf course in a few weeks’ time.

Winged Foot is a really difficult golf course, one of the most difficult the US Open is played on, so you’d have to question whether Woods’ game is where it needs to be and whether he has had enough tournament golf to get the confidence going into it.

It’s quite clear his game is not quite there and it’s very hard to turn it on for one week, even if you are Tiger Woods. Normally when you see guys winning major championship, they’re showing a little bit of form before they go onto win.

I would be surprised to see him contending in the US Open, but of course you can never rule him out with who he is and if anybody could possibly turn it on it would be him, but the odds are stacked against him.