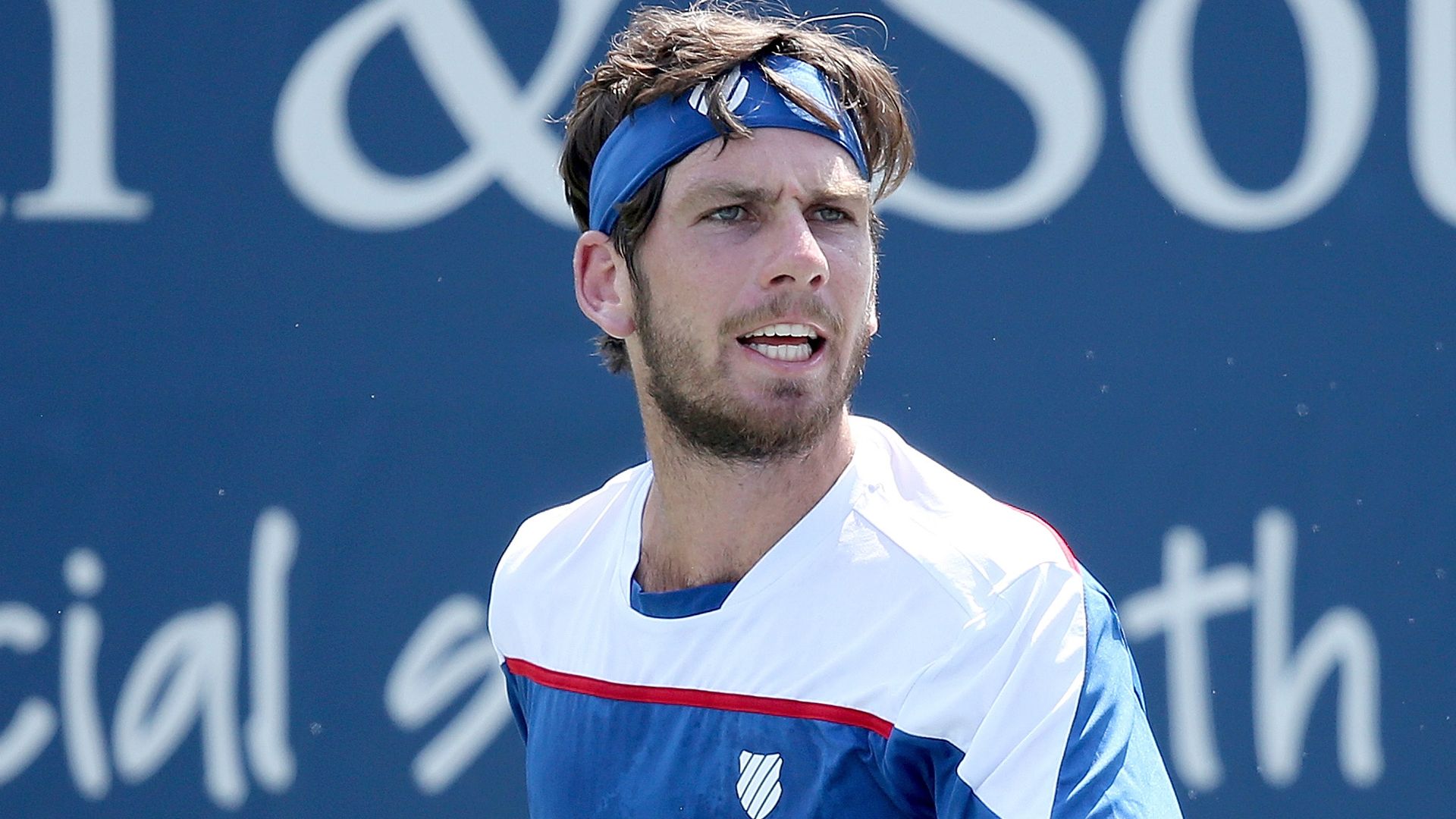 No spectators inside Flushing Meadows complex amid the coronavirus pandemic

Britain’s Cam Norrie battled back from two sets down to defeat Diego Schwartzman as Grand Slam tennis returned for the first time in 211 days at the US Open on Monday.

Norrie, ranked 76 in the world, saved a match point but smashed 39 winners and saved two match points in the deciding set to claim his biggest win at a Grand Slam winning 3-6 4-6 6-2 6-1 7-5 in just under four hours on Court 5.

In a match featuring an astonishing 58 break points – a US Open record – Norrie looked down and out against the world No 13 as Schwartzman served for the match at 5-4 but clearly had little left in the tank and Norrie was again able to claw himself level before taking the next two games to wrap up victory.

Norrie said: “I’m pretty tired. The tennis level from me wasn’t that great but I had a pretty good attitude and was fortunate to sneak through. It was a tough one.

“The first two sets I was rushing everything and making too many errors. But I backed myself physically and he was struggling a bit at the end.

“The British guys were watching and Schwartzman was getting a little bit upset at them cheering me. It was good to get over the line.”

I owe Cam Norrie an apology. I saw he was two sets down, went to have a bath, do some work and I return to see the match is still live and we’re in a decider. This is what is so great about this sport. Expect the unexpected. Battles by true gladiators. @atptour #tennis #USOpen

The British No 3 will take on another Argentine in the shape of world No 103 Federico Coria in the second round at Flushing Meadows.