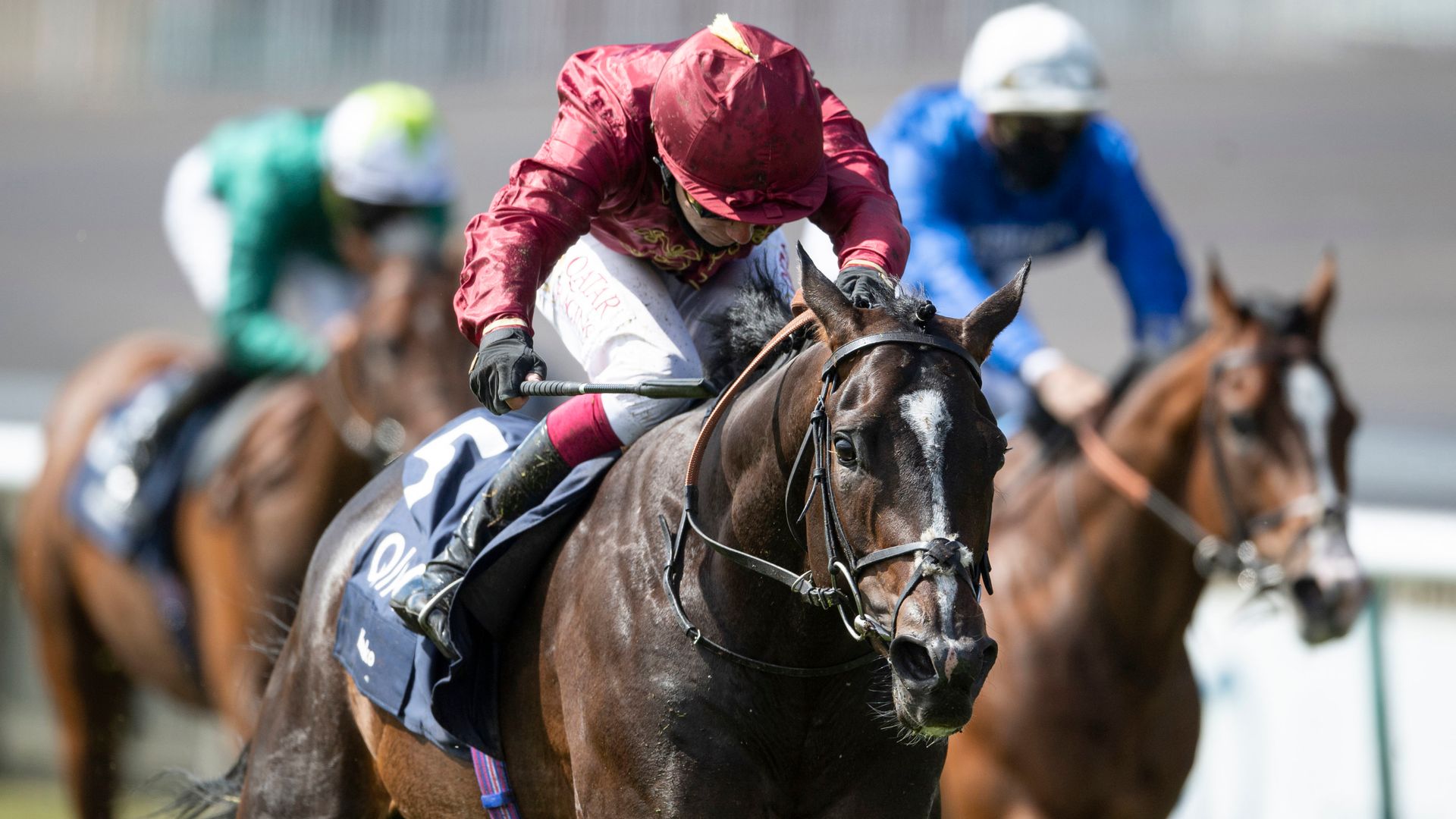 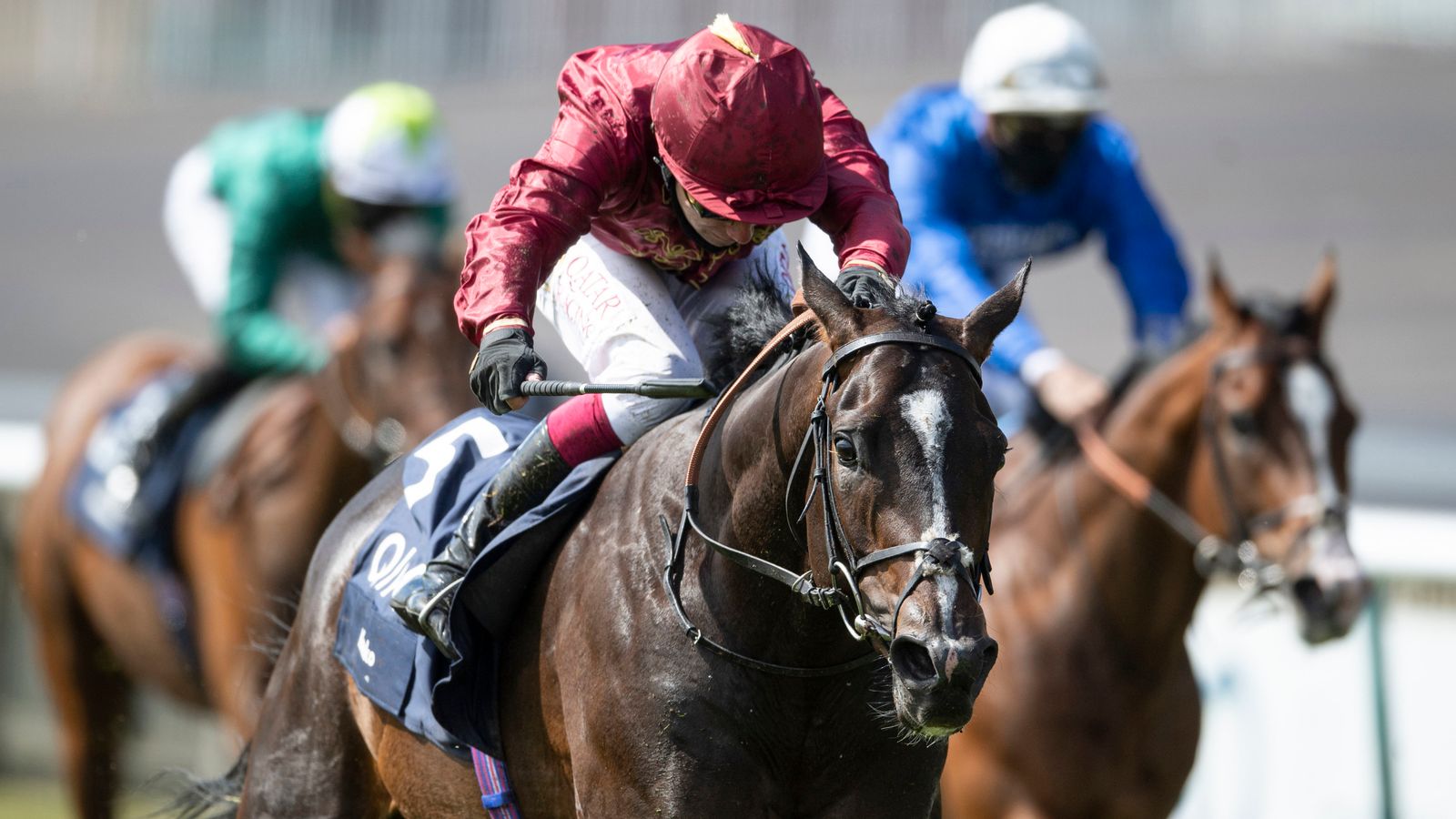 Andrew Balding is pinning hopes on the QEII at Ascot to provide another crowning moment after a season he senses could have worked out very differently for his 2000 Guineas hero Kameko.

He has been unable to get his head in front since his finest hour – but Balding has not lost faith and is hoping to see him return to winning ways on Qipco British Champions Day.

“He’s great – he’s just having some down time, and hopefully we’ll head to Qipco Champions Day for the QEII,” the Kingsclere trainer told Sky Sports Racing.

“I just feel like we’ve been learning as we go along, and I probably should have had a better idea at the beginning of the season what his best trip is.

“He’s a horse with a lot of speed and a lot of class, and I think a mile is right for him this season.”

The consequences of the coronavirus have forced one and all into drastic changes of plans as racing had to adapt its calendar in a truncated summer.

Balding added: “He hasn’t run a bad race all season, but it’s just been frustrating since the Guineas.

“In a conventional year, things might have panned out better for him, but that’s where we were through no fault of his own.

“He’s a high-class horse, and I’d love to have a go at Ascot if the ground is all right.”