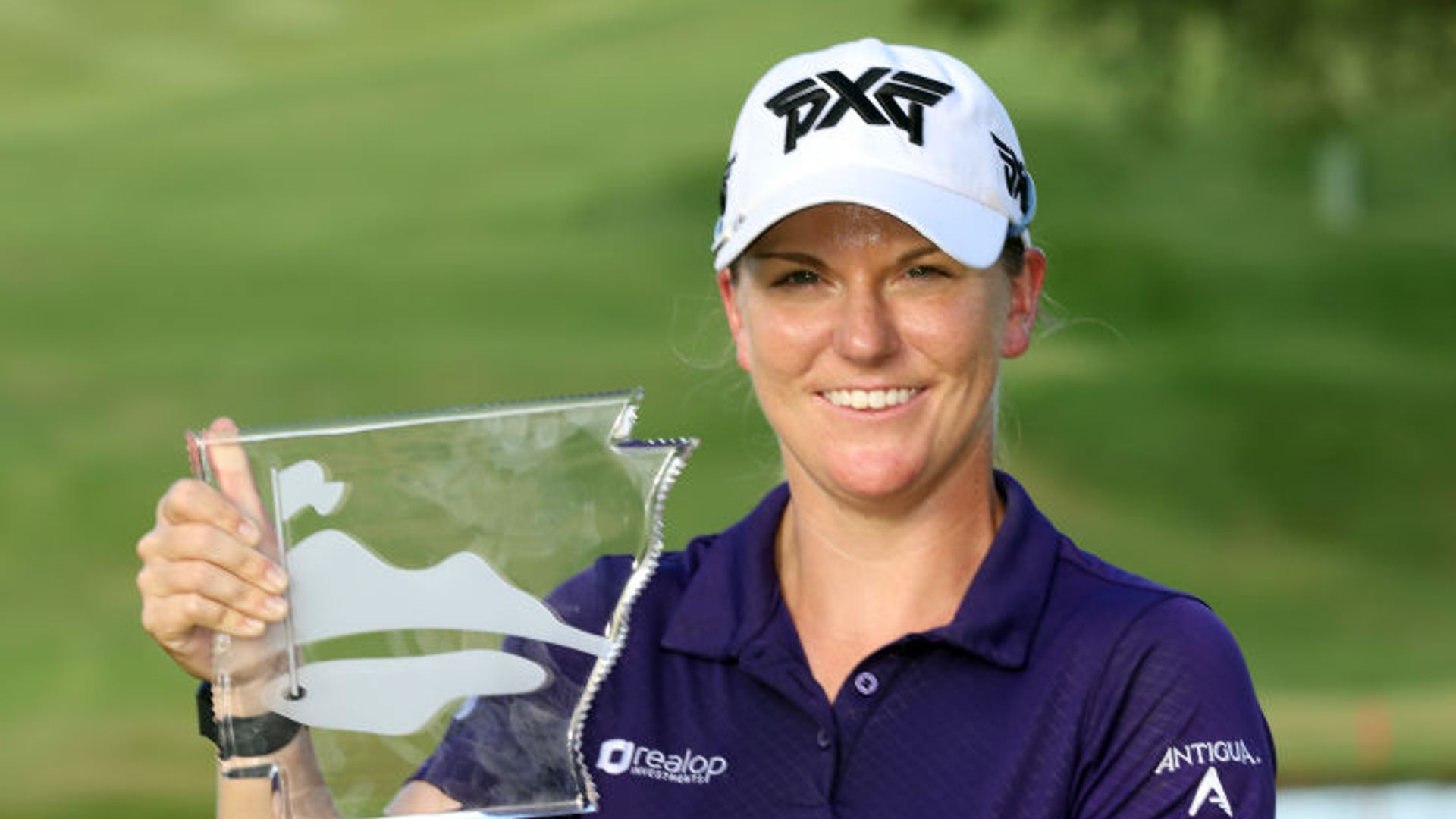 Ernst raced through the field during the final round at Pinnacle Country Club, with an eight-under 63 taking her to 20 under for the week and two ahead of overnight leader Anna Nordqvist.

Victory was Ernst’s first since the 2014 Portland Classic, held on the same weekend, while Angela Stanford and Nelly Korda finished four strokes back in tied-third and Korean duo Jenny Shin and Sei Young Kim in a share of fifth.

“I knew I needed a really low score,” Ernst said. “I kind of thought at the beginning of the week that 20-under would win and I think that’s what I got to. I just knew I needed to attack and make a lot of birdies coming in.”

Ernst went into the final round four strokes off the pace but jumped into contention by birdieing her first three holes on Sunday, before cancelling out a bogey at the fourth by posting three birdies in a four-hole stretch from the sixth to reach the turn in 31.

Nordqvist followed back-to-back birdies from the fifth by matching Ernst’s birdie at the 11th and stay ahead, only to bogey the 12th – where Ernst made birdie – to give the American the advantage.

Ernst cancelled out a bogey at the 13th by picking up a shot at the next then made a tap-in birdie at the last after lipping out with her eagle try, which was enough for victory when Nordqvist – needing an eagle hole-out at the 18th to force a play-off – could only make a two-putt par.

England’s Jodi Ewart Shadoff finished tied-11th after a bogey-free 67 on the final day and compatriot Charlotte Thomas ended a share of 15th, while Georgia Hall and Gemma Dryburgh were part of the group tied-49th.

The next LPGA Tour is a women’s major, with all four days of the ANA Inspiration live from September 10-13 on Sky Sports. Live coverage begins on Thursday September 10 from 5pm on Sky Sports Golf.