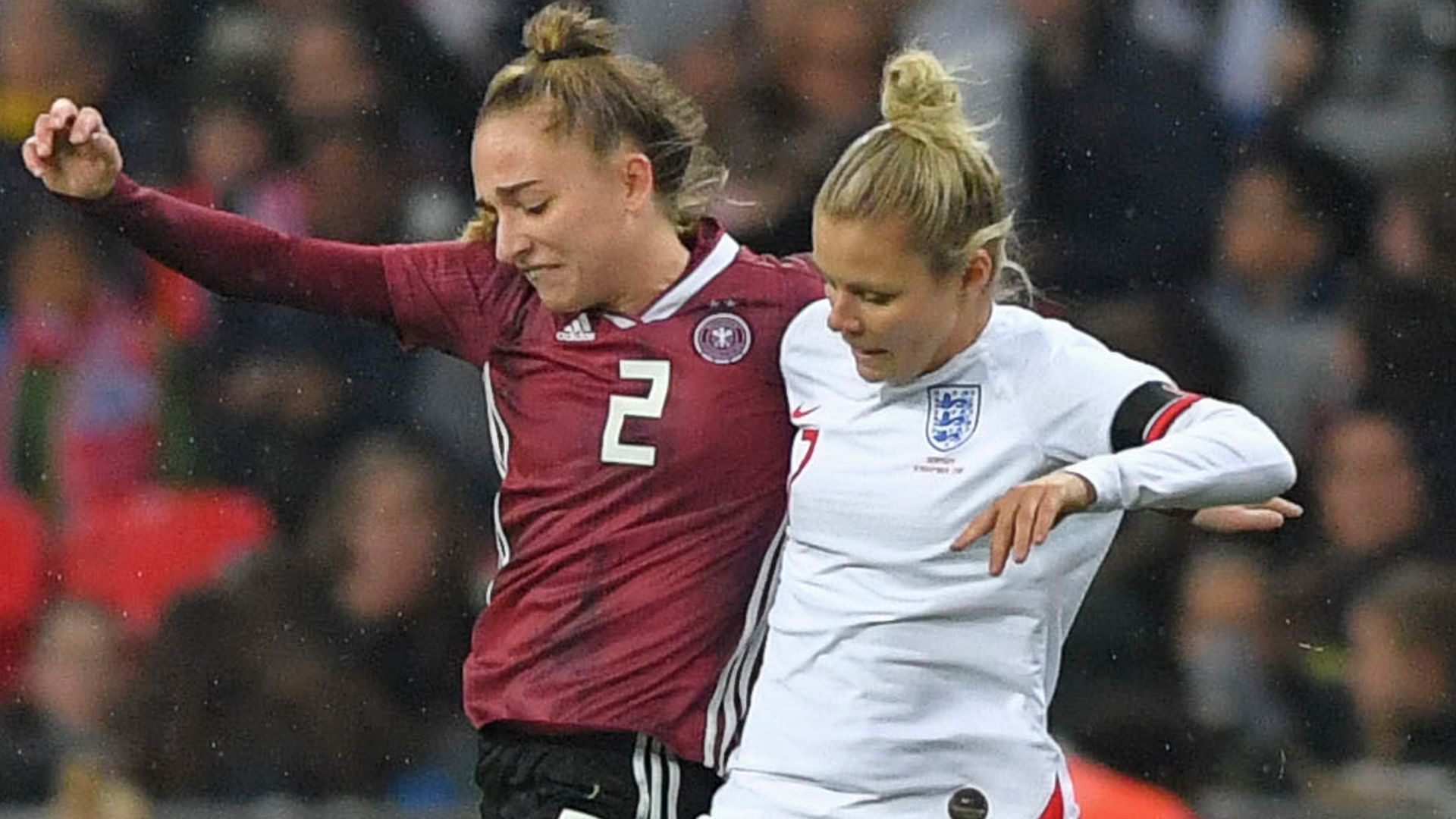 England Women will take on Germany on October 27, the Football Association has announced.

The Lionesses have not played since the SheBelieves Cup in the United States in March but will now travel to Wiesbaden for the fixture at the Brita Arena.

Phil Neville will also gather his players for a training camp at St George’s Park from September 15 to 21.

The England manager said: “I know the players are so hungry to pull on an England shirt again and this is a good test to see where we are early in the new season against strong opposition.

“Germany away is a tough challenge but we know what we are capable of producing. I’m sure the players are excited about testing themselves against one of the best teams in the world.”

Last November, Germany travelled to England and claimed a 2-1 victory in front of a record 77,768 fans at Wembley.

However, coronavirus restrictions mean this fixture will be played behind closed doors.

Neville added: “Next year is going to be a vital one for the players ahead of some major international tournaments in quick succession.

“While you can never fully replicate the pressure of a major finals, I know my squad will take a lot from the experience and I am sure the fans will be relishing the chance to see us play again – even if unfortunately it has to be
on television.”